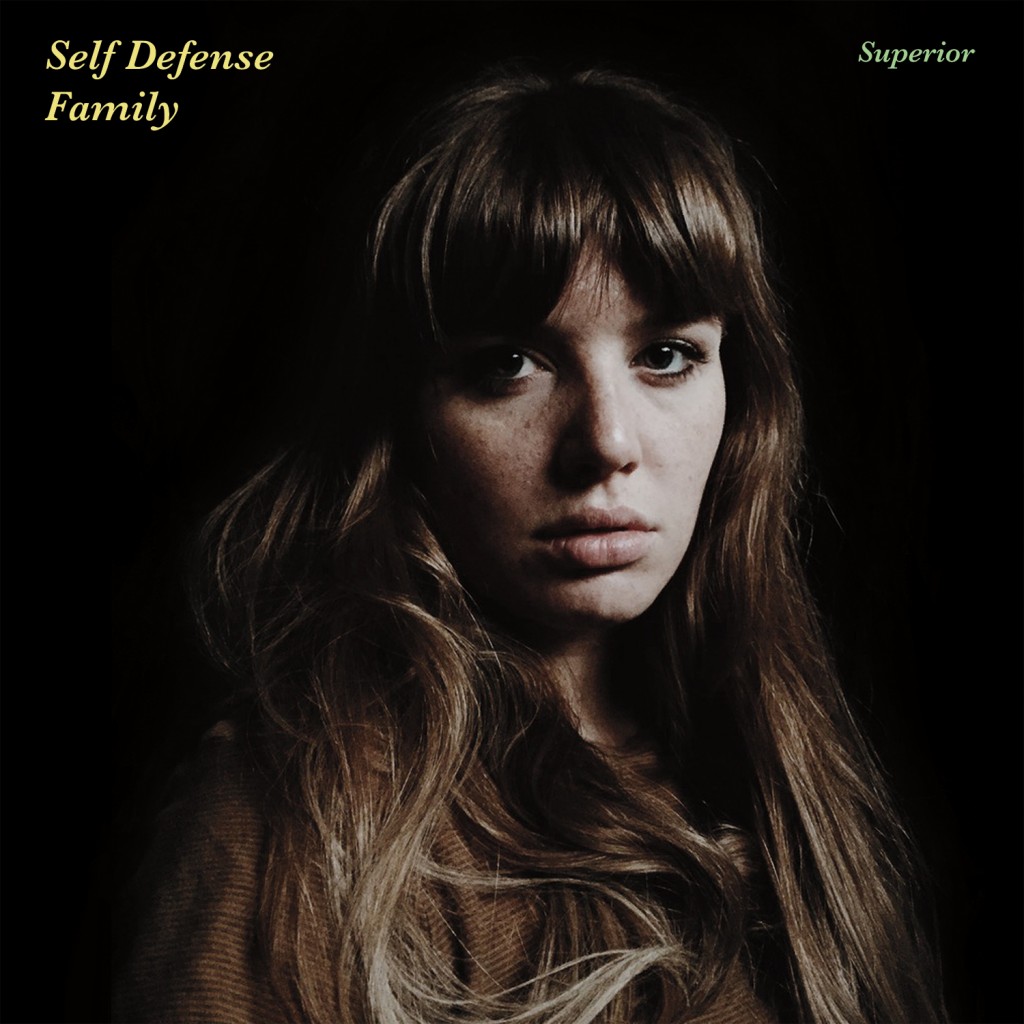 Self Defense Family are releasing their latest offering, a new EP titled Superior on Run For Cover Records – out now. The AV Club called it “the band’s chilliest music paired with its bleakest lyrics in service of a record that refuses to see the light at the end of the tunnel.”Superior is available now via the Run For Cover Records store.

Listen to Superior
On the new four-song EP, Superior, Self Defense Family presents some of its darkest material to date. Themed around the movement to make the Upper Peninsula the 51st state, this is cold winds over permafrost. This is Christian Death meets Death In June meets Death meets actual loss of life. It’s Killing Joke in their Iceland apocalypse phase. If you could mainline ‘bummer’ this would be it. Captured by Taylor Young at The Pit for maximum gloom.

Known for their prolific output, Self Defense Family have released multiple records across a wide variety of labels, garnering acclaim from Pitchfork, Noisey, The AV Club and Stereogum among others along the way for their unique approach. They will embark on a brief run of tour dates this March including a stop at SXSW, all tour dates are below.