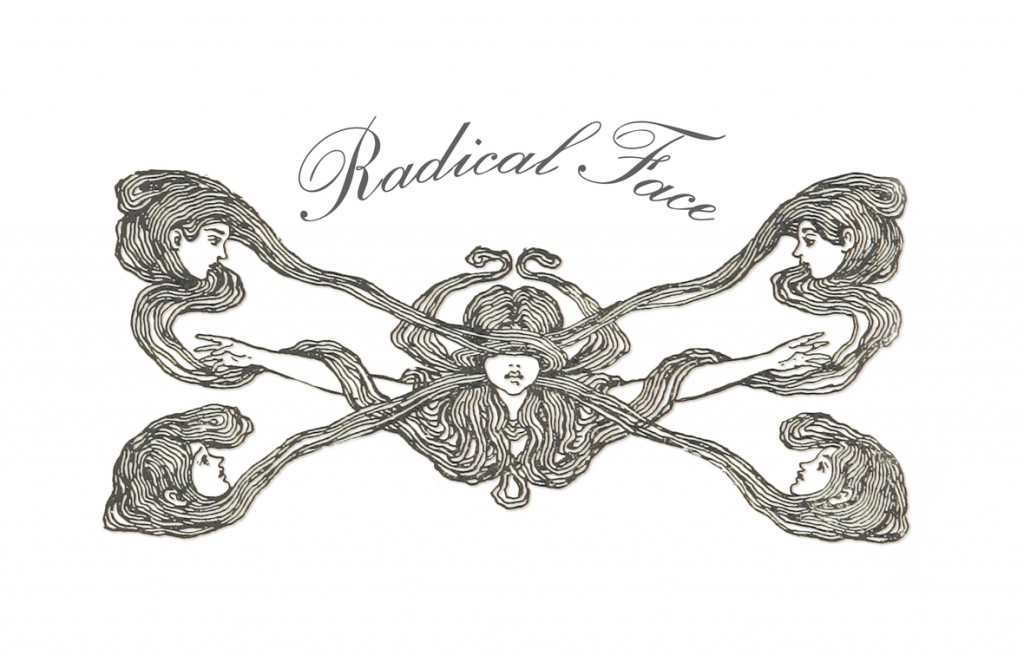 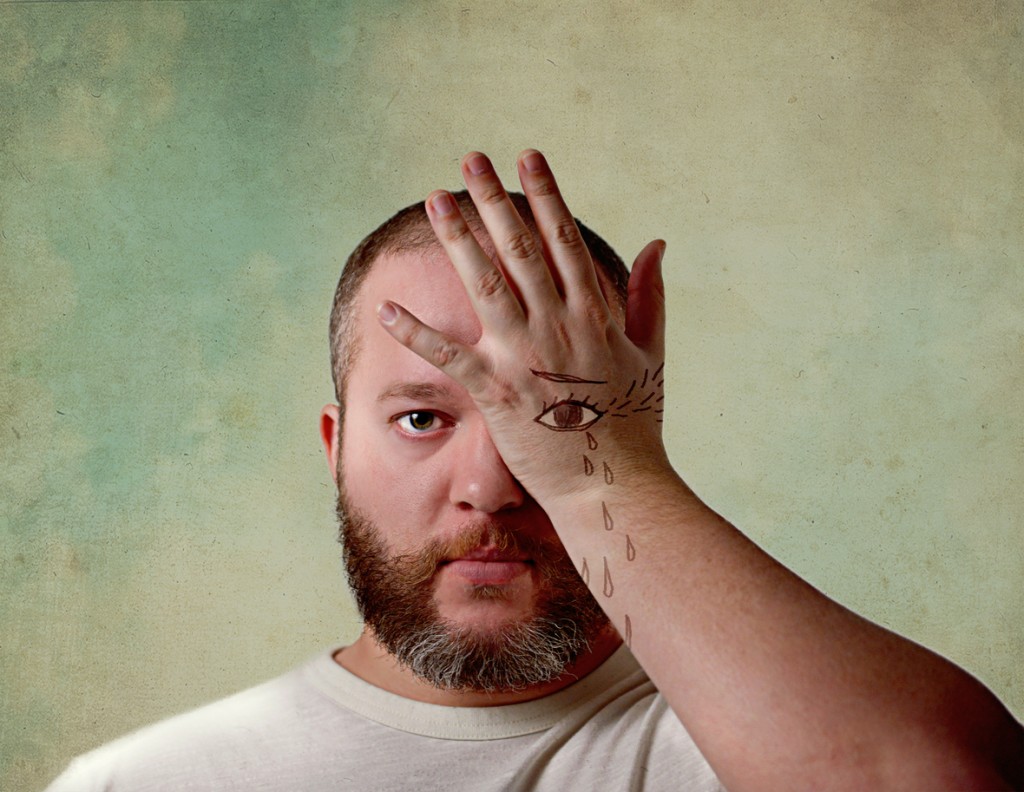 Ben Cooper, AKA Radical Face will play a series of intimate UK shows as part of a 15-date European tour this spring with tickets on now and available  here

The tour is inspired and themed around characters from The Family Tree album trilogy and will feature original artwork and stories by Ben Cooper and full band performances of his music spanning over all albums. The tour will coincide with the third and final instalment of his album‘The Family Tree: The Leaves’, released on March 25th through Nettwerk Records.

Also launching today is Radical Face’s new website which features an interactive splash page that serves as a map of sorts to help fans connect the dots between all of the songs and featured characters. Ben wrote stories for each character to go into more detail on their backgrounds and how each person relates to each other throughout the generations. The page launches with the first five songs from The Family Tree: The Roots, and will continue to be updated with new characters every Friday until the full Family Tree is unveiled. www.radicalface.com.

As Ben explains: “The narrator is a young girl from the family line of Abigail, from ‘The Family Tree: The Roots’ track “The Dead Waltz”, and she discovered at a young age that she could bring animals back from the dead. She never had friends and was always the “odd girl” until moving next door to Kyle. She eventually decides to share her secret with him after the neighbourhood mutt dies. She brings him back to life in her secret hiding place, then shows Kyle. She fears rejection, but to her surprise, he isn’t upset by it at all.”

“Like the rest of his family line, Kyle can hear his dead relatives all around the house he lives in. But Kyle’s mutation has gone a step further and he can see them, and if holding someone’s hand, they can see them as well. So this track is about them sharing their secrets, that they both interact with the dead.”

Radical Face, has spent over a decade crafting a trio of albums that is tied together in the theme of a fictitious family spanning over a century. The tour will bring to a close an unprecedented musical journey that began in the back shed of Ben’s family home in Jacksonville, Florida nearly 10 years ago and solidifies him as a unique and prolific storyteller.

Radical Face releases the third and final instalment of The Family Tree trilogy;
The Family Tree: The Leaves due 25th March on Nettwerk Records.