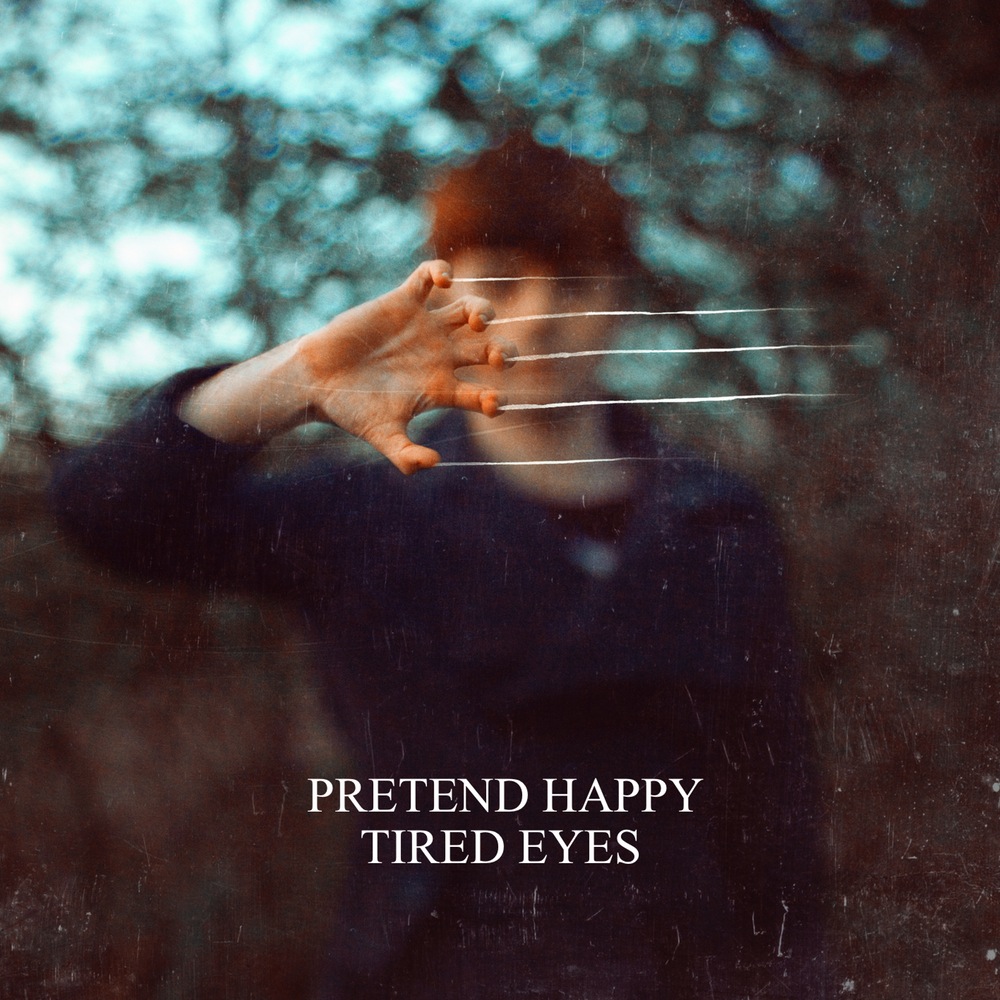 Pretend Happy have unveiled their debut album ‘Tired Eyes’, currently streaming online and in full below-

The album is released next week. February 8th via Tape Culture Records and is available to preorder, along with exclusive merch bundles through the label webstore –  http://tapeculture.bigcartel.com.

Having previously supported the likes of Turnover, Marmozets, Pulled Apart By Horses and more, Pretend Happy have just announced the following live dates with more in the pipeline :