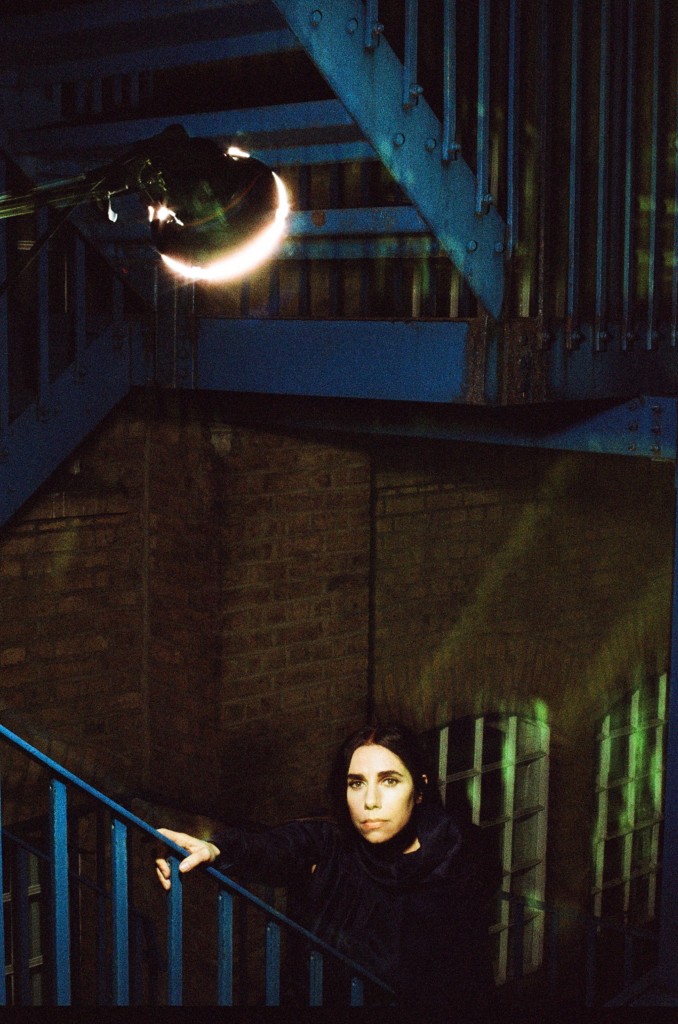 PJ Harvey releases the video for The Wheel, the first track to be taken from her forthcoming album The Hope Six Demolition Project.  Her last body of musical work was 2011’s Let England Shake.

PJ Harvey and her band will be perform at these festivals across the summer:

Director’s Notes on The Wheel

Polly and I wanted to initiate a project together working in places we thought interesting and relevant. We met through her seeing my photographs from Afghanistan, and I later showed her more work, including some from the war in Kosovo in the late 1990s. I had experience and contacts in both places and Polly had long held a fascination for Afghanistan and was caught up following the events in Kosovo when it was topical. Both had troubled histories and because of the news were familiar in name to everybody; the detail and nuance was maybe lacking or forgotten. I had returned to Kosovo in 2004 when the conflict erupted again, finding unresolved disputes and a deep frustration on every side with the pace and handling of events.

An invitation came to both of us early in the summer of 2011. We were asked to attend a screening of the complete 12 Short Films I had made for the Let England Shake album, and to be part of a Q and A afterwards at the Dokufest in Prizren, southern Kosovo. Not something Polly would normally do, yet there was something inevitable about it all and it would get the project started. So we went.

The song The Wheel has the journey to Kosovo at its centre. Who is to say what else has influenced and informed its creation? The sight of a revolving fairground wheel in Fushe Kosove/Kosovo Polje near the capital Pristina is the concrete reference point for the title. I can tell you its date – ‪4th August 2011- from the piece of footage I made as we walked up the street to our parked car near the train station. It was a passing observation of a commonplace image, one of many that day. While Polly took notes I might have been more interested in something else happening across the street and not bothered to shoot or even have seen it. That day we were gathering material in a blind, optimistic endeavour; characteristic of the way we tend to work together. We had no idea if any of it would ever be seen, heard or would make sense.

Was that sight alone the inspiration for the song? Without being told the stories of people who had suffered during the war, without visiting villages abandoned through ethnic cleansing and cycles of vengeance, without experiencing the different perceptions of people with shared histories, could the song have been written?

I made a return trip to Kosovo in December 2015, armed this time with the knowledge of how the project had developed. In addition to Kosovo, there had been journeys to Afghanistan and Washington D.C. A book, The Hollow of the Hand, had been published of Polly’s poems and my photographs and a words/images/music launch on the stage of the Royal Festival Hall over two nights. A recording session turned art installation in Somerset House which I filmed. The album was mastered and on its way. Disparate elements finally coming together of a project that started with the premise of curiosity and interest.

Making the film for The Wheel involved a mix of footage from the first trip in 2011, rehearsals I shot of Polly in London and the most recent trip to Kosovo. The enormous refugee crisis in Europe had been news for months. I spent some time on the Greek and Macedonian borders, and in Serbia, before travelling into Kosovo. It was happening in and through territories associated with recent conflicts in Kosovo and the wider Balkans. The idea of cycles, wheels and repetition once again being all too apparent and necessary to make.

We salute the life of Nesim Kryeziu (1938 – 2016) the wonderful man in the film performing a traditional dance with a glass of water on his head at a wedding in his village of Brezne in the Opoja region of Kosovo. 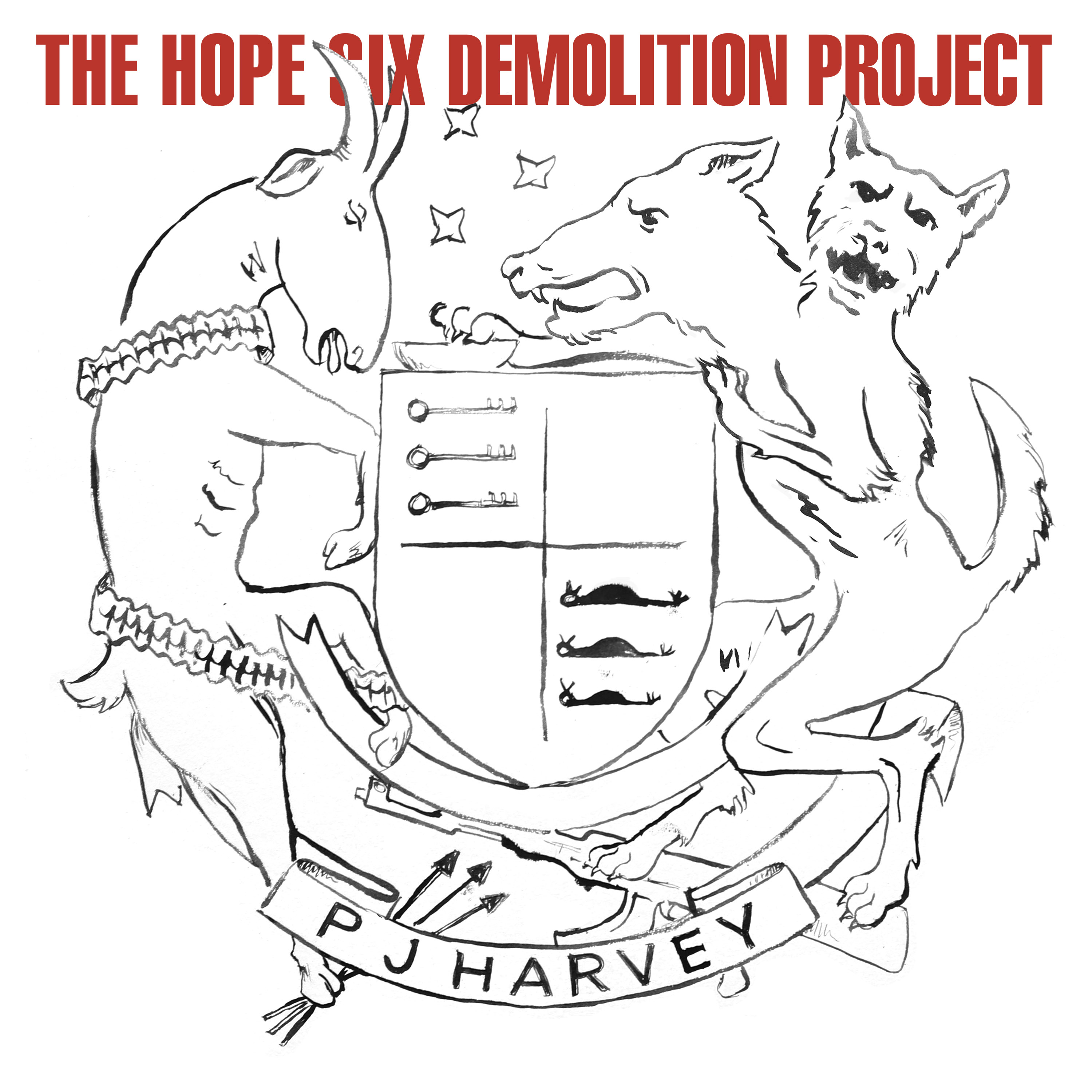