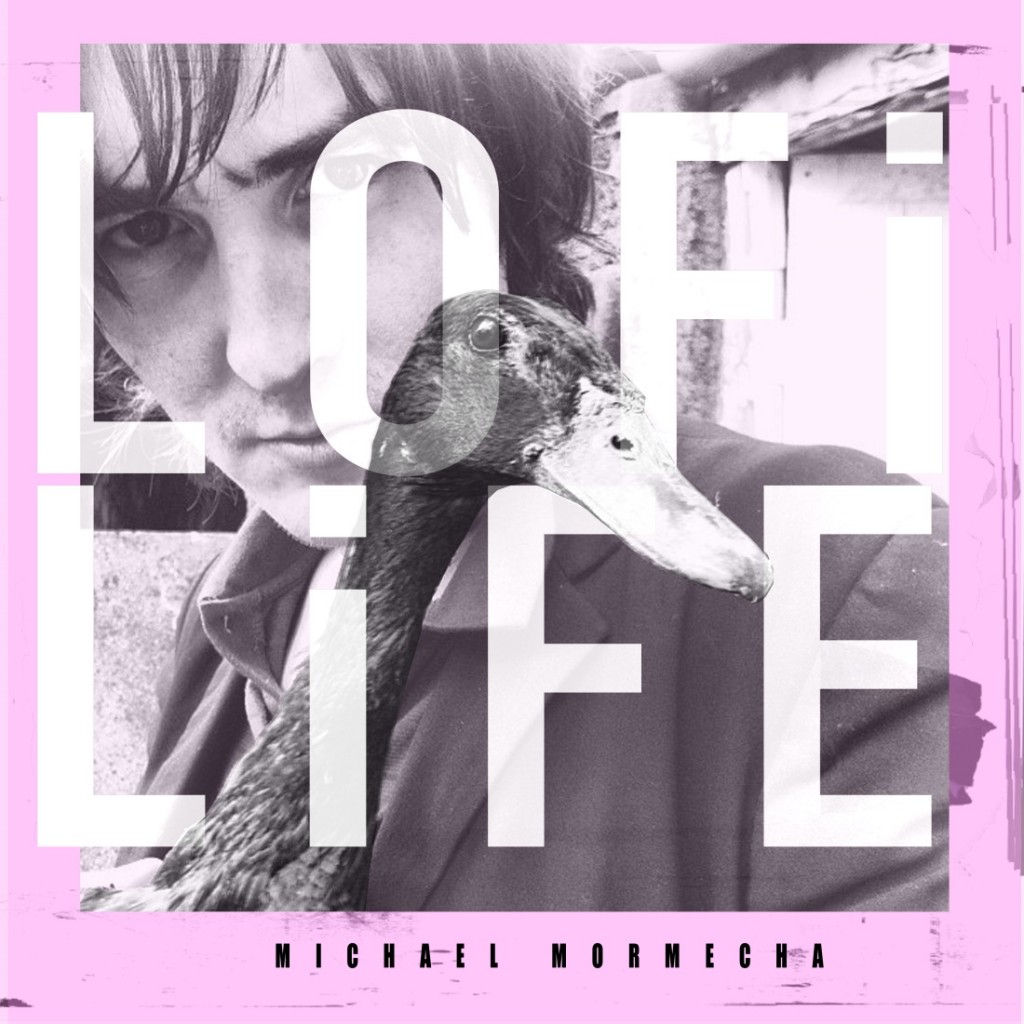 “An impressive cut of alt-pop lushness…intelligent and compelling” – State Magazine
“Family is simply breath-taking, with Mormecha in his prime” – Across The Line (BBC Radio Ulster)
“His solo material belies an altogether different type of song writing nous” – Culture Northern Ireland

Self-producing multi-instrumentalist Michael Mormecha is pleased to announce the launch of a PledgeMusic campaign to fund the release of hisdebut solo album ‘LOFi LiFE’ set for release on 9th May 2016 on Swallow Song Records. Fans can check out the various options and Pledge for the record here.

Available for digital download or on limited edition vinyl, Pledgers can choose from a number of perks including: a recorded cover version of your choice, an original song written by Michael, a co-writing session with Michael, an original piece of artwork, your song produced by Michael at his studio, or finally the DARE! option – dare Michael to do absolutely anything, of which he says cautiously; “this one is dangerous, but i like it!”

Citing influence from the likes of Nine Inch Nails, Sia, Ariel Pink, Conan Mocasin and Micachu & The Shapes, ‘LOFi LiFE’ is a brave and contemporary take on alternative indie pop. The understated cool of lead single ‘Family’ is the perfect entry point to the record as a whole – a shimmering, swaying anthem that sonically references a huge swathe of genres and artists, as shades of Fleetwood Mac marry with the likes of Local Natives, Yeasayer, Miike Snow and The Knife to create something wonderfully unique.

When not fronting Belfast’s favourite alternative rock band Mojo Fury, who have played alongside the likes of Biffy Clyro, Oceansize, Everything Everything and many more, Michael can be found locked away fusing textures, sounds and styles of music at his home farmhouse studio, Millbank.

As a young man Mormecha’s father introduced him to a Hi-Fi system that had two tape decks and a karaoke microphone input; a move that he would later consider as integral to his career in music. Using this recording equipment, he discovered the concept of over-dubbing and bouncing tracks and countless weekends were spent recording guitar and vocals over various drum beats and creating four-track EPs.

In 2004 alt-rock three-piece Mojo Fury was born and soon became his main priority, establishing themselves as one of the leading bands in the Northern Irish circuit with countless followers on the UK Mainland. Their debut album was officially released on 8th May 2011 followed by almost two years of extensive touring.

Having spent the past year producing records for bands such as The Bonnevilles, Malojian and Runaway Go to name a few, the collective pool of residual creativity had finally built up to the point where it was time for Mormecha to put pen to paper for his own material.

Michael will be revealing further new music and tour dates over the coming months.

LOFi LiFE is released May 2016 via Swallow Song Records