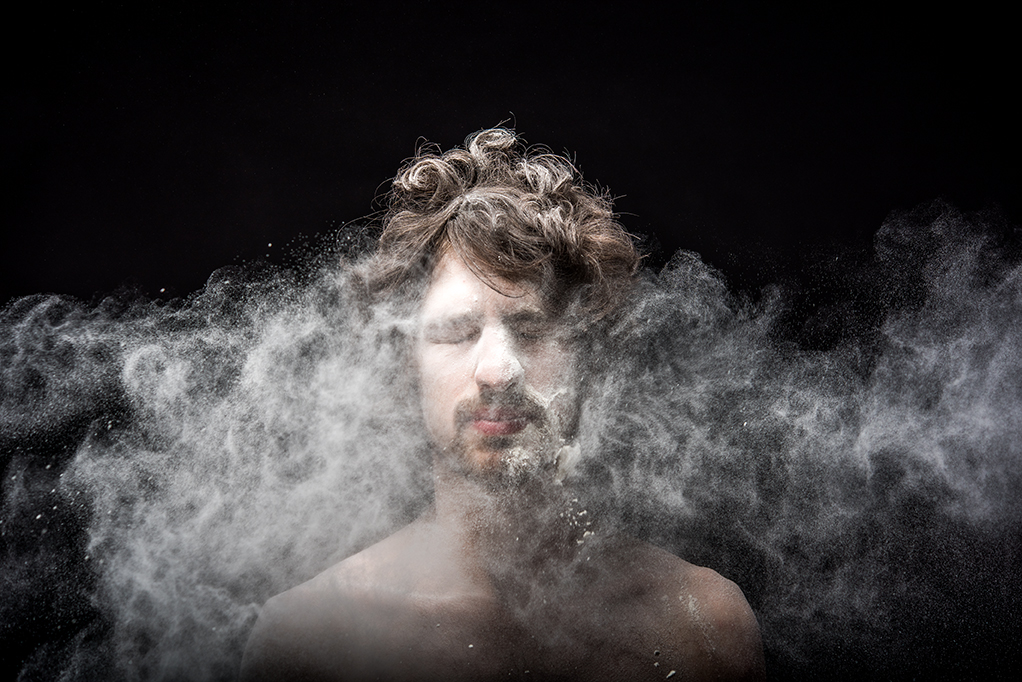 “Everything that Londoner Mat Zo makes tends to feel like the freshest and biggest sound in the world.”
– COMPLEX

“Zo is an innovator in the electronic genre who blends cultures with finesse.”
– ROLLING STONE

“Matan Zohar may just be the modern role model for the 21st Century producer.”
– EARMILK

Grammy nominee Mat Zo is set to release his second album “Self Assemble” in the UK on 1st April via Zo’s own label Mad Zoo.

“Self Assemble” is the follow up to Zo’s Grammy nominated debut album “Damage Control“, which peaked at no. 7 on the Billboard Dance charts and made the top spot on their Heatseeker Albums Chart.

Drawing on everything from electro-funk and 70s disco through trance to 90s pop and dubstep, “Self Assemble“ endlessly blurs boundaries to rhapsodic effect. Born from Zo’s initial ambition to write a film soundtrack, the album is boldly cinematic in both scope and feel.

The first track to be released from “Self Assemble” is “Soul Food“ which was premiered internationally onBeats1 on Wednesday 3rd February by Zane Lowe who described the track as “an absolute banger“. “Soul Food”, which will be available to stream and download from 4th February, is a nod to golden age greats such as Daft Punk and The Chemical Brothers, whose influence runs throughout the album.

Hailing from an artistic family – his mother is a music teacher, father a world renowned painter (whose illustrious career includes painting a portrait for Diana, Princess of Wales), and sister an award winning Israeli folk-pop singer songwriter – 25 year old LA-based and London born Mat Zo mastered the guitar, bass and drums by the age of 12.

By the age of 16, Zo had released his first single, “Exodus”, on progressive house label a:LOUD Recordings. Remix commissions from the likes of Tiësto followed before Zo began releasing Drum & Bass productions under the pseudonym MRSA through Hospital Records. He then went on to cement himself as one of the leading artists in the electronic sphere through both the release of multiple original recordings via Anjunabeats and an ongoing string of remixes for everyone from Ellie Goulding to Empire of the Sun, as well as his collaboration withPorter Robinson on “Easy” which hit no. 1 on the Beatport Top 100 chart in 2012.

More recently, the studio Svengali and self-professed production nerd has been focused on his newly launched record label Mad Zoo, and performing live everywhere from Madison Square Garden to major festivals likeElectric Daisy Carnival, Ultra Music Festival, and Tomorrowland. All in addition to continuing his pursuit of a musical story regardless of genre or convention with perhaps his most ambitious work to date:

“More than anything I’ve done before, I wanted this album to tell a story… what I want is for people to listen to the album as a whole—and then feel like they’ve arrived somewhere new once it’s all done.”

Mat Zo’s album “Self Assemble” will be released on 1st April via Mad Zoo Recordings, and can be pre-ordered here: https://itunes.apple.com/us/album/self-assemble/id1074034737?ls=1
“Soul Food” will be available to download and stream from 4th February. It can be downloaded for FREE here: https://www.toneden.io/matzo/post/soul-food/1pp66r