Mairearad Green’s stunning new album Summer Isles is out now via Buie Records and is available to buy onBandcamp now.

To celebrate the release, Mairearad has shared a video for album track Tanera Talisman, which premiered onFor Folk’s Sake and is also available to watch via Mairearad Green’s YouTube channel.

Both tracks are taken from Mairearad’s beautiful new solo album Summer Isles, which is all about her life growing up in the Scottish Highlands. The Summer Isles and the folk tradition are deeply rooted in Mairearad’s composition and as a result, she has created an exquisite collection of acoustic, folk and cinematic vignettes that evoke an overwhelming listening experience.

Living in an area steeped in culture and local traditions, Mairearad was introduced to folk music at an early age. Renowned for her deft and lyrical accordion style, as well as her dextrous piping, Mairearad is in great demand, not only as a performer, but also as a composer. She regularly performs alongside multi-instrumentalist Anna Massie and has previously toured with Eddi Reader and Karine Polwart to name a few. Mairearad has also been dominating the folk festival world; performing at Celtic Connections Festival, Cambridge Folk Festival,Hebridean Celtic Music Festival,  and Tonder Folk Festival. You can catch Mairearad performing live at the following dates: 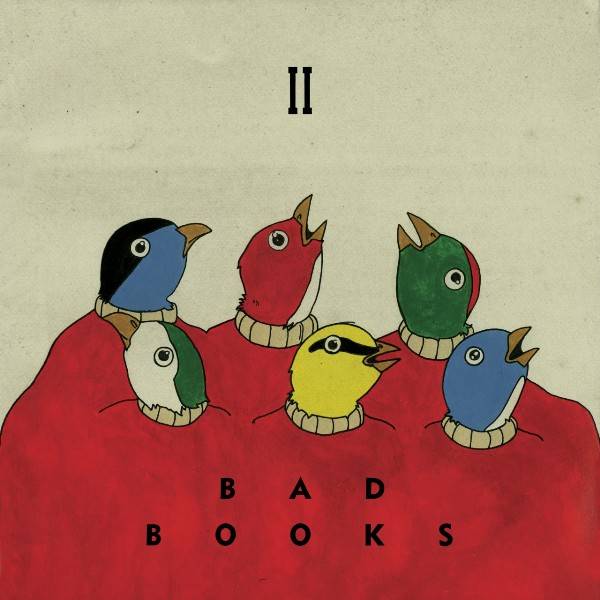