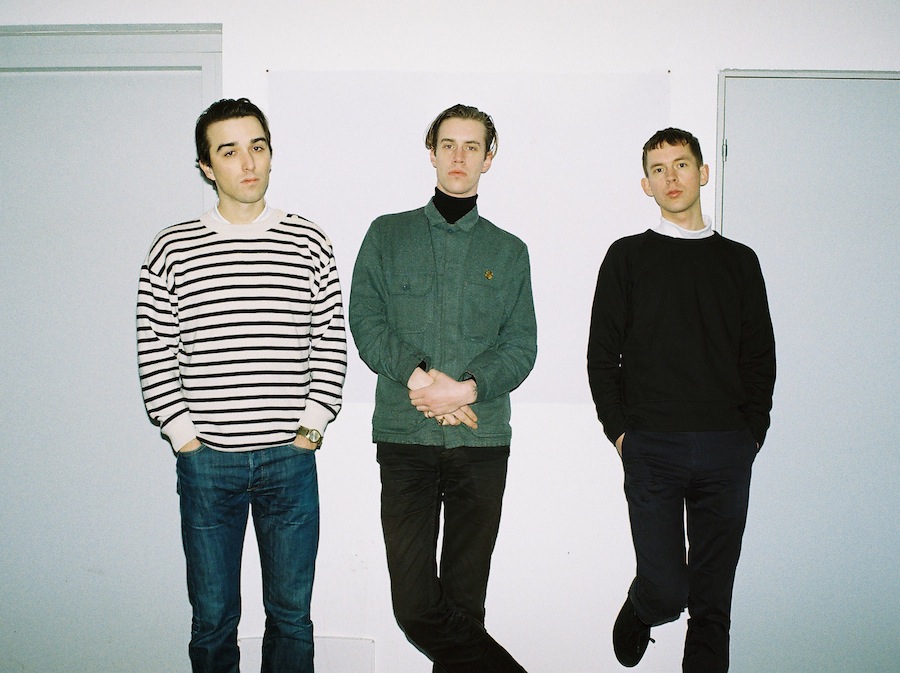 Copenhagen’s Lust For Youth are set to release their new album ‘Compassion’ on March 18th viaSacred Bones Records. In anticipation of the forthcoming release, the band share new single’ Sudden Ambitions’. The band are set to play a London show on April 22nd at the Moth Club.

Lust For Youth showcase another slice of their sparkling post-modern pop with new single ‘Sudden Ambitions’, offering a further preview of what to expect from the forthcoming record. Complete with upbeat 80s synth sounds & Norrvide’s charming vocals, the trio have created a song that’s made to be surrounded by bodies.

Lust For Youth are a three piece from Copenhagen made up of Hannes Norrvide, Malthe Fischer & Loke Rahbek. 2014’s acclaimed album, International, took the melancholic insomnia of their former releases out into the street and away from the domestic frustrations of a life in headphones. Suddenly, surrounded by bodies, and with a staccato heart, Balearic infatuations and capricious nights in crowded clubs set the mood for Norrvide’s pining sighs. International marked Lust For Youth‘s newfound decadence with fully resolved charm and enhanced self-deprecation.

This was swiftly channeled into their recent hit, ‘Better Looking Brother‘. Compassion’s first single was streamed over 50k times in its first month, capping off a highly successful 2015 of worldwide tours and critical social media updates.

Compassion restates beauty for a time of crisis and clickbait. Judgement, design, form, and opinion: to what end will we refine our world if we can’t also make an anthem of our lives? This is the tender conspiracy: I’m on twitter; I have an anthem. Do we have an anthem? We have lust. Let’s meet IRL.

Lust For Youth are affectionately vicious, and vulnerably sharp. They are the anticipation of the comedown as you come up on the best you’ve ever been offered from a bathroom stall. This is the spectrum: a low you know, and a dizzy new height.

Hearts blind lights and finance desire. Is it the fate of the cunning to look good, or is it just cunning to look this good? Compassion is dexterity: we all look this good. An impulse is an appetite, and you’re entitled to everything. Multitask collapse and revolution because you’re a beautiful mess.

The album will be available digitally, on LP & on CD on March 18th via Sacred Bones Records. The band are also set to embark on a UK tour this year, full dates below.