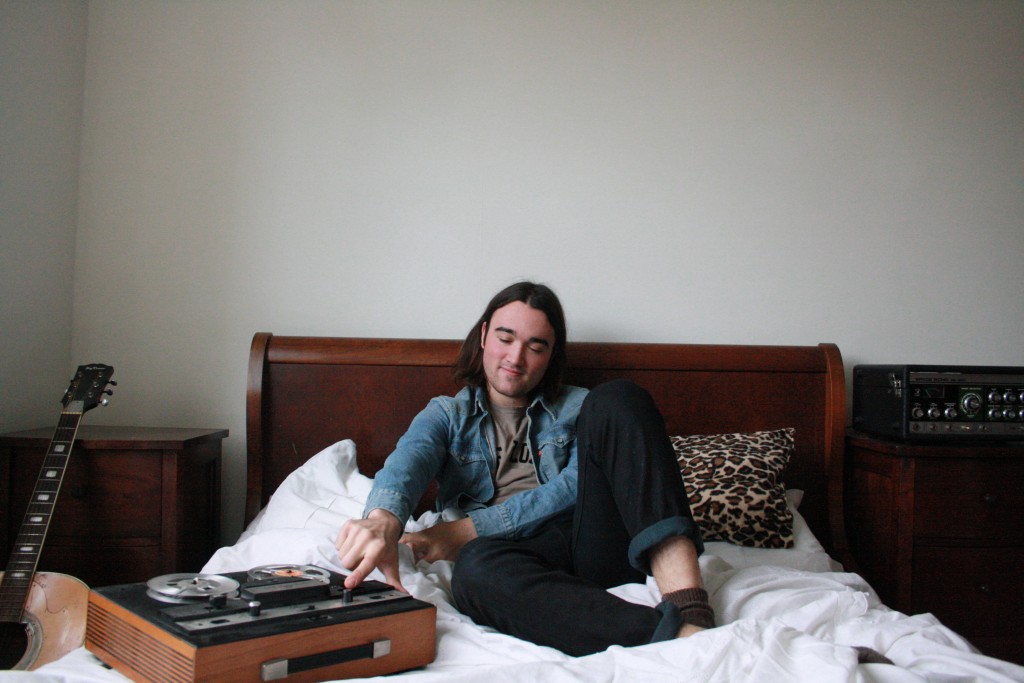 Shares ‘What Do You Do It For?‘ Video

Lou E has shared the new video for ‘What Do You Do It For’. In a Groundhog Day-style twist, the video maps out his day today, as he prepares and makes his way to the show with his crew, mucking about in Tube stations and eating creme eggs. Watch it below…

South London’s Lou E, aka 18 year-old Louis Milburn, will release his debut single and first solo release, ‘What Do You Do It For?’ / ‘Next Time’ this Friday (26th February) onBeech Coma. Both tracks were recorded and mixed in Milburn’s bedroom and a friend’s garden shed in the Autumn of 2015, amidst Louis’ hectic touring schedule playing guitar and keys for Oscar across the globe. The single will be released on 7” vinyl and digitally.

Despite his youth, Milburn is currently sitting on around three albums worth of unreleased material and this prolificity has an almost cult-like feel to it. Pairing the song writing styles and lyricism of the likes of Elliot Smith and Lou Reed with intricate contemporary guitar work similar to Unknown Mortal Orchestra, Lou E’s work is intensely personal whilst retaining a refined and sincere feeling. In his own words, “Lou E is the chance for me to discuss issues, problems and worries that I’m far too British to talk about with everybody and nobody at the same time”.

‘What Do You Do It For?’ / ‘Next Time’ is released 26th February on 7” vinyl and digitally via Beech Coma. The single is the second instalment of the label’s bi-monthly subscription series, part-funded by Arts Council England, with the first cut coming late last year from Bruising. Pre-order the single and/or sign up to the Beech Coma Singles Club here.
“Lou E is a gorgeous bolt out of the blue. Few introductions lure you in quite like this”
– DIY

“Who can resist that face I ask you?”
– BEAT
Preorder:
https://beechcoma.bandcamp.com/album/what-do-you-do-it-for-next-time-single 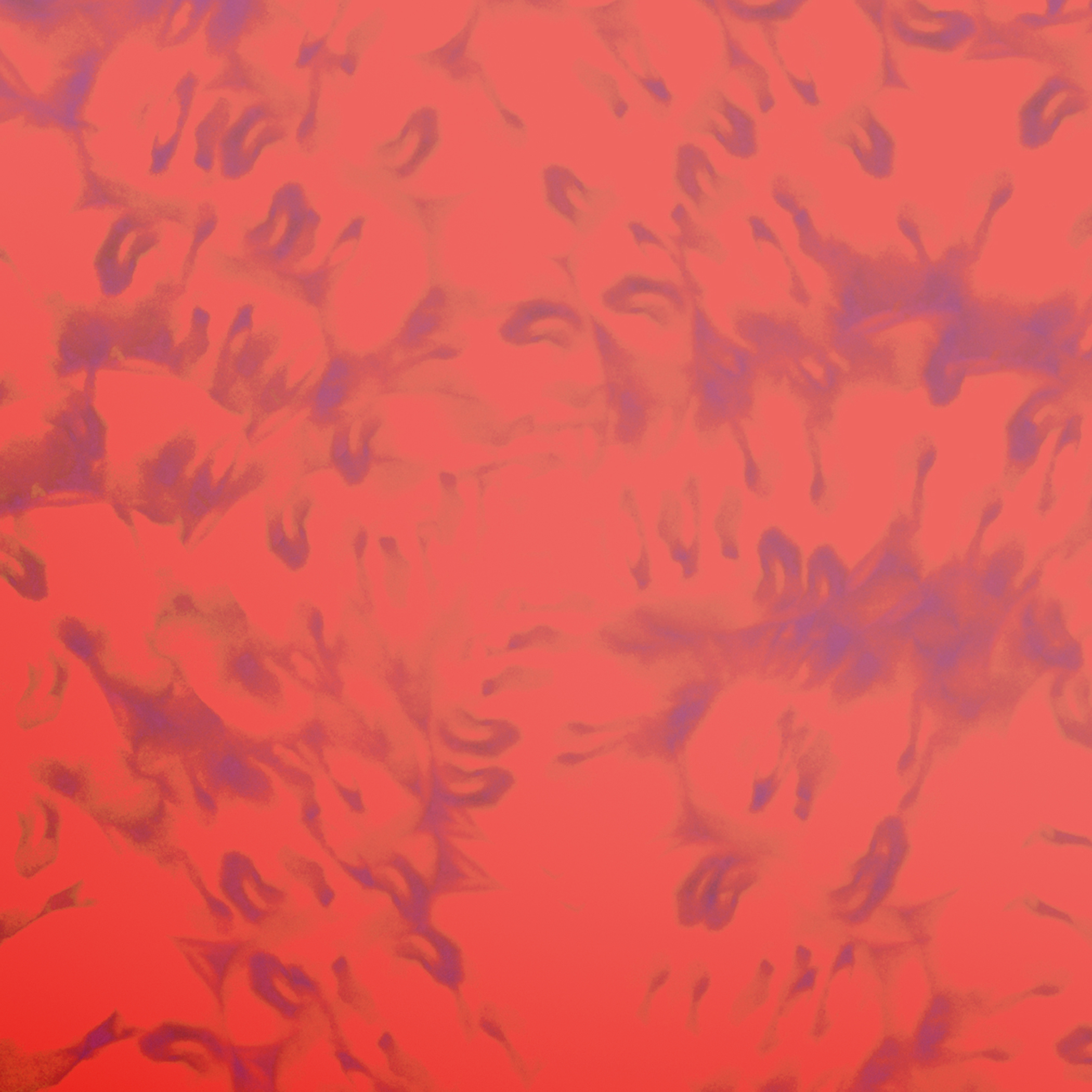 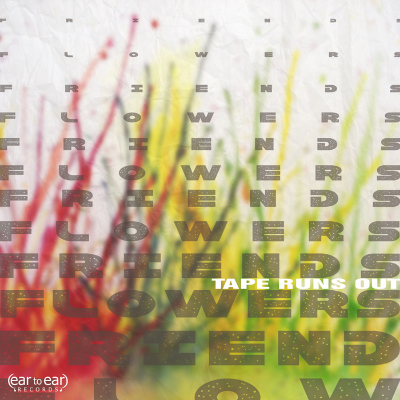