JAY SCOTT AND THE FIND ANNOUNCE NEW SINGLE ‘THE OTHER SIDE’ 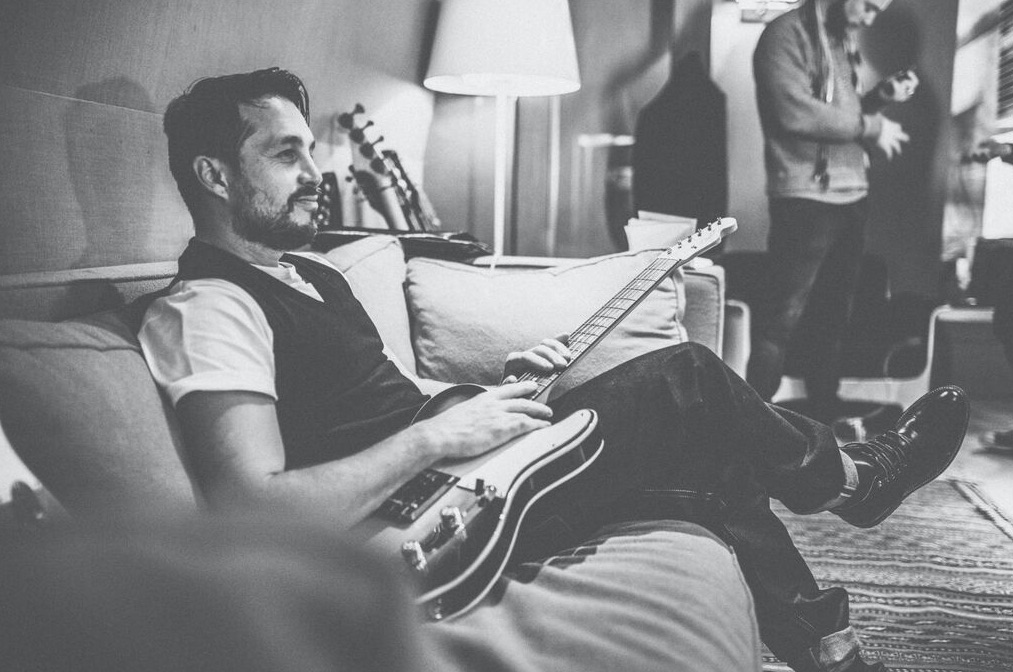 Songwriter and guitarist Jay Scott releases his first single ‘The Other Side’ taken from his upcoming album due in late 2016. The single was created following an intense songwriting week called ‘The Break Through Sessions’ at Tile Yard Studios recommended to Jay by his publisher Fairwood. Here he worked with many talented artists and writers including the incredible producers The Knutbrowns, with whom the The Other Side was born.

Touring across the UK and Europe with his band The Find has earned Jay a loyal fan base with shows at legendary venues including Ronnie Scott’s, to headlining slots at London’s Shoreditch House and Hospital Club; as well as performances at festivals alongside the likes of Take That and Razorlight.