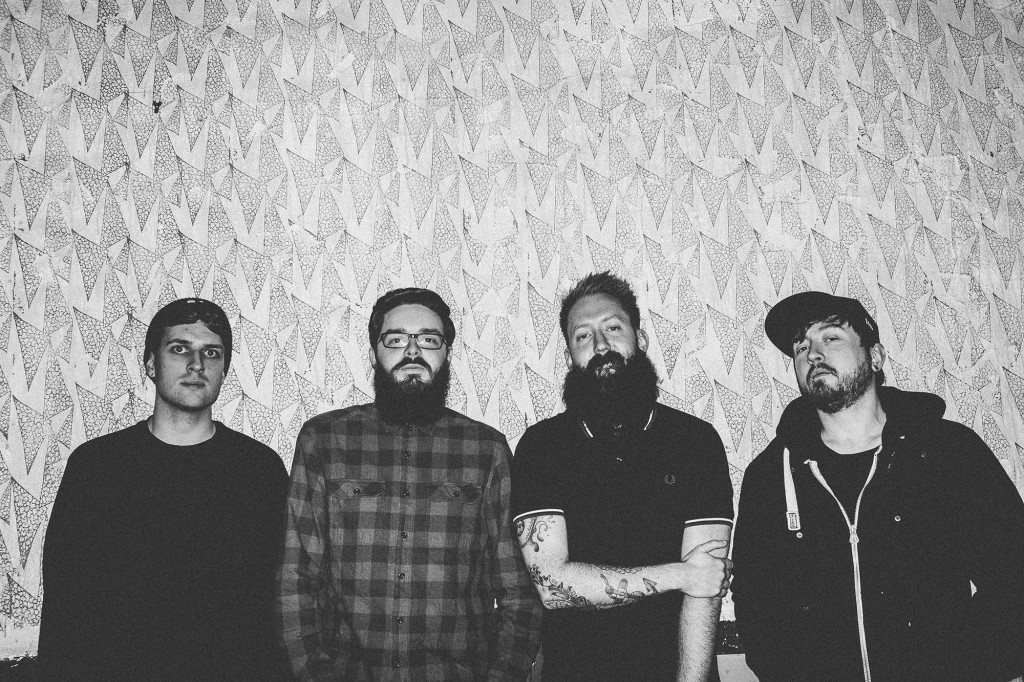 Announcing the details of new single ‘Turn to Dust’ and their intention to release a song a month for all of 2016.

Glaswegian hardcore quartet False Hopes start 2016 in suitably explosive fashion with single “Turn to Dust”, and with it are keen to announcing their plans for this year. No album, no EP… just a single a month for the entirety of 2016, culminating in a compilation of those singles in December 2016.

“Turn to Dust” is the opening salvo from that compilation – a heady minute and a half of frenetic drumming, throaty vocals and furious riffage.

The guys in False Hopes have been knocking around the Glasgow music scene for a number of years, and were drawn together due to a desire to make lightening quick hardcore punk, the likes of which is rarely seen these days. The result is a strange mixture of skate punk speed and hardcore fury which echoes the aggression of Gallows, Propagandhi’s pace and Trash Talk’s swagger combined with the eloquence of Modern Life is War.

The band began playing shows in August 2015 and is now looking at 2016 with sights firmly set on touring the UK and Europe whilst keeping up with their self-imposed, slightly crazy release schedule.

“We spent a good year and a half writing an album, but when it came time to actually record stuff for a release we realised that because we’re a new band, now would be the ideal time to try something different. The industry is changing and everyone is still trying to make sense of the best way to release new music. Albums and EPs only really matter if people know who you are, so why not take a risk and try something new?” comments singer/guitarist Mark Fraser.

The band will be announcing UK and European dates in due course. Please contact us if you want any additional information.