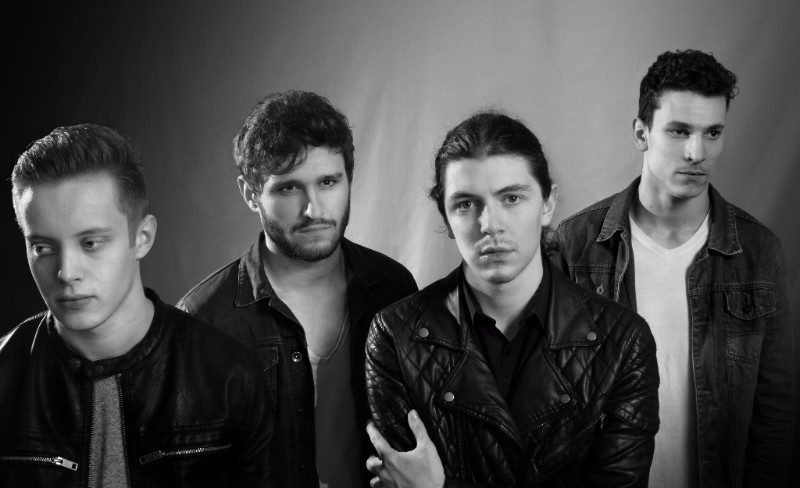 Introducing Somerset born rockers APHERIUM, who will release their new EP‘Embrace The Fall That Brought Us Here’ on February 29th 2016.

The new video for single ‘Embrace’, taken from the forthcoming EP, has received airplay on Scuzz TV‘s #ScuzzUnderground show with Kerrang Radio’s Alex Bakeralso playing the single on his #FreshBloodShow last week.

The quartet met at college, bonding through their love of music and in the past twelve months they have made it their mission to play as many shows as possible.

For fans of rock royalty Fightstar and InMe, APHERIUM’s new EP is a glowing example of impressive underground British rock. ‘Embrace The Fall That Brought Us Here’ may only be eleven minutes long, but its hooking melodies and mesmerising vocals are more then enough to get the band heard, kicking off their 2016 in style.

‘Embrace The Fall That Brought Us Here’ track-listing: 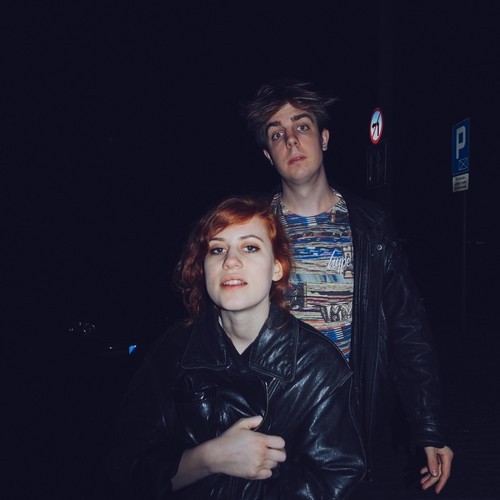