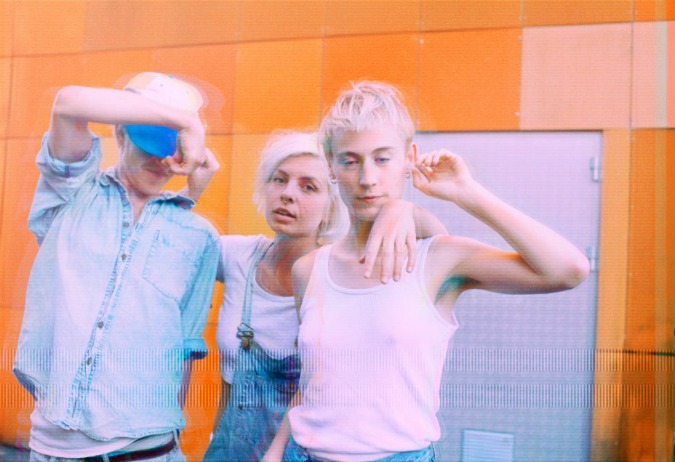 Swedish trio Wildhart have unveiled their video for their new single ‘Fantasy’.

Wildhart‘s atmospheric sound has already seen comparisons to the icy, ethereal Scandinavian qualities of acts like Little Dragon and Niki & The Dove, along with accurate ties to the sounds of The xx and London Grammar.

New single ‘Fantasy’ is equal parts sensual and alluring; a softer, more delicate affair to its predecessor ‘Stuck In A Second’, Wildhart manage to totally maintain their distinct electronic snap sound, with Fantasy’s swirling cacophony of distant electronics, and knocking beat running throughout.

Wonderfully hard to pin down, this is deconstructed, effervescent, intriguing pop music, with a true Swedish heart. It was recorded by the band in keyboardist Kiwi Berg’s basement, alongside co-producer Henrik Alsér, finally being mixed and mastered in none other than Little Dragon’s own studio.

Speaking on the release of the new single, vocalist Ylva has said “‘Fantasy’ is a sensual and honest song about being attracted to someone, a person you had a dream about. A hot dream. You know that feeling, when you have one of those, and it sticks to your mind like glue, making you start to fantasise about a person an unreasonable amount.”

‘Fantasy’ gives a strong indication of the band’s massive potential, yet not giving too many clues away as to what the rest of the forthcoming EP will sound like. March 4th will see the release of the full EP ‘EP1’ via Gaphals, with lots more to come before that. 2016 is Wildhart’s for the taking.