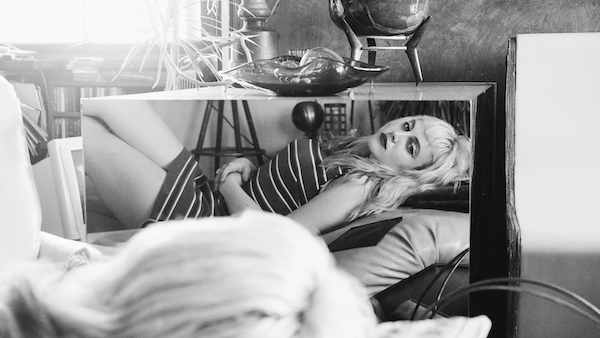 Wichita Recordings have announced the signing of LA’s Globelamp, aka Elizabeth Le Fey. Her album ‘The Orange Glow’ is set for worldwide release on June 10th 2016.

The video for the record’s first single & opening track “Washington Moon” was directed by Paige Stark of Tashaki Miyaki and is online now. It was described by The Fader last night as a “folk song for a new weirder America” and having “the sparse melancholy that made The Milk-Eyed Mender so bewitching, plus the haunted schoolyard vibe of outsider family band The Shaggs.” 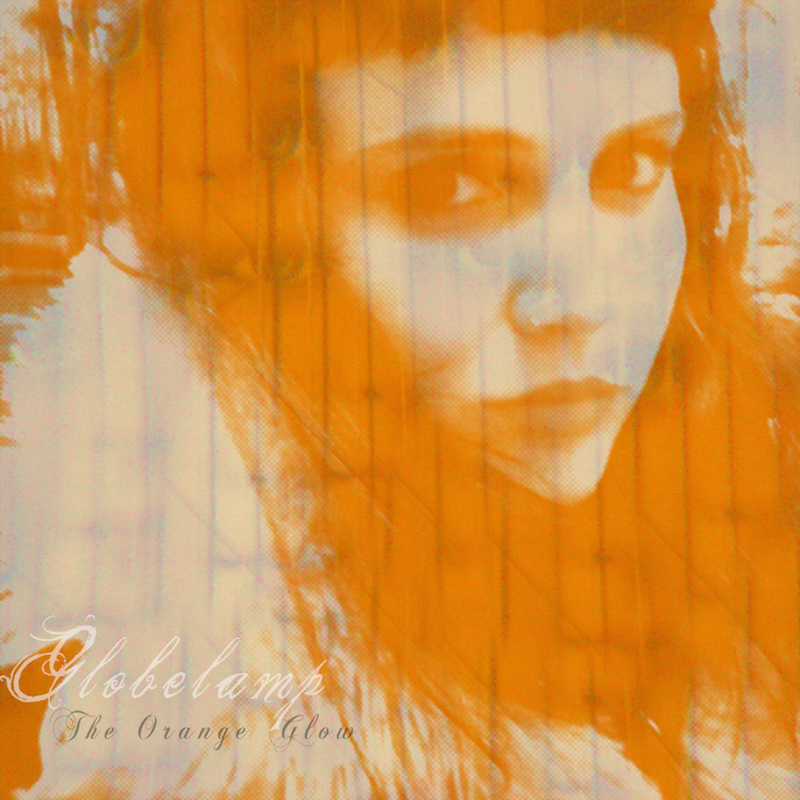