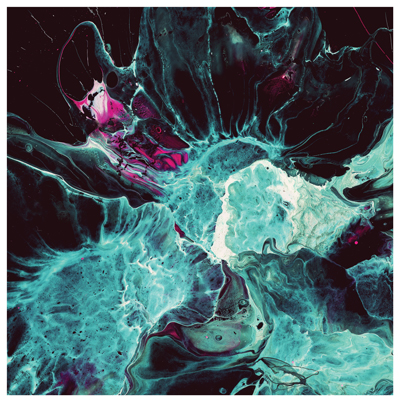 FUTURE ELEVATORS
SELF-TITLED DEBUT ALBUM OUT ON 1 APRIL 2016
HEAR NEW TRACK ‘ALABAMA SONG‘
Born out of an ever-growing scene, Birmingham, Alabama’s Future Elevators will release their self-titled debut album on 1st April via Communicating Vessels. The album was produced by Lynn Bridges and Mixed by Darrell Thorp (Radiohead’s Hail to the Thief, Beck’s Morning Phase).
Ahead of releasing the album, the band have now shared a new track, ‘Alabama Song‘. Of this very personal song, lead singer Michael Shackelford says “”This song means the most to me of any song on the album. It is about desperately holding on to a moment where everything is ok. The song is about the love I have for my daughter, as well as the struggles of living in the south or this day and age in general. The song is also about a person being your home instead of a place.”
Shackelford grew up in a musical family. His grandfather ran a music school in Birmingham, his uncle played guitar for The Temptations, and his mother performed on a local television variety show in the 70’s and 80’s. He spent most of his early years as the drummer in his grandfather’s country and western band, where he did the VFW tour of the South. Growing up, he found his way into just about every band playing in Birmingham and finally arrived at the vision for his own project: Future Elevators. The self-titled 10-track LP will be released on vinyl, CD and digitally on April 1st.
Future Elevators – Track Listing
1. Rome On A Saturday
2. Modern World
3. Losing Sleep
4. Just Another Day
5. Alabama Song
6. Machine Maker
7. It Is What It Is
8. Everything Everywhere
9. Narcosis
10. Aphrodite
PRE-ORDER THE ALBUM
www.facebook.com/FutureElevators
www.twitter.com/futureelevators
www.instagram.com/futureelevators