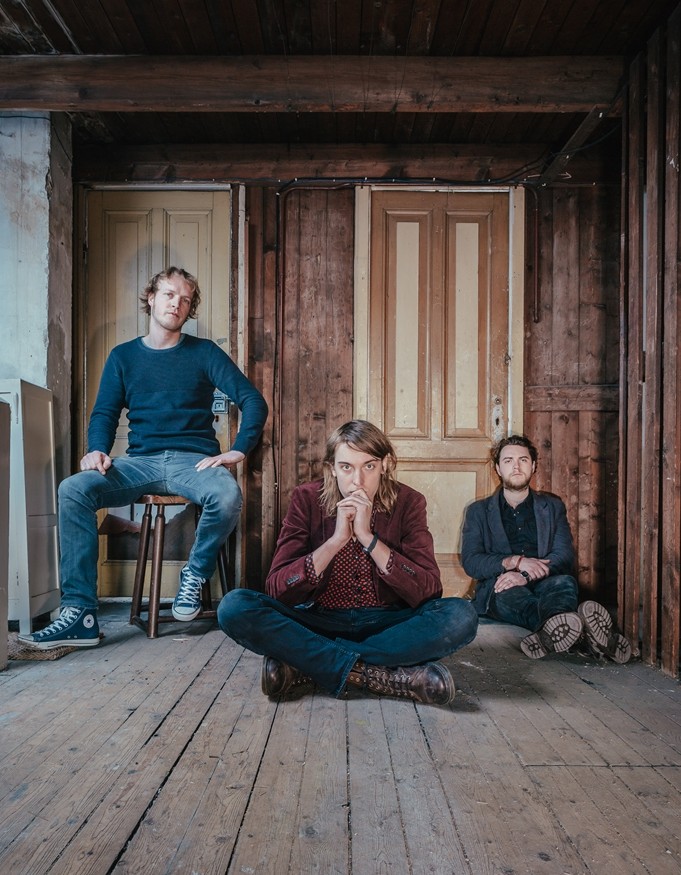 Set to embark upon a huge European tour through February to April, Dutch psychedelic rockers Birth Of Joy have revealed a new music video for ‘Hands Down’, taken from their new album Get Well, due February 26th 2016 via Long Branch Records/SPV.

Filmed in one of the Netherlands’ most beautiful theatres, the Stadsschouwburg Leiden, the visual sees ‘Hands Down’ immortalised in dance. “This is perhaps the most danceable song we’ve ever put on record!” the band explain. “The verses have you galloping through a post-apocalyptic world where everything goes to hell, but later the choruses light it all up in a weird sort of very danceable stoner-disco.”

Watch ‘Hands Down’ on YouTube:
Forming their alliance at the Herman Brood Academy in Utrecht, Netherlands as a freshly inducted class of 2006, the trio bonded quickly over a shared love of Nuggets-era psych and mainstays like the MC5 and Deep Purple. With an ethos rooted in rekindling the spirit and zeal of that time, and simultaneously rocketing it into the 21st century, in 2009 the trio officially formed Birth Of Joy outside the walls of the institute.

Though cast Birth Of Joy aside as a dusty Persian tapestry bought at your local thrift shop at your peril. The psychotic jams found on Get Well come peppered in lip-smacking grunge-punk clamour, see album highlight ‘You Got Me Howling’, with prog-rock tendencies creeping in to pick up right where their triumphant last LP Prisoner left off. This is the sixties ramped up on steroids and spinning out of control.

Since their inception, Birth Of Joy have left a history of playing intense and relentless live shows. Popronde 2010, a travelling Dutch music festival, saw them play a mighty 17 sets, and crowned favorite act of the entire month-long event. A stunning debut performance at 2011’s Altersonic at Eurosonic saw them invited back time again, with an appearance at 2012’s Transmusicales marking the start of their international career, instating them as a steady name and welcome guest in the international rock n’ roll scene.

Having chalked up a staggering 450+ shows in the last three years alone, relentlessly touring across Europe, America and Africa, Birth Of Joy will launch into a huge European tour stretching into April 2016. They play London’s Borderline on March 16th.

Recorded and mixed by Joris Wolff (Within Temptation, De Staat, Mister and Mississippi) Get Well will be released worldwide on February 26th 2016 by Long Branch Records/SPV and Suburban Records. 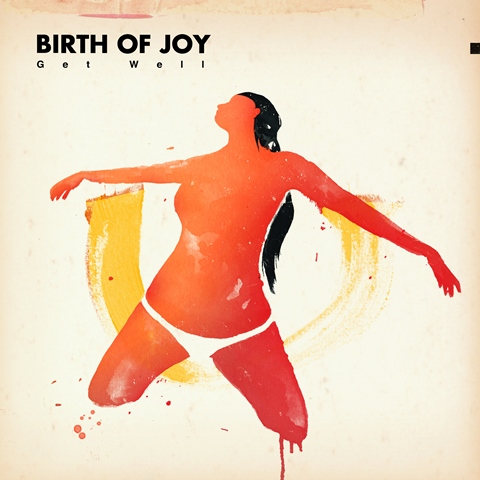