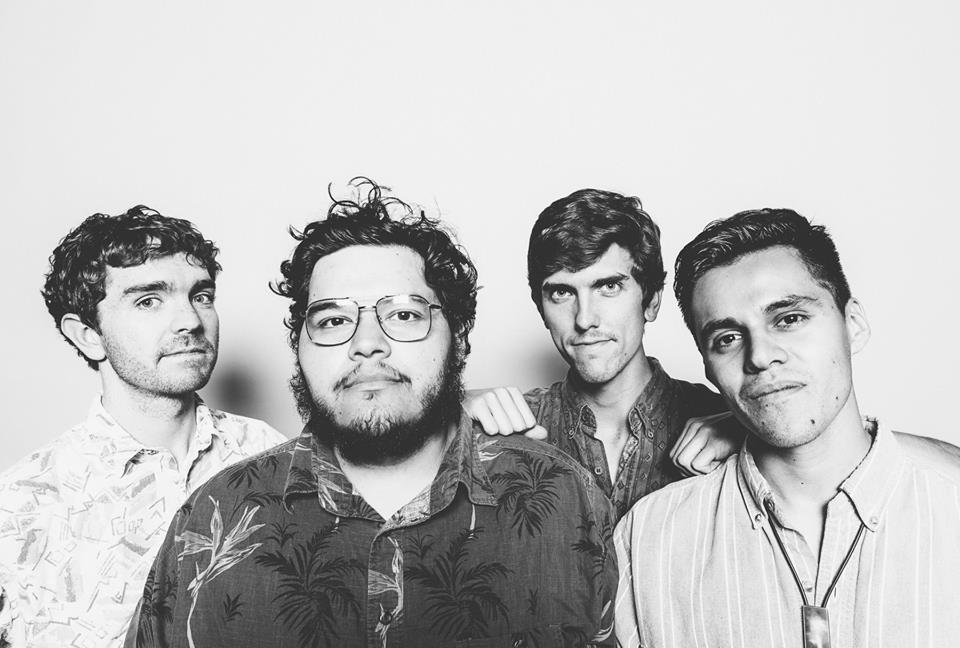 Pasadena Dreams is the second single to be taken from Santa Barbara band Dante Elephante’s debut ‘Anglo Saxon Summer’ It marks the 30th release from UK label Super Fan 99 and will be released on hyper limited, clear heart shaped vinyl. The song is accompanied by a video set in the 60s telling the story of two English teens who plan to run away to Pasadena. It stars upcoming Brit actress Emma-Jane Hinds and Harry Bullot.

Super Fan 99 discovered Dante Elephante on a trip to LA at the start of 2015. On asking staff at an Echo Park record store for a recommendation of good pop tunes they had no hesitation in handing us a cassette of Dante Elephante’s EP ‘German Aquatics’ Sure enough it delivered as soon as we pressed play, alas that tape is now almost worn out. It was then our mission to make a UK release happen and last year we released Anglo Saxon Summer to brilliant reviews.

Fittingly ‘Pasadena Dreams’ will be a landmark release for the label which we wanted to mark with an interesting format and clear heart shaped vinyl seemed apt. It is backed by dream-pop album cut ‘Pop Song’ and is certainly one the collectors will be eager to lay their hands on. Pasadena Dreams was produced by Jonathan Rado of the band Foxygen.