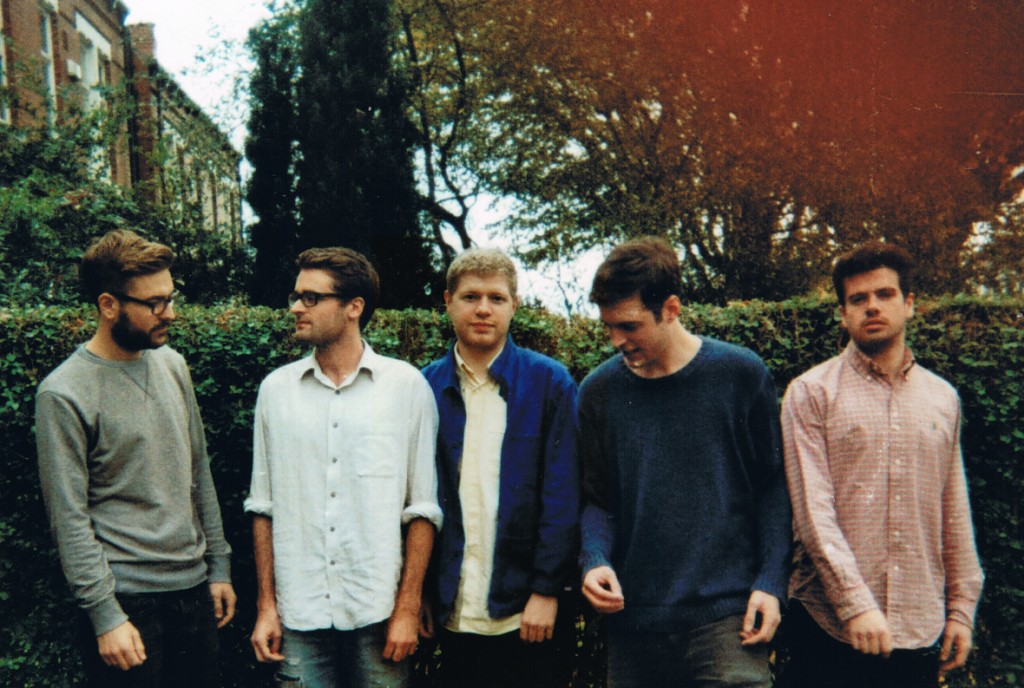 Ahead of the release of their debut EP, Dancing Years have shared heir new single ‘Neon Lights’.

Like the rest of the EP, ‘Neon Lights’ captures the awe inspiring vocals of David Henshaw and effortlessly realized instrumentation. Dancing Years are inspired by truth and honesty with feelings bared for the listener, lyrics like intimate conversation, which is also demonstrated on this single.

The band explain: “Neon Lights explores the way we deal with the changing of seasons and how they affect our emotional state. Some of us dream of long summer evenings and spend our time stuck inside every winter. ‘Neon Lights’ represents someone suspending their hibernation, painting on a brave face, and leaving the darkness behind them.”

The EP’s title track ‘Learn To Kiss’ was featured on Radio 1’s playlist as their BBC Introducing Track of The Week.

The ‘Learn To Kiss’ EP, out 12th February via Kolbalt / Hide & Seek Records, is a beautifully crafted collection which sees Dancing Years develop on the emotive, cinematic and evocative songwriting, which captured imaginations in their previous self-released material. With the help of renowned producer Colin Elliot (Richard Hawley, Slow Club), they push their songwriting and instrumentation to new highs on this debut EP, creating something timeless and sincere. Recorded at Sheffield’s Yellow Arch Studios, Elliot also features on the EP playing bass and double bass.