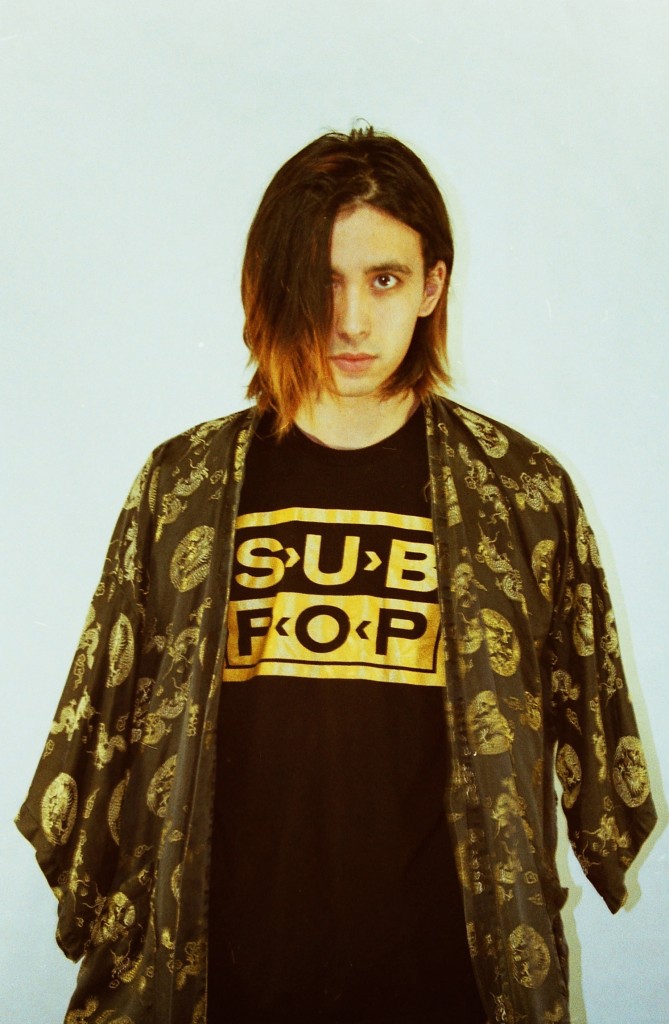 New Misery will be available worldwide on CD / LP / DL/ CASS through Sub Pop Records on March 18th. The album was recorded by Shane Stoneback (Sleigh Bells, Fucked Up, and Vampire Weekend) at the now defunct Treefort Studios, and was mastered by Emily Lazar (Sia, HAIM, Vampire Weekend, Arcade Fire, and Bjork) at The Lodge.

Omori began working on solo material in early 2014 which has now fully materialized as New Misery, a collection of 11 songs building upon his own musical past while reaching towards the future of what guitar rock could be. His songs marry dark yet blissful pop with vocal melodies and hooks that are at once immediate yet demand to be heard again and again.

Omori’s previously announced 4-week spring tour in support of New Misery starts March 24th in Chicago, IL at Lincoln Hall and currently ends April 24th in Toronto, ON at the Horseshoe Tavern. Preceding the tour is a string of midwestern dates this week, beginning February 3rd in Indianapolis at The Hi Fi through February 5th in Champaign, IL at The Accord. Additionally, Cullen will appear at the 2016 edition of SXSW in Austin, Texas. Please find a list of current tour dates below.

You can watch the debut video for “Cinnamon” which was directed by Abigail Briley Bean here.

More on Cullen Omori:
Cullen Omori knows it’s a false cliche to say there are no second acts in American lives, but after the 2014 breakup of his acclaimed band the Smith Westerns, living that cliche was his greatest fear. His solo debut New Misery, out March 18 on Sub Pop Records, is a direct challenge to that anxiety: an album that goes beyond the glam punch of the Smith Westerns to new sounds, new sources of inspiration, and greater self-awareness.“I had this overwhelming feeling that perhaps the apex of my life both as a musician and as an individual would be relegated to five years in my late teens/early 20s,” says Omori, who was launched into the music industry when the Smith Westerns, who started in high school in Chicago, became fast-rising indie stars. “This fear really forced me to work hard as to not see the Smith Westerns as an end but as a point along a bigger trajectory.”

While New Misery grew out of a difficult personal and professional time for Omori, he says the title reflects “not so much the distress that comes with failure, but the troubles and complexities that come with any type of success. No matter what you get you’re going to want more, you’re going to want something different. That’s the catch.”

The title track is a dreamy, resonant reflection on these feelings, but is also a guidepost for Omori’s musical evolution. “The song starts slow and then builds with two solos,” he says. “There’s the guitar solo which is very much a Smith Westerns thing. The next solo is on the keyboard, which is a shift to a lot of what I’m trying to do.” Synths play a much larger role in Omori’s new music than in the Smith Westerns’ guitar-fueled rock, as do a wide range of influences including Roxy Music, INXS, Spiritualized, Wilco, Garbage, Hall & Oates, Kate Bush, U2, and Sparks. There’s also a more deliberate pop streak, inspired by the top-40 radio that would play while Omori worked at a medical supply company cleaning stretchers and wheelchairs.

“There is so much dirt in hospitals and fuzz and lint and dried blood on these things. We’d clean them down, which in a way is kind of therapeutic, and listen to the radio. Then we’d go back to Adam’s (Adam Gil, current live band member) house and record demos for what was to become the skeleton of New Misery. I can’t  sit down and say I’m going to write a Sam Smith or an Adele song or whatever. The closest I can get to that is making like this weird hybrid of what I think is a pop song.” The strongest example of this is the new wave-tinged single “Cinnamon,” which Omori describes as “dark pop–it’s poppy, it’s fast, but it also has all the colors and tones that are kind of dark. It’s self-deprecating, which was kind of where I was at emotionally. That, you know, I could have this poppy song or whatever but I don’t think I’m a pop star. I’m closer to thinking I’m a piece of shit than I am a pop star.”

Along with Omori, New Misery features additional bass and keyboards from Ryan Mattos, drums from Loren Humphrey, and James Richardson on guitar. But unlike with the more distributed roles within the Smith Westerns, Omori wrote, played, and oversaw nearly every part of the new album, beginning a true new chapter of his long-term creative growth.

“People would be like, ‘Oh man, your band is doing really well. I saw you on the internet.’ But seeing you on the internet isn’t equivalent with making hundreds let alone thousands of dollars or being really successful. When I was younger I believed that happiness came from success and now that I’m older, more seasoned I find myself believing that stability over a long time is also its own type of success. I came out of Smith Westerns at 25 with no real job experience, I only knew how to play music. Writing and recording these songs for myself was cathartic, and I didn’t know my destination or future, but picking up my guitar and playing was the only way I knew I’d get close to figuring it out. 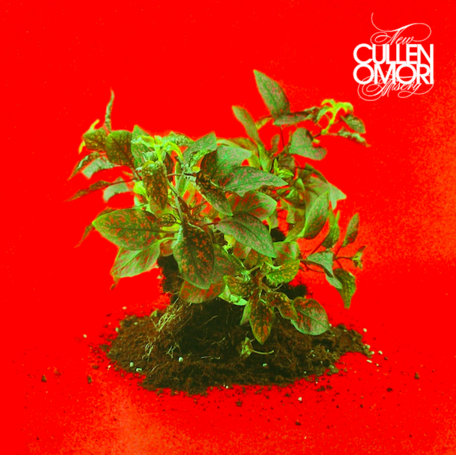