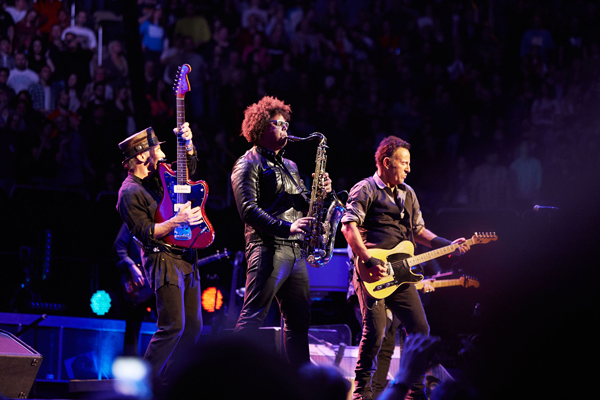 THE RIVER TOUR COMES TO UK IN MAY AND JUNE

Bruce Springsteen and the E Street Band have confirmed UK shows in May and June. The River Tour, which is currently working its way across North American, will reach the UK on 25th May with a show at Manchester’s Etihad Stadium. The tour coincides with the recent release of ‘The Ties That Bind: The River Collection’, a comprehensive look at the era of the 1980 ‘The River’ album.

Tickets go on-sale at 9am on Thurs 25th February.

The original The River Tour began 3rd October 1980, two weeks before the release of Springsteen’s fifth album, and continued through to 14th September 1981. With sets that regularly approached the four-hour range, the 140-date international tour firmly established a reputation for Bruce Springsteen and the E Street Band as marathon performers.

‘The Ties That Bind: The River Collection‘ includes 52 tracks on four CDs with a wealth of unreleased material and four hours of never-before-seen video on three DVDs. It contains the original ‘The River’ double album; the first official release of ‘The River: Single Album’; a CD of 1979/80 studio outtakes; a brand-new documentary about ‘The River’; and a coffee-table book of 200 rare or previously unseen photos and memorabilia, with a new essay by Mikal Gilmore. The set also includes a two-DVD film of never-released, newly edited multi-camera footage from a November 1980 show in Tempe, AZ. 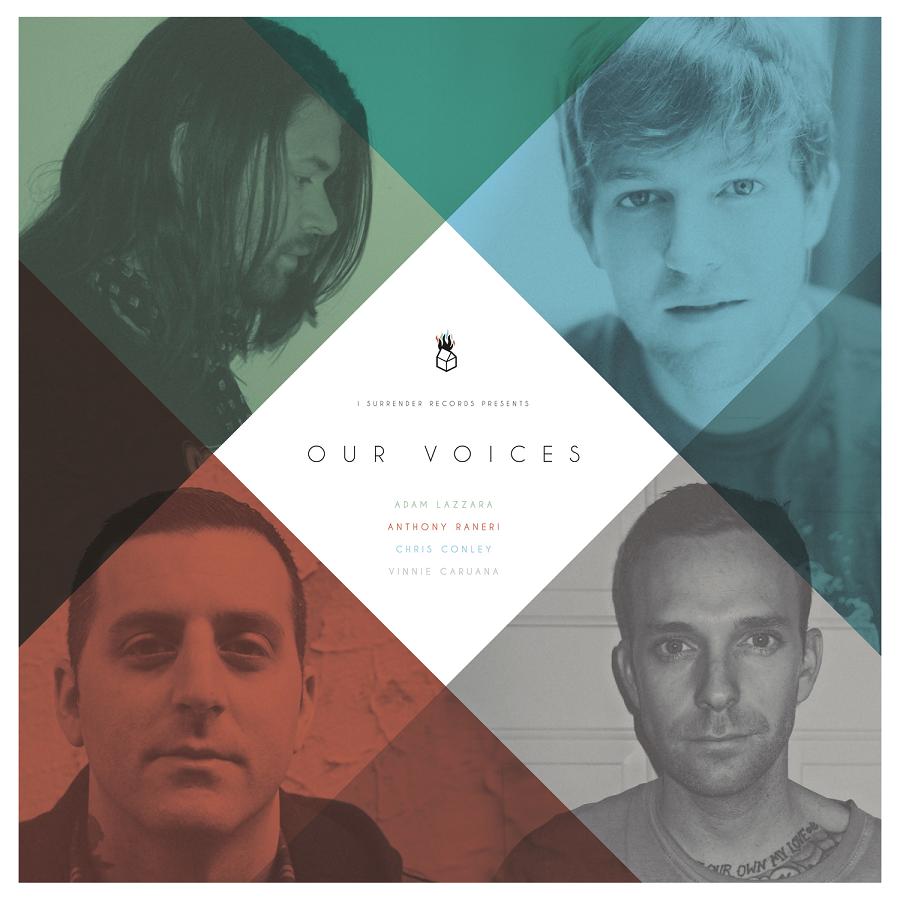