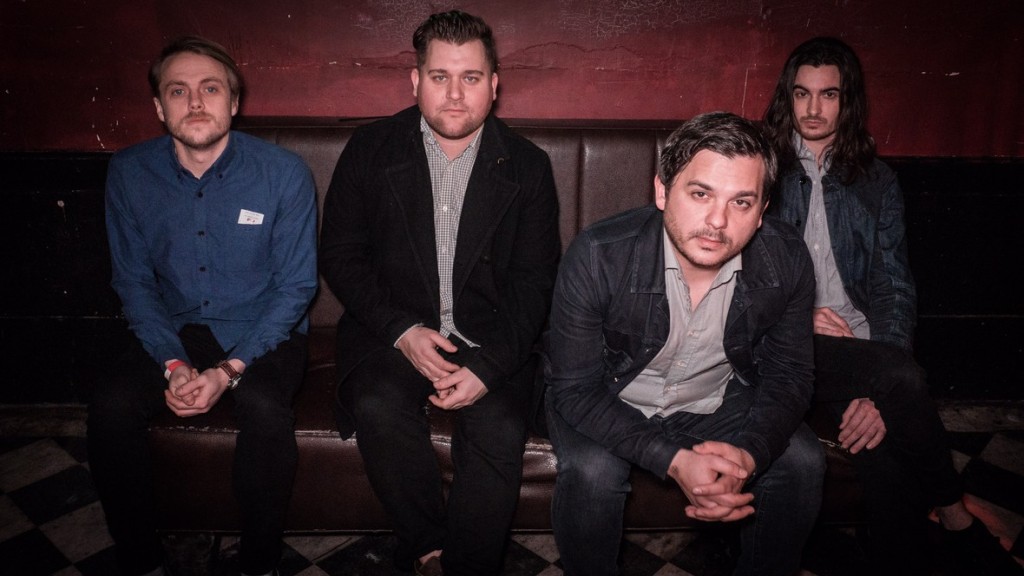 Brooklyn, NY’s Lion In The Mane will release their new EP, ‘Echoes in Absence’, on March 22.

The band has launched an Indiegogo campaign to aid in the release of the upcoming EP with a portion of the proceeds going to Autism Speaks. Click hereto learn more and to check out a video from the band.

Lion In The Mane will tour in support of the EP on The American Gentlemen Tour with special guests City Under Siege. The tour kicks off on March 11 and runs through March 29. See dates below.

‘Echoes in Absence’ was produced by the band’s own Dmitry Libman (who also engineered) and Jon Masters and recorded at The Residence in the Pocono Mountains, Pennsylvania in the Summer/Fall of 2015.

Formed in 2009, Lion in The Mane’s musical style has been described as “building crescendos with dynamic conclusions which indicates the work of experienced musicians with a conscientious attention to songwriting detail.”

Lion In The Mane is:

3/20 Grand Prarie, TX So What Festival