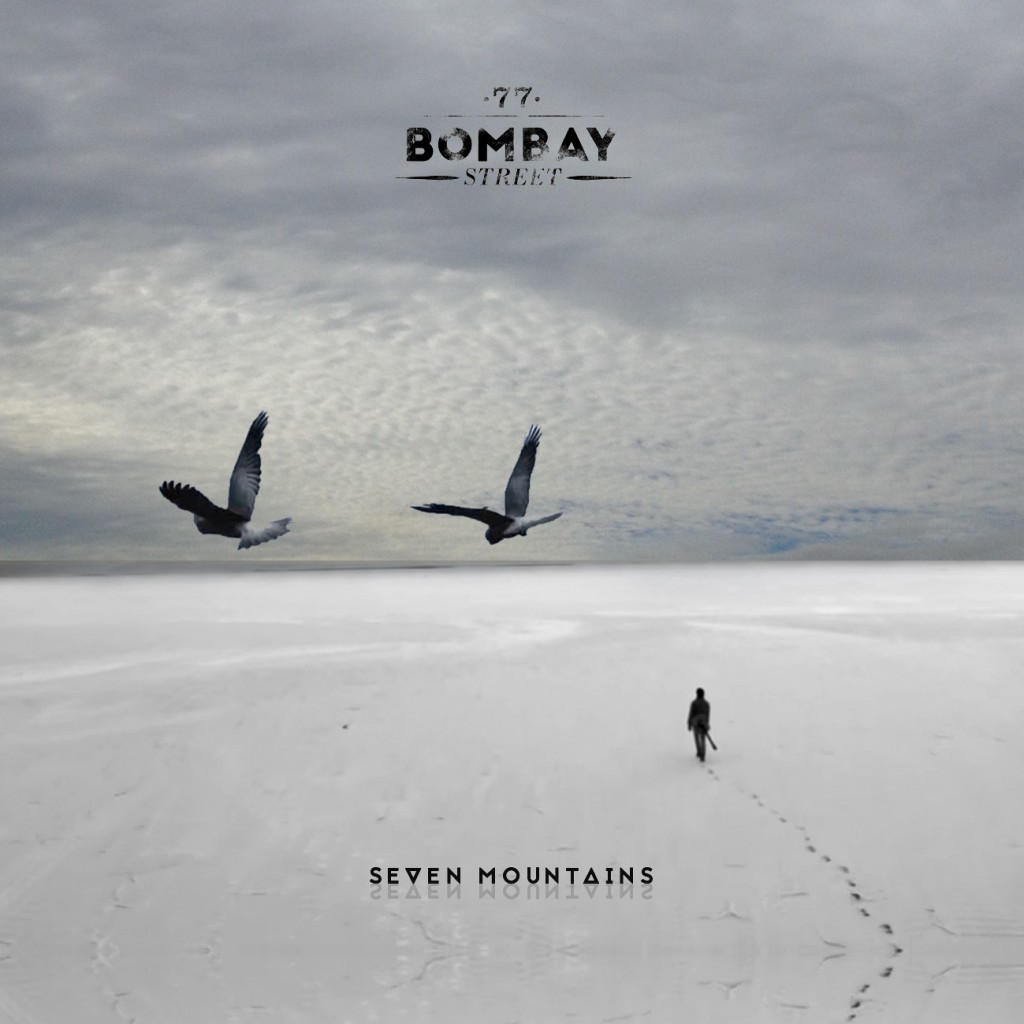 “77 Bombay Street have sculpted amazing sonic synergy on expansive new single ‘Seven Mountains’…Their new offering serves as, not only a breath of fresh air for the current folk-rock landscape, but also for the band themselves, as they surge forward towards the next phase of their career.”
The 405

MTV Award nominated, double platinum-selling band 77 Bombay Street are set to release their new single “Seven Mountains” with B-side “Once & Only” on the 25th March via Gadget Records. Having shared stage with The Cure, Sting, Kasabian, Arctic Monkeys, Imagine Dragons and more, the Swiss-born brothers had their debut album ‘Up In The Sky’ (2011) going double platinum with the single of the same name going one step higher at triple platinum and also going on to triumph in the Swiss Music Awards winning in the categories ‘Best Album Pop Rock National’ and ‘Best Hit National’. The new tracks were recorded at Sydney’s Linear Recording Studios and produced by Chris Vallejo (Passenger and Empire Of The Sun).

77 Bombay Street have played more than three hundred concerts in the past seven years including appearances in Swiss festivals Montreux Jazz, Gurten, Paléo and Open Air Gampel as well as performances at European festivals such as Eurosonic Noorderslag, Le Printemps de Bourges and Reeperbahn and gigs in Germany, England, France, Italy, Sweden, and the Netherlands as well as countless tours of their home nation.

The four brothers comprised of Matt, Joe, Simri-Ramon and Esra Buchli draw common comparisons to The Beatles, Snow Patrol and Kings of Leon although the band say they seldom listen to contemporary music, being driven by their own life experiences as influence. “The lead single “Seven Mountains” is a reference to our ups and downs. As a band, we have really been shaken about over the past few years: we had to find ourselves anew,“ says Matt Buchli. While searching for themselves, 77 Bombay Street has really developed in leaps and bounds. The vocals on the new EP have a noticeable confidence. In terms of their style too, they have explored new genres, adding elements of classic to their more usual folk-rock style. For the first time ever, they have supplemented their acoustic sound with stringed and wind instruments. Despite being in their seventh year, there isn’t a hint of a seven-year itch here; this is all about a brave new Bombay sound.

Everything about the conception of ‘Seven Mountains’ screams fresh start. On ‘Seven Mountains’, the band is sending out its usual positive vibes despite singing about its ups and downs. “There is always a way, if you believe in life, in the positive, and in togetherness.” This is an attitude they soaked up from their parents while the whole family lived in Australia. 77 Bombay Street has found itself and is now a band of four individualists, something that is not just audible but also visible. In “Seven Mountains” the foursome sculpt an amazing synergy together creating a raw and edgy sound. Powerful vocals and seamless harmonies swoop in giving a fresh twist whilst setting the bar high for their upcoming EP.