PRAISE Debut New Song from Forthcoming EP Out May 6th on REACT! Records 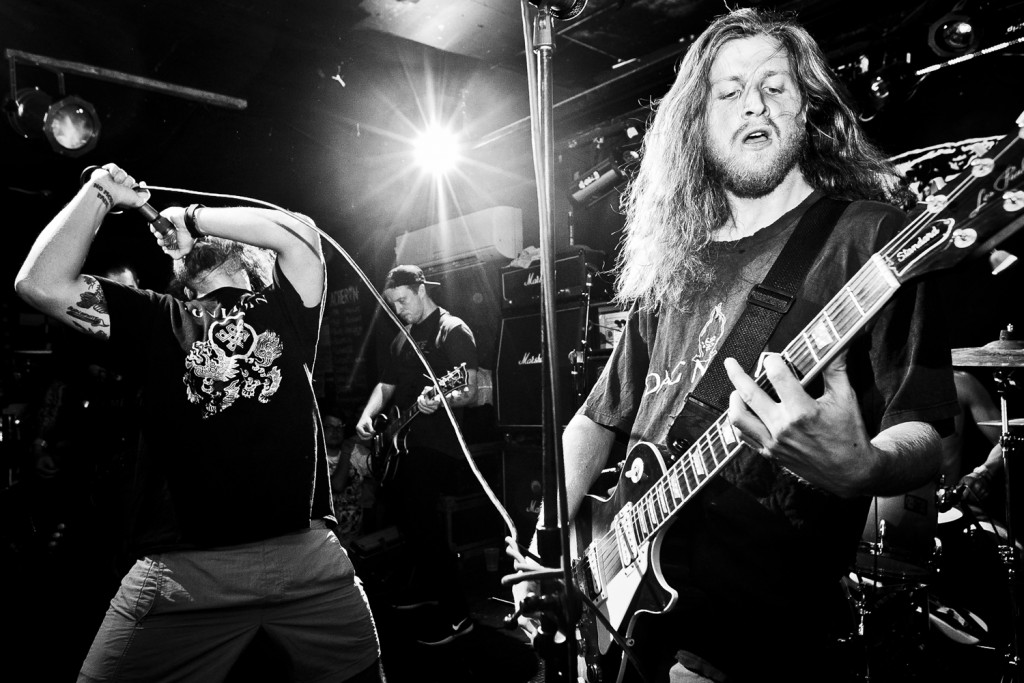 “Leave It All Behind” EP Out May 6th
via REACT! Records

Praise have announced plans to unleash their newest EP, Leave It All Behind, on May 6th, 2016 via long-time collaborators REACT! Records. In anticipation, the band released a digital single for the song “Makes No Sense,” the first track to surface from the EP, is available now on Spotify and all other streaming services.
Stream “Makes No Sense” on Spotify:
https://open.spotify.com/album/27jldna4O12FxtBXxuAo5U