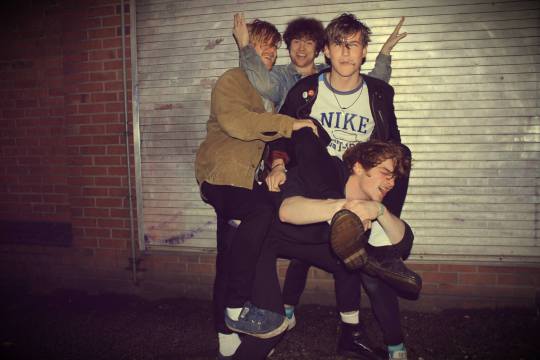 Indie pop outfit Viola Beach have announced the highly anticipated release of their second single Boys That Sing. The release will also launch Communion Singles Club, a new platform for the much respected indie label to echo some of the magic generated in the early days around their first 7” and 12” offerings.

Debut single Swings and Waterslides appeared without warning last summer racing to number 2 in the Hype Machine charts and has since then clocked up nearly one million plays on SoundCloud and Spotify combined. With Ian Grimble (Catfish & The Bottlemen / Mumford & Sons / Bears Den) on the controls, Boys That Sing’s anthemic cry is further evidence these youngsters intend to run riot in 2016 capturing everyone in their path.

The Warrington four-piece have already been chosen as one of Annie Mac’s New Names for 2016 and their compelling energy bagged in a Radio 1 session at legendary Maida Vale Studios last November.

Viola Beach are doing things the proper way. Most of last year was spent on the road inspiring a rejuvenated appetite for great guitar based music. Having supported indie titans The Courteeners in December, they join fellow hotly-tipped northern band Blossoms on tour throughout February, before heading south to headline London’s Koko for BBC Introducing/Club NME on the 29th January.

Their first ever hometown headline show at Warrington’s Pyramid on the 12th March sold out two months in advance and they’ve already booked their next homecoming at Warrington’s legendary 1100 capacity Parr Hall on October 1st, the same venue The Stone Roses chose for their comeback.

Tickets available from 22/01 via www.gigsandtours.com.

Speaking ahead of the Parr Hall show, Kris Leonard commented: “We’re very honoured to be announcing a show at Parr Hall as our second hometown show. None of us could have envisioned having our own show at such a prestigious venue where bands like the Rolling Stones and The Stone Roses have played and the fact that it’s in our hometown makes it that little bit better.”

Communion MD Jamie Emsell said, “Viola Beach are one of the UK’s most exciting new bands, and Boys That Sing is perhaps the perfect debut single – which makes it and them the perfect way to introduce the new Communion Singles Club.” 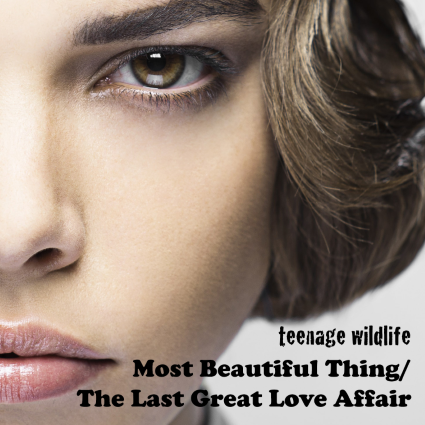