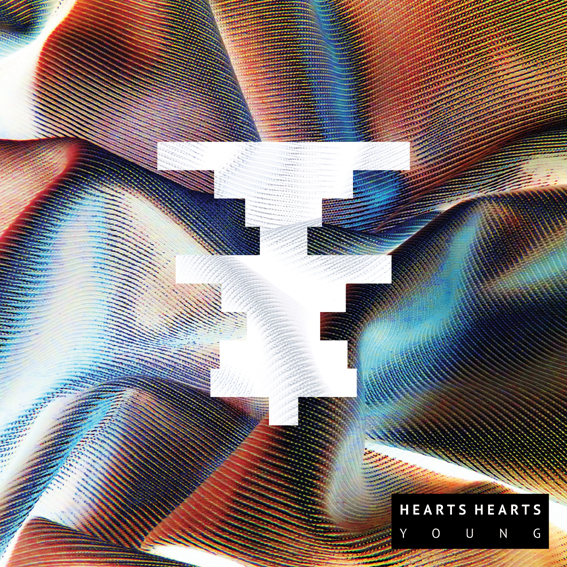 Tomlab to release debut album from

Perhaps fitting for a band conceived in a monastery in Upper Vienna, Hearts Hearts create beautiful, elegiac songs which live at the intersection of classical and contemporary electronic and pop music.   Anchored by Österle’s voice and as likely to evoke Sigur Ros as Flying Lotus, their debut album Young is an album about experimentation and observation – literate, sophisticated, but vulnerable and warm.

Hearts Hearts share the video to their beautiful second single “I Am In”. The video, directed by Eyup Kus, tells an abstract story of a relationship falling apart.

Hearts Hearts recently shared the video to “Hunter Limits” which you can watch HEREComing a generation after their spiritual forebearers like The Notwist and Radiohead, Hearts Hearts do not so much repeat or pay homage to these artists, but instead build upon them and ask how much has changed in the decade since there and then.  Both in terms of the increasingly ritualized and structured world in which most of the West finds itself, and our growing preoccupation and need to escape – and how this shapes the lyrical focus ofYoung, but also in the evolution of pop music since – the rise and influence of contemporary R&B, electronic dance music, and more recently minimalist classical.

What sets Hearts Hearts apart today is their unadulterated sincerity and vision in the intent and sound – it pulls no punches and the quartet has poured its heart into ten beautiful, fully realized songs.  Young is the sound of a band evolving, but also one that has found some-thing to say.

Young will be released on Tomlab on 5th February 2016 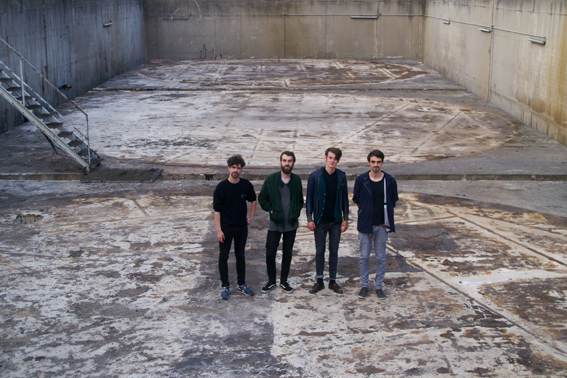 PROMISE & THE MONSTER share ‘Feed The Fire’, the title track of their new album due 22nd January via Bella Union