The Next 12 Months With…
The Booth Hall, Hereford!

Our next special prying into the future of a new hub to the live scene, we speak to the lovely Willow who along with her brother, before the new year re-opened what is now a key venue in Hereford’s live scene, The Booth Hall. We spent some time with Willow to find out what she has planned for the establishment and her role in supporting the talent on our doorstep. 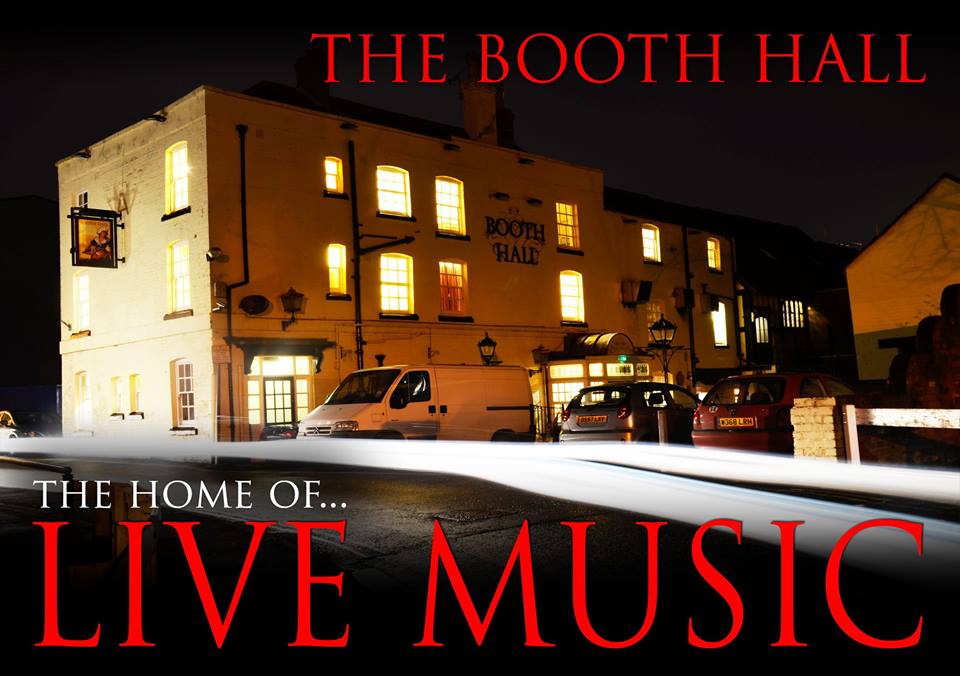 I’m Willow Vidal-Hall, myself and my brother Arran Vidal-Hall have recently taken over The Booth Hall in the hope of filling it with live music and performance. We have both been avidly involved in events organisation since we were teenagers and we are now really excited about having a dedicated venue to do this in!

Being new to Hereford we have had the absolute joy of meeting so many wonderful people within the Hereford community and specifically the local arts and music scene. We have been bowled over by the amount of people that are so dedicated to supporting the live scene here and really making a difference to the Hereford community. It’s so lovely to have landed here and found ourselves part such a wonderful and welcoming live scene with so much talent.

We are really excited about being a pub/venue dedicated to the display and creation of live music and performance, we are working hard to facilitate as many events as possible, working with so many wonderful and talented people. The Booth Hall really lends itself to having wonderful things going on beneath it’s 14th Century hammer beam roof. We want to be known for having something worth seeing every weekend as well as a weekly open mic night every Wednesday and exciting things creeping into the other days of the week, such as jamming sessions, circus cabaret and spoken word nights. We are already booking up as far ahead as May with some fantastic live music, a bi weekly Friday comedy night and some stunning circus. We want to extend this to dance, theatre and art as we move forward, really utalising the space for the display of anything creative.

We would love to hear from anyone who would like to talk to us about hosting a night, performing here or anything else. We are so open to hearing about ideas or thoughts of what could be done at The Booth Hall. Please email us at: hello@theboothhall.co.uk 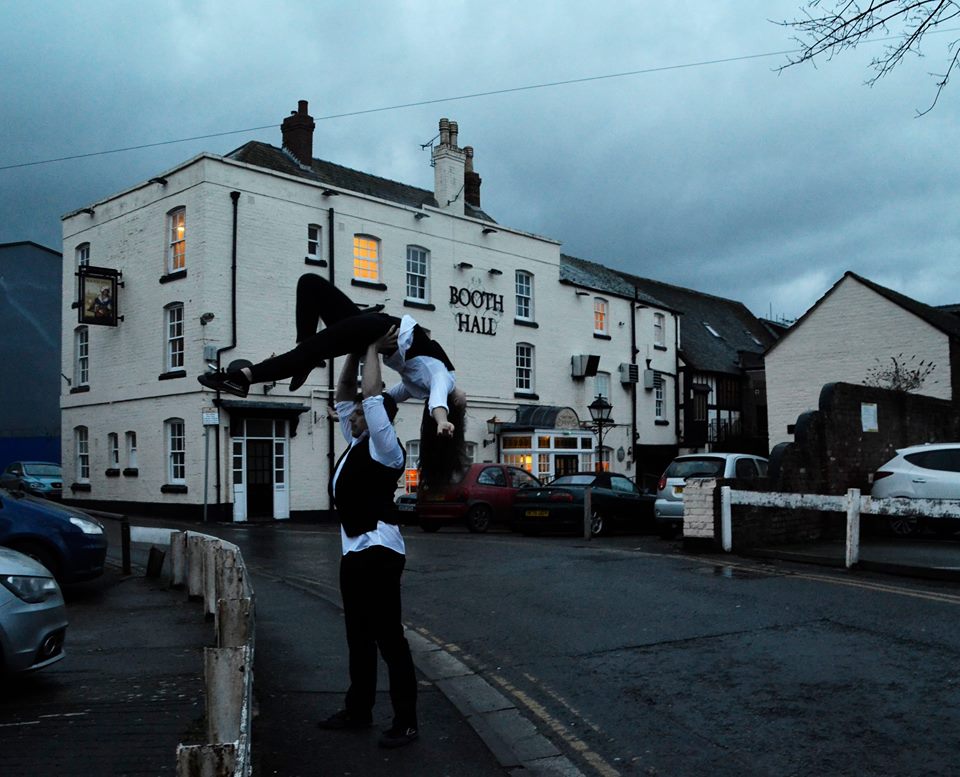 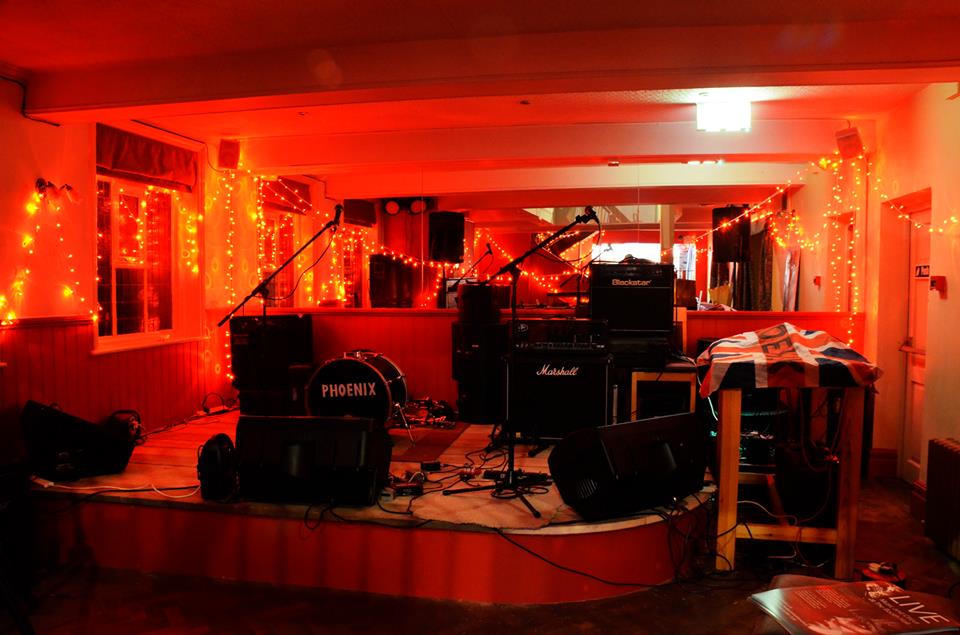 A huge thank you to Willow, what a brilliant outlet they’ve created, a perfect local home for entertainment of all varieties. Support this new venue in it’s wonderful new and very promising venture.