RENNES GARAGE SENSATIONS ‘THE MADCAPS’ RETURN WITH FOLLOW UP TO THEIR ACCLAIMED DEBUT. NEW ALBUM ‘HOT SAUCE’ OUT 15.01.16 ON SUPER FAN 99

Last year the promising Super Fan 99 Records introduced us all to Rennes band The Madcaps whose authentic rock ’n’ roll had the UK press enthralled. On the off chance you didn’t yet cross paths with these Frenchmen, Super Fan want to formerly re-introduce you…

Over the last 2 years they released an album and toured Europe playing more than 70 shows to ecstatic audiences. It was on stage that they polished the 12 songs that make up their new album ‘Hot Sauce’ before going to record at Kerwax, a studio set in an old girls boarding school deep in western Britanny. There they committed the songs to tape to get the warmth, grain and roundness that old compressors, tube amps and ribbon microphones bring.

With this second record, the band refined their sound, pianos, horns, organs and mellotrons all appear taking you by surprise, giving substance and building momentum. Hot Sauce is a harmonious collage where one wanders between genre and atmosphere. Kinksesque ballads, sharp rhythm & blues, savage garage and pop melodies all collide. The album was recorded live and perfectly encapsulates their live performances, precise, elegant and wild. In their own words,

“We played the 12 songs relentlessly on tour for 6 months, then went to record them live, all together in one room, and you can actually feel the room as each instrument bleeds into the other microphones. Hot Sauce is sharp and wild, the album sounds more like us on stage than anything else we’ve ever recorded so far”

The cover picture was taken by British photographer Martin Parr and epitomizes the whole record; smart, raw, pop and timeless. Hot Sauce will be released on January 15th on limited edition red cassette and CD via Super Fan with Burger Records looking after US duties. A vinyl version is released by Howlin’ Banana & Beast. Having slayed a full house at London’s Old Blue Last at the Super Fan 1st birthday in October, the band will return to UK shores in 2016. 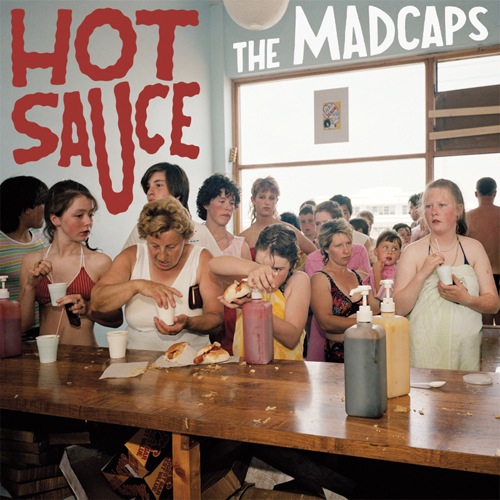 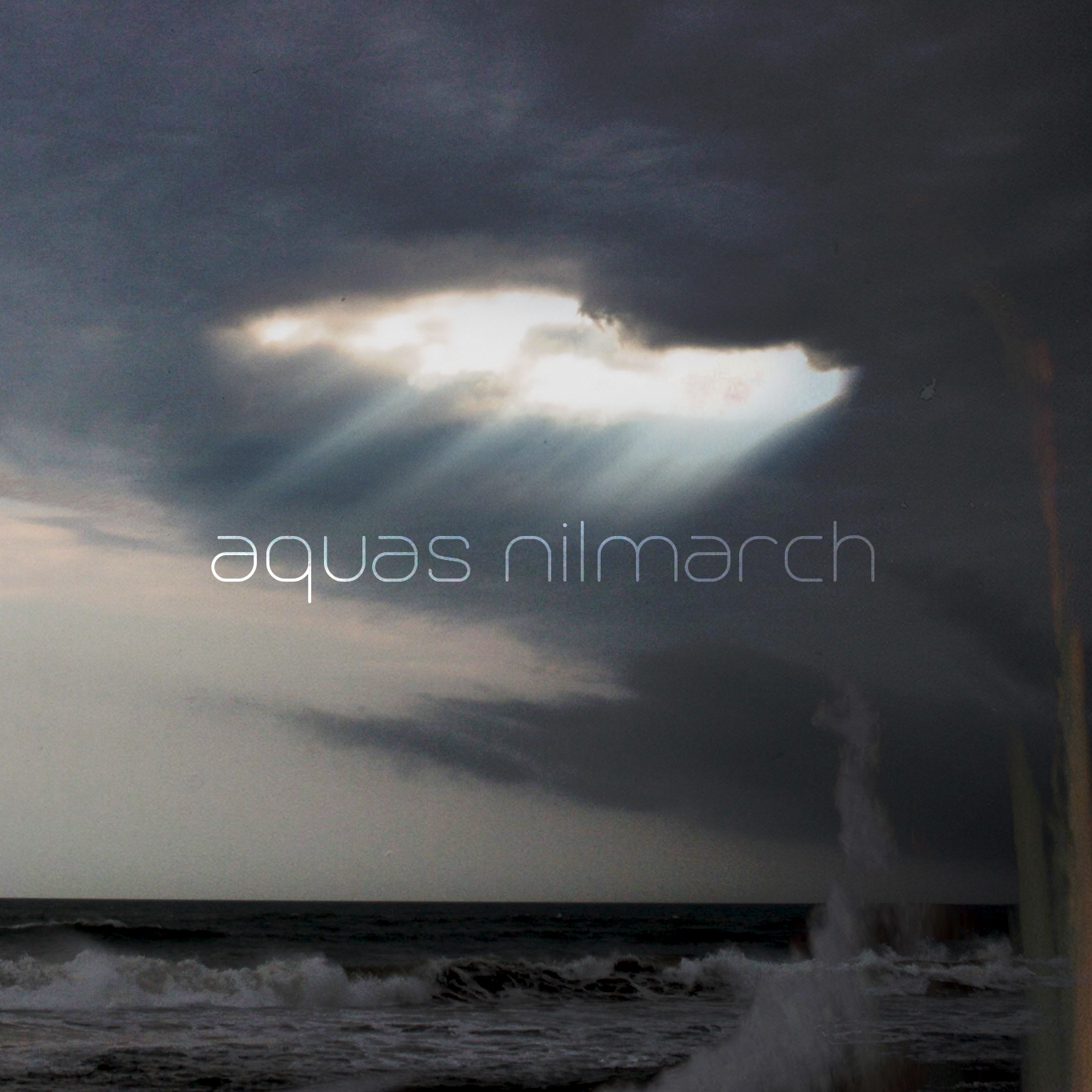