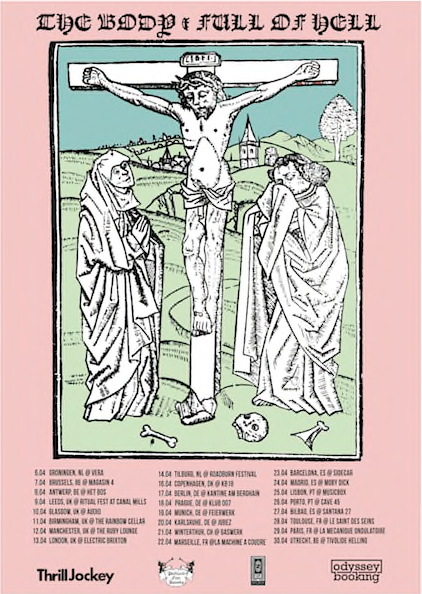 Full Of Hell was formed in 2009 in Ocean City, Maryland. In similar ethos, the band has remained relentlessly productive both on stage and in recorded form and has continued to challenge themselves, channeling resonances from across the spectrum of extreme music into a uncompromising wall of oppressive sound.