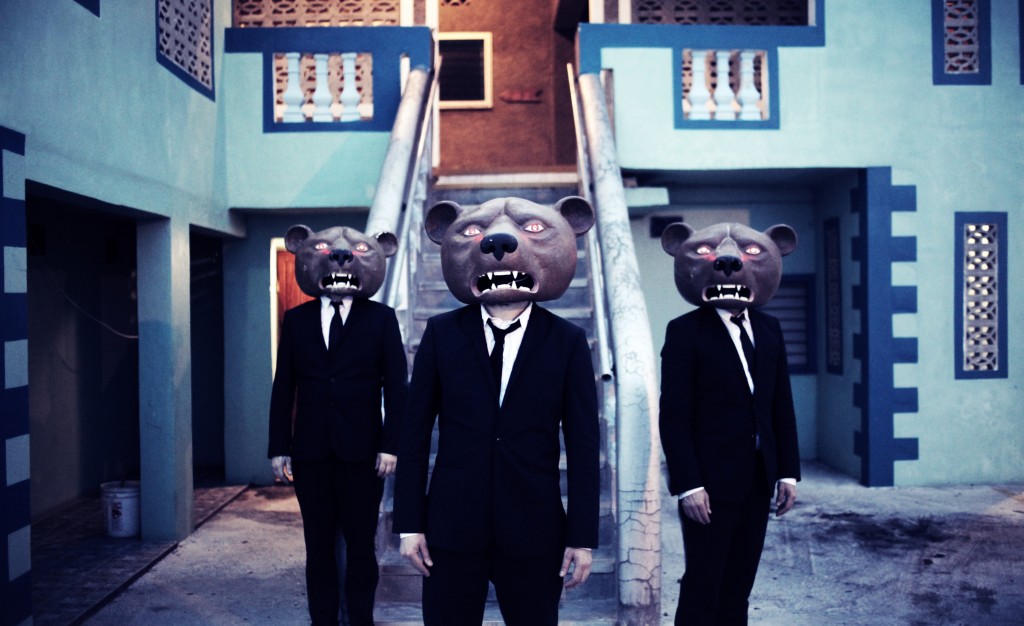 The Best You Ever Had

“In light of that, “Broken Heartbeat” was clearly destined to be a solid single. Top that off with an appearance by dancehall legend Beenie Man, and you’ve got yourself a track that I just couldn’t say “no” to” – INDIE SHUFFLE

“The most important big-heads to come out of Sweden’s music scene, like, ever.” – NOISEY

Mid-90s rock-electronica seems to have remained in the deepest valley of cultural relevance to finding new ways of making music, intertwining loops, riffs, repetitions and all that electronic rock is known for today. The multi-Grammy award winning Teddybears have decided to reopen the genre’s door in the shape of their upcoming new single The Best You Ever Had.

Having worked with a number of pop superstars such as Max Martin, Cee-Lo Green, Sia, Iggy Pop, Petite Meller and Ellie Goulding, Teddybears have now teamed up with the ex- Boyz N Da Hood US rapper Gorilla Zoe to create a genuine retro tribute (but with a contemporary hip hop twist) to the mid-90s rock-tronica and all its forefathers.

The Best You Ever Had is a sonically accurate combination between Chemical Brothers Go, Daft Punk Robot Rock and Fatboy Slim Push The Tempo showing that Teddybears have packaged yet another song into a unique piece of music. By sturdily building the foundations of their writing and producing careers, they’ve kept the freedom to do, write and produce what they want within the band, no matter how un-pop, un-obvious or unusual it may be…

The band have already turned heads with their unusual sonic selections, and have been airplayed multiple times onBBC Radio 6 Music (including Steve Lamacq and Iggy Pop) as well as supported by Consequence Of Sound, The Line Of Best Fit, SPIN, Noisey and Indie Shuffle to name a few. Pitchfork even say their sound “is like an aural Jackson Pollock painting” which clearly illustrates the musically unpredictable attitude of theTeddybears.

The Best You Ever Had is taken from the band’s upcoming new LP Rock On, and the single will be out for sale and download everywhere 8th January 2016 on Polydor Sweden. 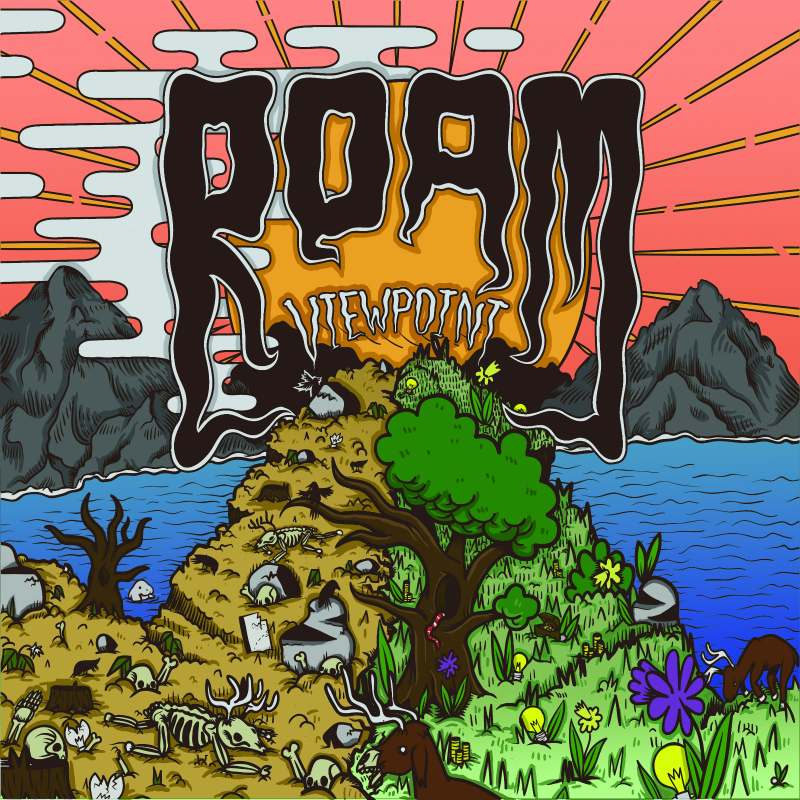