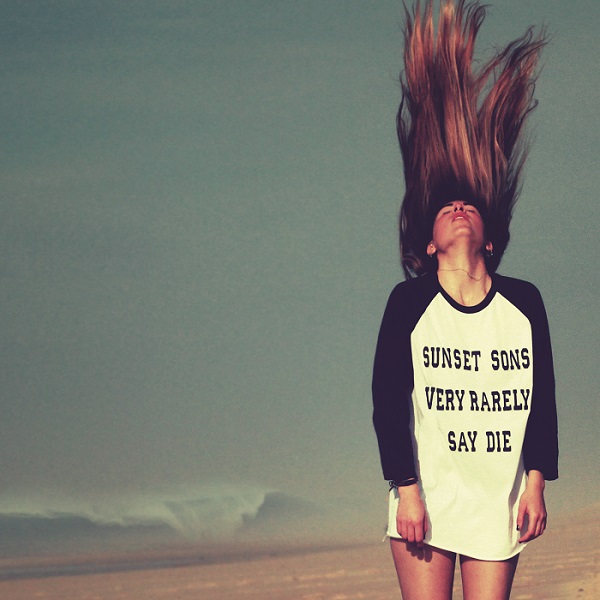 Announce Release of Debut Album Very Rarely Say Die –  April 1 2016
UK & European Album Release Tour for March & April 2016 – London KOKO April 6 2016
Sunset Sons have announced the release of their debut album Very Rarely Say Die for April 1 2016 on French Exit via Kobalt Label Services. The album will be preceded by new single ‘Somewhere Maybe’ in February. Very Rarely Say Die – recorded between London, Nashville and their adopted hometown of Hossegor with Jacquire King (Kings of Leon) and James Lewis (Arctic Monkeys) – will arrive amidst a 14 date UK and Ireland headline tour. The tour begins in Newcastle on March 23, hits London’s KOKO on April 6 (following previous sold-out London headlines at Scala, House of Vans and Community Festival) and will then take the band on a 17 date European leg – for full dates see below. The headline tour follows their support slot for Imagine Dragons across their current UK and European arena dates.

The Anglo-Aussie band have had a blinding past 12 months, which has seen them play over 20 summer festival dates (Glastonbury, T In The Park, Isle of Wight, Boardmasters), secure Radio 1 (Track of The Day) and Radio X (Daytime Playlist) support, and win over hundreds of new fans, night after night opening up for Imagine Dragons. Prior to that, the band embarked on a sold-out UK tour through the spring, which ended on a sold-out London Scala show – all none too shabby for a bunch of four surfers who fell into music as a means to pay the bills just two years previously.

Sunset Sons came into being when Rory, Pete, Jed and Rob encountered each other whilst pursuing their love of surfing in the sleepy French beach town of Hossegor. Drummer Jed came across frontman Rory hammering out cover versions (which incredibly took in everything from QoTSA to D12) on a bar piano, inbetween stints pot-washing in the kitchen. That bar, ‘Le Surfing’, happened to be owned by Australian bassist Pete’s cousin, and lent its name to Sunset Sons’ self-funded and released debut EP (which entered at No.6 on the iTunes Rock Chart, having been recorded in just three days).

A subsequent UK tour took the band not to the typical major city dates in London and Manchester, but out to the coastal surf towns of the UK including Thurso, Scarborough and St Ives. It’s part and parcel of that same down-to-earth love for surfing and its no-nonsense lifestyle which keeps all four members of Sunset Sons still living by the sea in Hossegor, still more than a little bemused by their own success; ‘That was part of the deal’ says Rory. ‘We couldn’t write the songs we do living in, say, London’. True to form, as soon as the festival season was over, the band returned to Hossegor to finish recording Very Rarely Say Die.