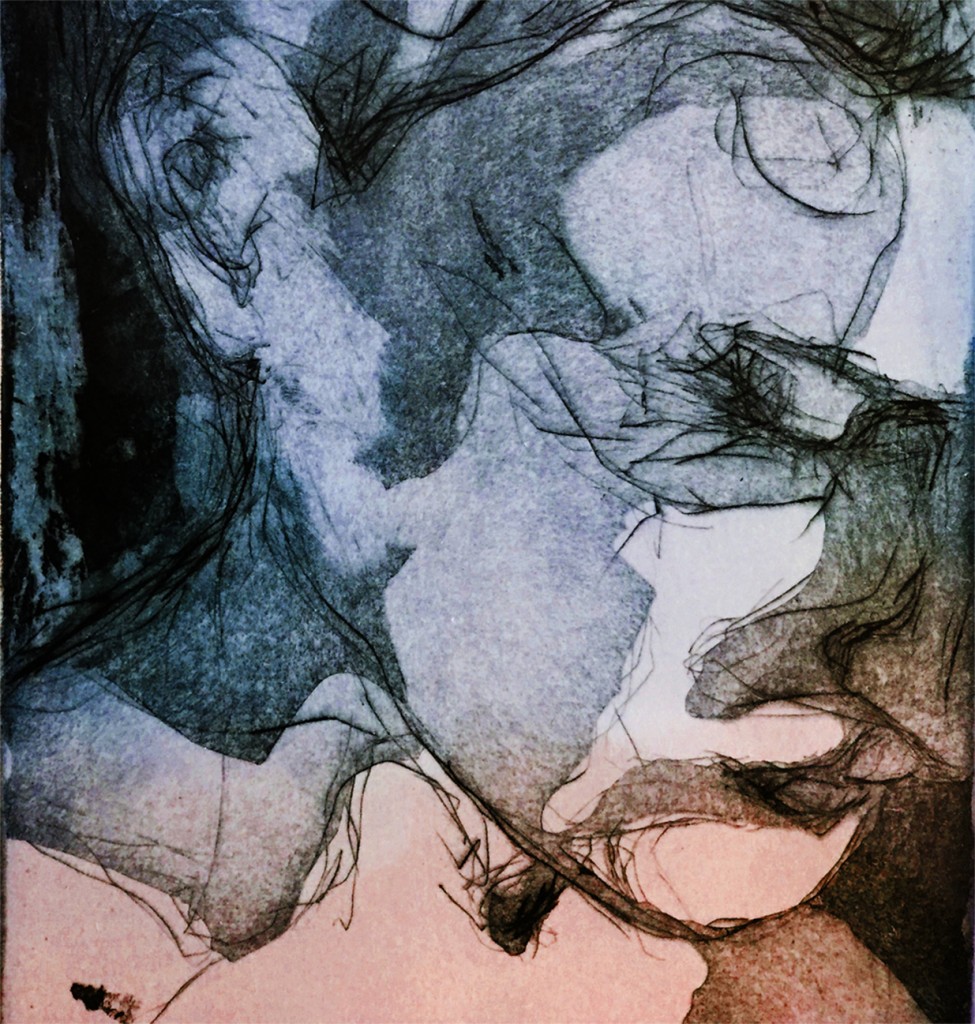 “Anyway The Wind Blows” is the first official release from Swedish duo Sun on Pine. Recorded in studio Trunk at the end of last year, the four songs mixes electronic sounds with organic instruments. During the writing and recording producer and songwriter Carl Edlom says he listened a lot to artists like Roxy Music and British folkie John Martyn amongst many other. Sun on Pine singer Ia Öberg is also a member of the band John Moose, the group’s debut album was praised in both Rolling Stone Magazine (US) and Time Magazine last year.

The Songs
The title song “Anyway the Wind Blows” is about the kind of relationship that might do more harm than good. The kind that leaves you ”black and blue” as the lyrics go. But still you hang on and stand by – out of loyalty or out of (bad) habit maybe.
Second song, “My One and All”, is about the challenges lovers face when living far away from each other, the troubles of the long distance relationship. The fear of putting to much into it, afraid it might just not work out – at the same time full commitment is probably the only way for the relationships to survive.
“Just for a while” tries to capture that moment when the swedish summer is in full bloom, that feeling when laying down in an open field staring a the stars. Embraced by nature.

The last song on the EP – “Ways of the Sun” – is more vague in it’s lyrics. The song has already won some attention due to Berlin-based DJ duo Frankey and Sandrino and their version of the song.

The EP is a stunning breakthrough for the act, grab your hands on the release via Kite Recordings February 12th.