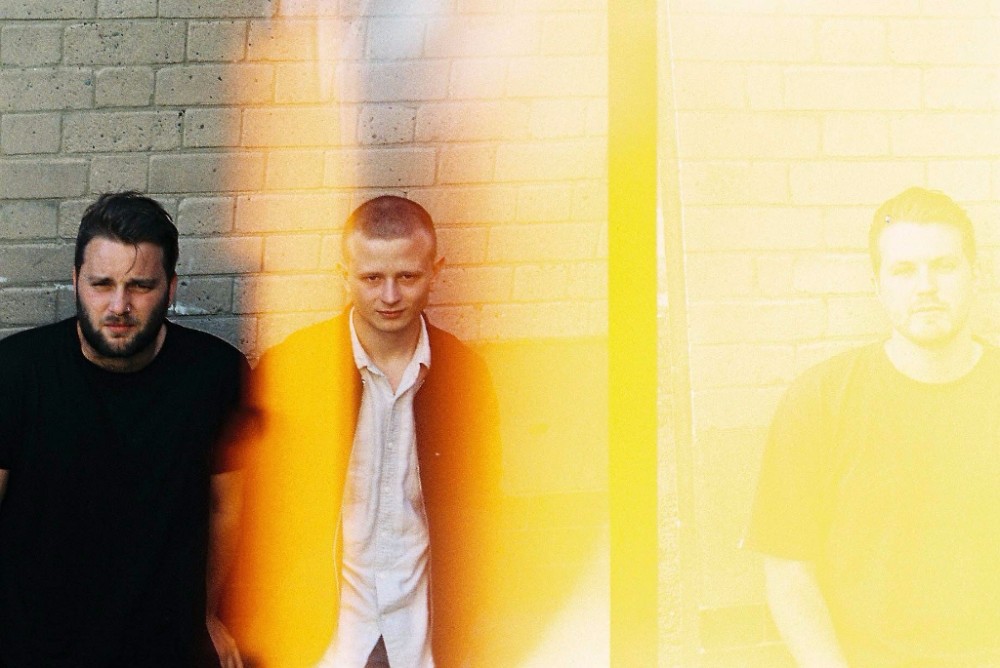 Cheshire trio Simmer. are pleased to announce that their first full-length LP ‘Paper Prisms’ will be released on 29th February 2016 via Brighton-based punk and hardcore-championing independent label Dog Knights Productions, with further details of the release to be revealed over the coming weeks. The band are also pleased to reveal their first ever run of UK headline tour dates for February/March 2016 with support from Leatherneck and Water Canvas. You can check out the full dates below.

The record is available to preorder now here and is available on 12″ vinyl with a limited run of 300 in solid pale blue or solid white. All copies come with a full colour double-sided A3 poster/insert and digital download code.

The album is the follow up to their first two EPs ‘Your Tonal Mess’ and ‘Yellow Streak’ which won a raft of early support from the likes of NME, DIY, Noisey, Rock Sound, Artrocker and more for their progressive, dreamlike sound that blends elements of shoegaze and emo into hard-edged punk.

You can get a flavour of their atmospheric, down-tempo punk on the video for brand new track ‘Charles’ – which is the first slice of new material to be taken from the record – following it’s premiere with Clash Magazine.

“Paper Prisms illustrates the constant burden of the insular surroundings of our local town” comments front man Julius Schiazza on the thought process behind the new record “It was the first time we sat down together as a band and discussed how we would transcend our influences and make our music progressive. We didn’t just want to repeat the same processes as our previous records, but the path hich we felt was right. We are always looking to evolve as band creatively, and I feel we are maturing drastically each day. I think the new record encompasses our wide range of influences whilst referencing other artistic elements outside of music, too.”

Bonded together in February 2014 in the sleepy town of Winsford, Cheshire over a mutual love of early emotive hardcore artists Sunny Day Real Estate and punk icons Fugazi, Simmer have been slowly building their profile on the UK underground circuit over the past two years with shows alongside the likes of Moose Blood, Yearbook, Menace Beach and Muskets plus appearances at Manchester Punk Festival and A Carefully Planned Festival in 2015. 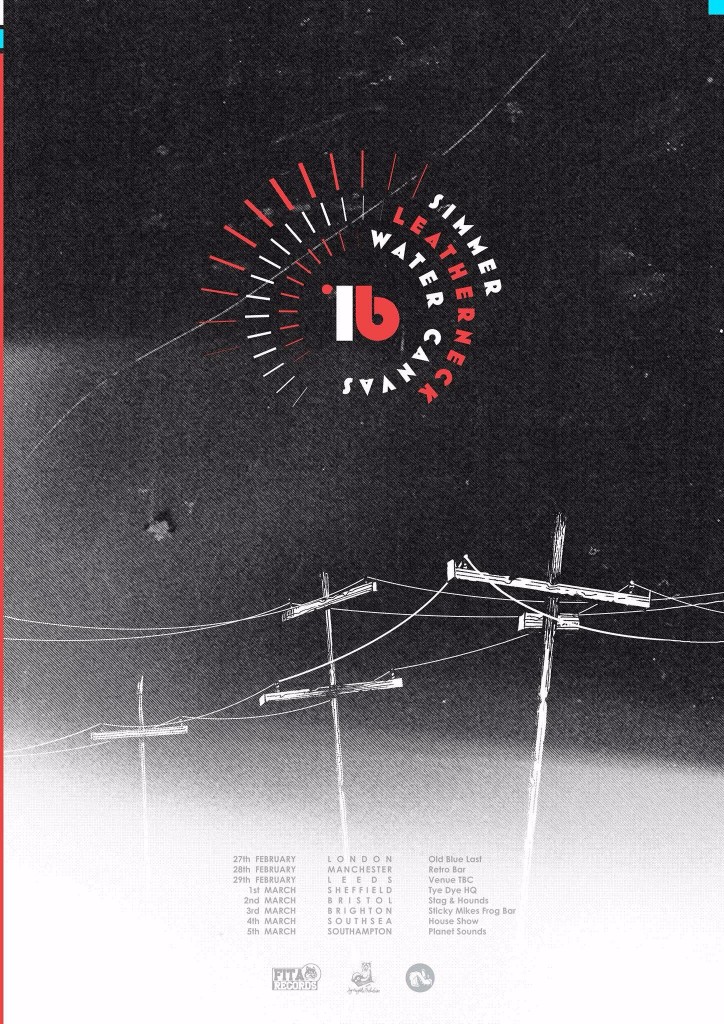