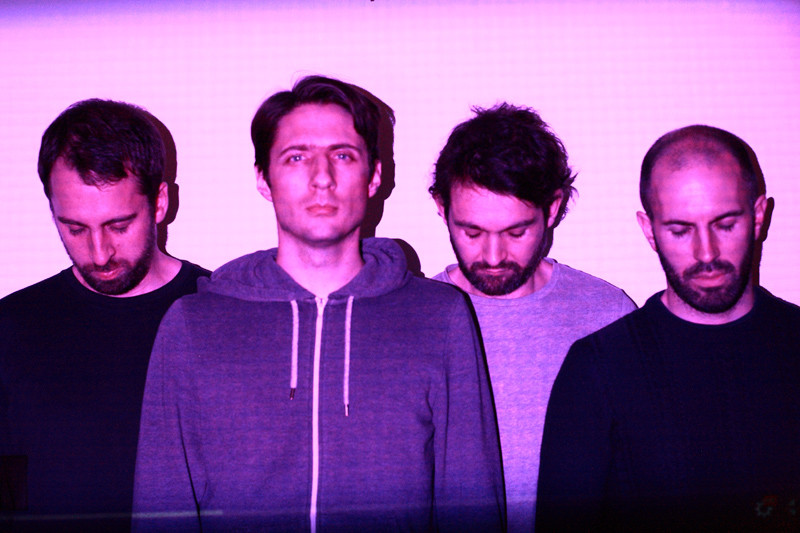 “Dreamy-pop, soft electronica, an exploration of sound and the band’s own ethos around art.” – Louder Than War
‘Beautiful and harrowing’ – Gold Flake Paint

‘When things burn out, not everyone sees them fade at the same rate. There are still flashes of light but no one can really hold on to them any longer.’ It is a notion carried throughout SENNEN’s stunning new album, First Light; that the world is asleep, coursing blindly along its inevitable path.

Yet despite the darkness awaiting each thread of creativity or hope or life there is indemnity, albeit impalpable indemnity, in reminiscence. Singer Laurence Holmes uses the subtle hypnotic layers of beauty and confusion that shape First Light and stand it out beyond the norm to suggest this is perhaps all we have.

Mastered by Sonic Boom (aka Peter Kember of Spacemen 3/Spectrum) new trackStill Dark is a brisk metronomic and chorus-less single confirming indubitably Sennen’s existence in the outer reaches – of both sound and music. They are outliers, outsiders, dreamers. Their intentions are utterly pure, their graceful sound that of exploration and liberation. Press play and explore it for yourself.

The new Sennen album First Light will be released via Indelabel on February 26th. Pre-order it today from https://www.recordstore.co.uk/recordstore/recordstore/First-Light/52CV0000000