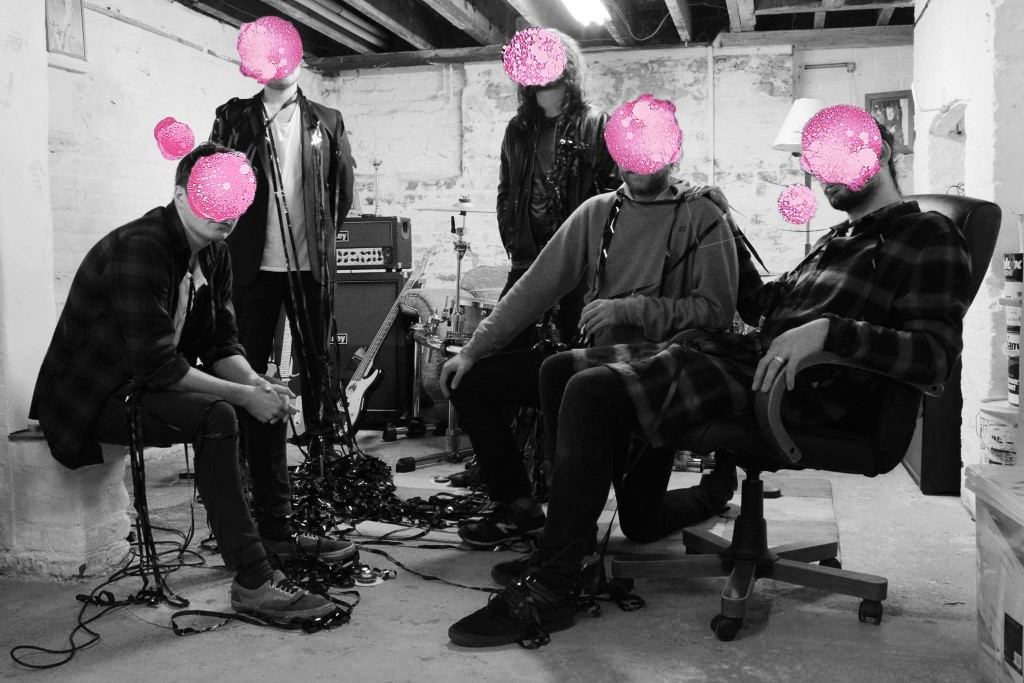 “A mad mix of Letlive, Enter Shikari and Dillinger Escape Plan” – Alex Baker, Kerrang Radio
“Progressive post-hardcore drawing on the likes of Beartooth and La Dispute for influence” – Metal Hammer
“Like nothing we’ve ever heard before…this album will blow you off your feet” – MOSH [8/10]
“A breath of fresh air, Pulo Reve appear to have done it with both ease and style” – Punktastic
“Breathes new life into the genre…should set them up as a major player” – Already Heard [4.5/5]

St. Albans progressive post-hardcore outfit Pulo Revé are pleased to reveal the video for ‘Ahead at 6:06’ – the latest track to be taken from their critically acclaimed debut album ‘É’ which is out and available to download for free atwww.puloreve.com

Speaking on the inspiration behind the new track and video, front man and philosophy graduate Oisín Fogarty Graveson comments: “The story of ‘Ahead at 6:06’ follows a woman who, at sunrise, is making her way into the city.  Around corners, along streets, still sleeping; memories of experiences and senses associated with these places in the daytime osmose.  The chaos of these recognitions all colliding at one moment in the still of the morning force a retreat.”

“The video was created entirely by us and our friend George Ambrose (Ambrose Productions) in his basement.  We wanted to have fun with it, shredding tape and swinging lightbulbs, a broken typewriter, a photo of Derek Jacobi, jam.”

The band wrote, produced, engineered and recorded the album completely unaided and won plaudits from the likes of Kerrang Radio, Metal Hammer, Already Heard, New Noise Magazine, Punktastic and more. Fusing elements of hardcore, early punk, jazz and even classical, they have as much in common with The Mars Volta and Thursday as they do with The Dillinger Escape Plan or Letlive, with the potential to be one of the most compelling and unique bands to emerge from the underground in quite some time.

Now working hard once more on fresh material and intricate concepts for a follow-up release scheduled for later this year, they’re focused on providing an emotive depth and intellectual substance to their records, both sonically and aesthetically.

Debut album ‘É’ is out now. 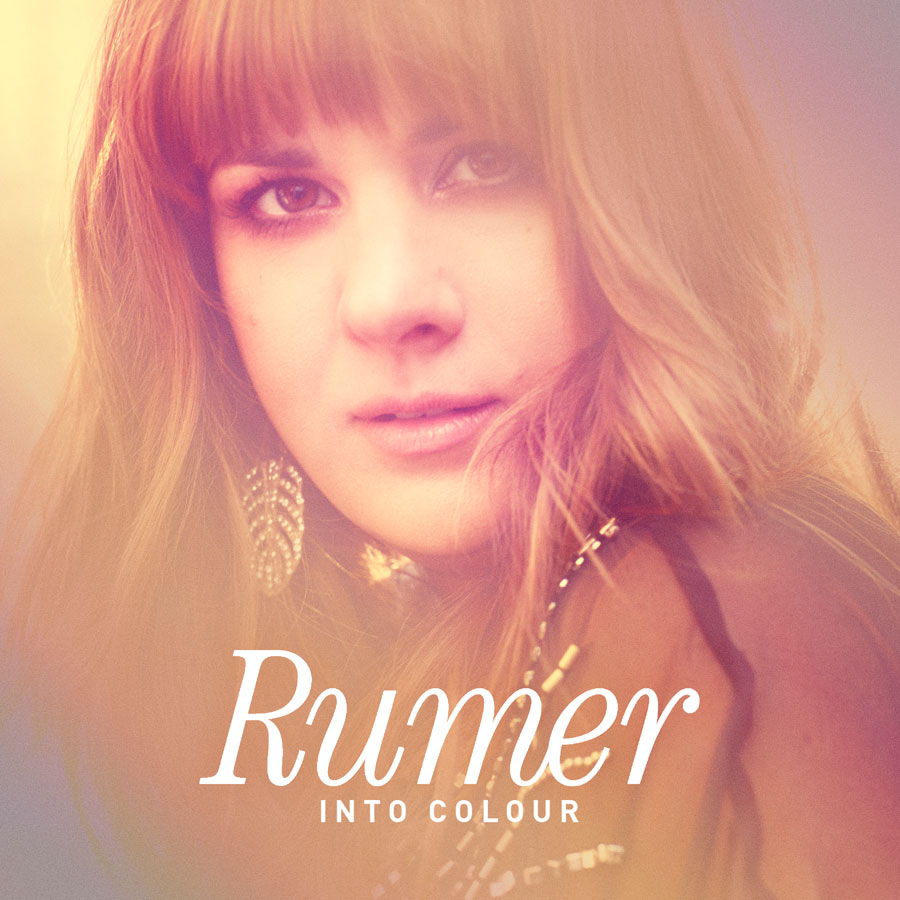