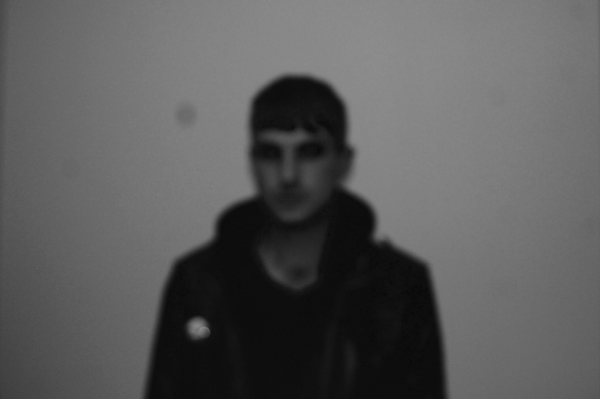 “Darkness prevails on the track [Ringleader] like Massive Attack’s ghoulish ‘Risingson’ given a makeover by Pure X” – New Music of the Day, NME
“’Lunar’ absolutely glimmers” – Stereogum
“Slow and brooding, a dark thought manifestation from the astral realm.” – Earmilk

Today we announce the debut album from a new artist we’re really looking forward to introducing you to this year. Public Memory has confirmed his intoxicating debut album ‘Wuthering Drum’ for release viafelte on March 18th and has shared a second track.

Public Memory is the solo project of Brooklyn’s Robert Toher, recorded over the course of a year as he lived in Los Angeles temporarily. Previously of the group ERAAS, Robert places a greater emphasis on electronics in this new project. Rhythm is at the forefront, with the tone informed by stripped down, narcotic impressions of krautrock, hypnotic percussion, and subtly layered atmospherics. 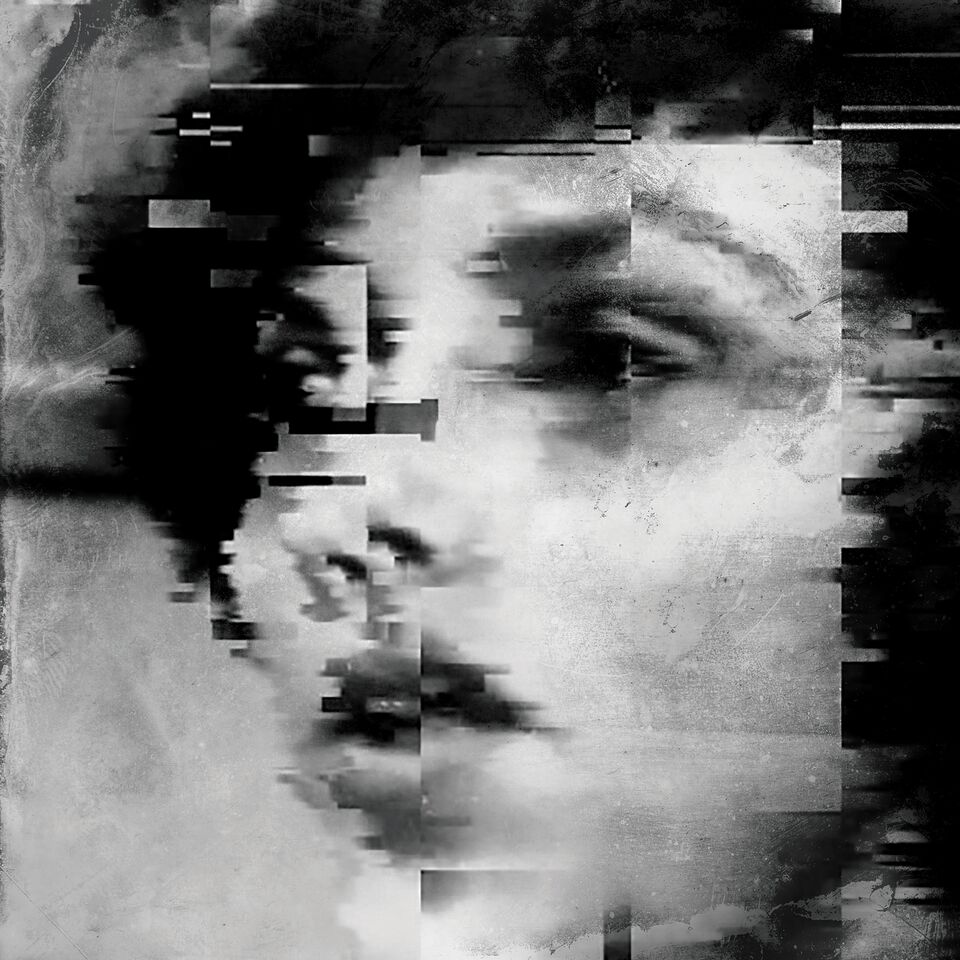