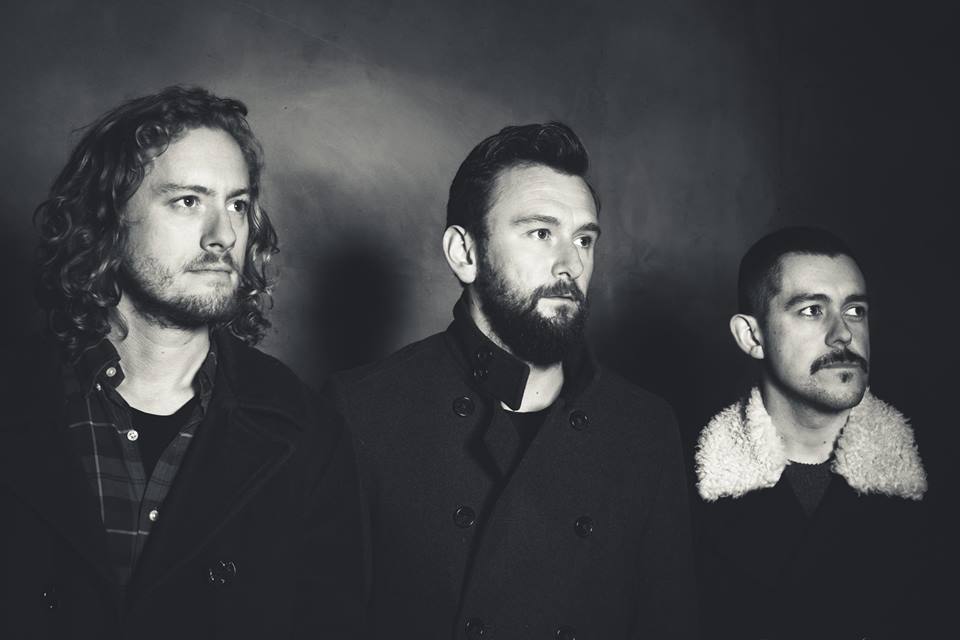 Brighton math-prog trio POLY-MATH are pleased to announce they will release their new mini-album ‘Melencolia’ on the 8th April 2016 via Superstar Destroyer Records – check out the tracklist and artwork below. You can preorder the record now on CD, vinyl or digital download from HERE.

You can get a taster of the new record on lead single ‘Ekerot’ available to stream in full now following a premiere with PROG Magazine.

In the cluttered math and instrumental rock scene that they’re most commonly associated with, Poly-Math stick out as one of the most powerful and original groups in the world. They couldn’t be further from your standard two-bit post-rock bullshit if they tried.

On record, they build complex, layered compositions that are dense with catchy riffs and subtle dynamic shifts, no more so than on ‘Melencolia’, where the band “were much less afraid to lean on our prog and post-rock roots than we have been previously.” They’re technically gifted, but never let excess or indulgence get in the way of melody.

From the Radiohead or even Porcupine Tree-esque expansive soundscapes of the first movement of ‘Melencolia’ to the acoustic atmospherics of the reprise that closes ‘Temptation of the Idler’, they wear this progressive heart on their sleeve. That said, this isn’t wizard-and-cape fare; there’s an urgency here, with uptempo angularity clashing bullishly with huge, unfussy riffs – witness the middle section of the title track, or the cycling, powerhouse main motif of ‘Ekerot’. Though there’s room for vocals, they find a freedom in being instrumental; “it allows us to deal with our songs as movements or pieces,” they say – but far from the esoterica that suggests, any of the intense passages on ‘Melencolia’ remain as hook-laden and accessible as they are razor-sharp.

Live, they cut their teeth with a gig at the inaugural ArcTanGent Festival and have completed two UK tours and an EU tour already. Guitarist Tim Walters’ pedal-wrung sonics, Joe Branton’s elastic showmanship and Chris Woolison’s powerhouse drumming ensure a memorable show, while Walters’ unusual guitar technique is often remarked upon, as he explains, “I learned on a right handed guitar that I just flipped round, so it just seemed easier to carry on in that fashion. My Dad had also been a left handed player who strung upside down so it does sort of run in the family.”

After a slew of successful singles and shows across the UK and Europe in 2015, Poly-Math emerged earlier last year from the studio with their gargantuan EP ‘Reptiles’. The band spent one week with producer/engineer Lee McMahon (And So I Watch You From Afar, Dry The River) crafting their off-kilter jams into six superb tracks that would even send Omar Rodriguez Lopez himself into a cold sweat. The new record is the logical progression from this earlier work; grander, more powerful, deeper and wider in scope – it’s a record that shows Poly-Math for what they truly are; a groundbreaking and experimental band who eat boundaries for breakfast.

‘Melencolia’ track list:
1. Melencolia I
2. Ekerot
3. Temptation of the Idler 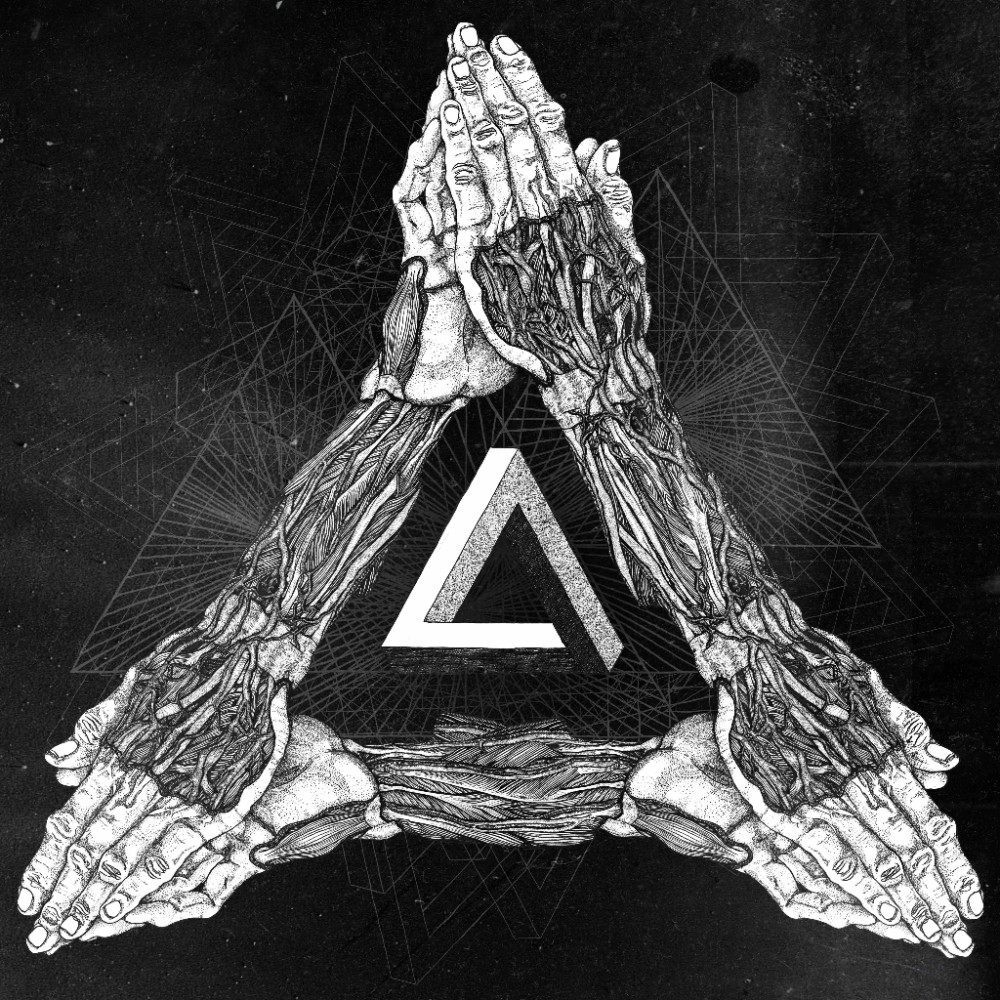