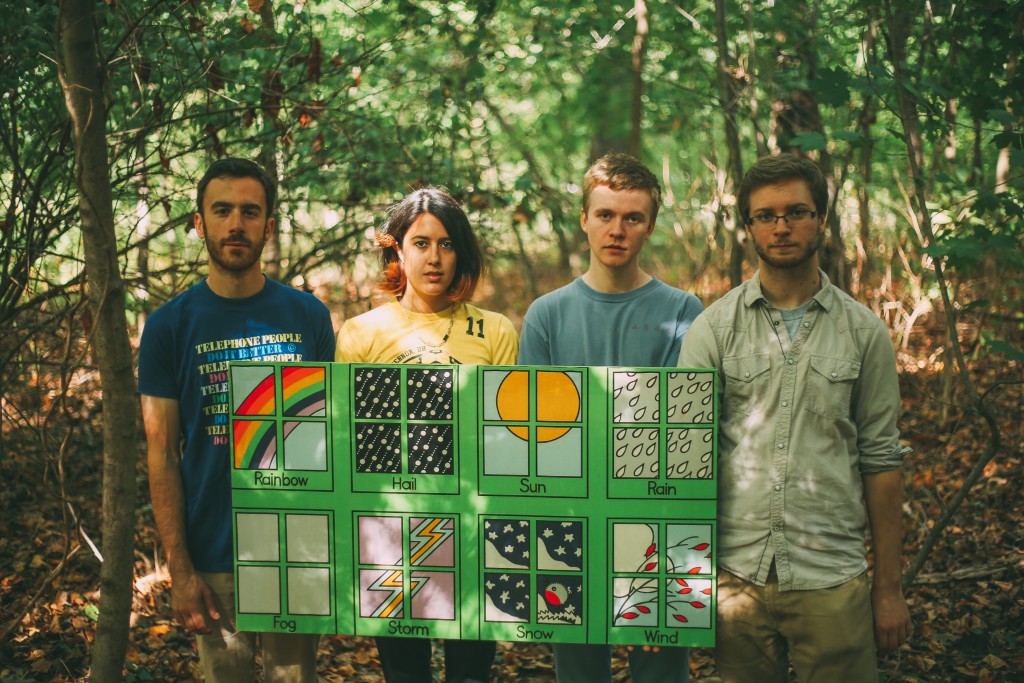 Pinegrove Premieres “Cadmium” via The Fader

Debut LP Cardinal Out February 12, 2016
on Run For Cover Records

“Pinegrove straddle a fine line between country revival and sunshine pop, between melancholy and optimism, but their focus is strong: a sweeping heart.” –Pitchfork
“Chipper yet reflective… quietly lustrous picking evolves into power chords” –The Fader
“Turning deep-seated regret into an ultimately uplifting call to action is no small feat, but Pinegrove do it well.” –Stereogum
Pinegrove has released a new track via The Fader titled “Cadmium” from their upcoming sophomore LP Cardinal, out February 12, 2016 on Run For Cover Records. The Montclair, New Jersey band re-issued their retrospective cassette Everything So Far on Run For Cover this fall with the addition of a brand new track, “New Friends“, which also appears on Cardinal and was named one of the “101 Best Songs of 2015” by SPIN. Cardinal is currently available for pre-order from Run For Cover.
Listen to “Cadmium”
Existing in various forms over the past several years with a rotating cast of members, songwriter Evan Stephens Hall and drummer Zack Levine are the core of Pinegrove.  The two have played music together since the age of seven, following in the footsteps of their fathers who also play in a band together.  When Hall arrived at Kenyon College in rural Ohio, he began to read and write more, thinking about how the two worked together, or as he puts it “how language is melodic and everything actually is rhythmic; that just as literature lives inside its own world, music can make an inviting, emotional, smart world with tradition and community too.”  The earliest Pinegrove songs began to take shape at this point; the band’s moniker is actually derived from a pinegrove at the edge of Kenyon’s campus where Hall would often go to write.

The band have garnered a loyal following for their idiosyncratic indie rock which demonstrates a deep interest in the twangier reaches of American rock.  Pinegrove will play select dates in the Northeast this winter and will embark on a full North America tour this spring with Into It. Over It., The World Is A Beautiful Place and I am No Longer Afraid to Die and The Sidekicks.