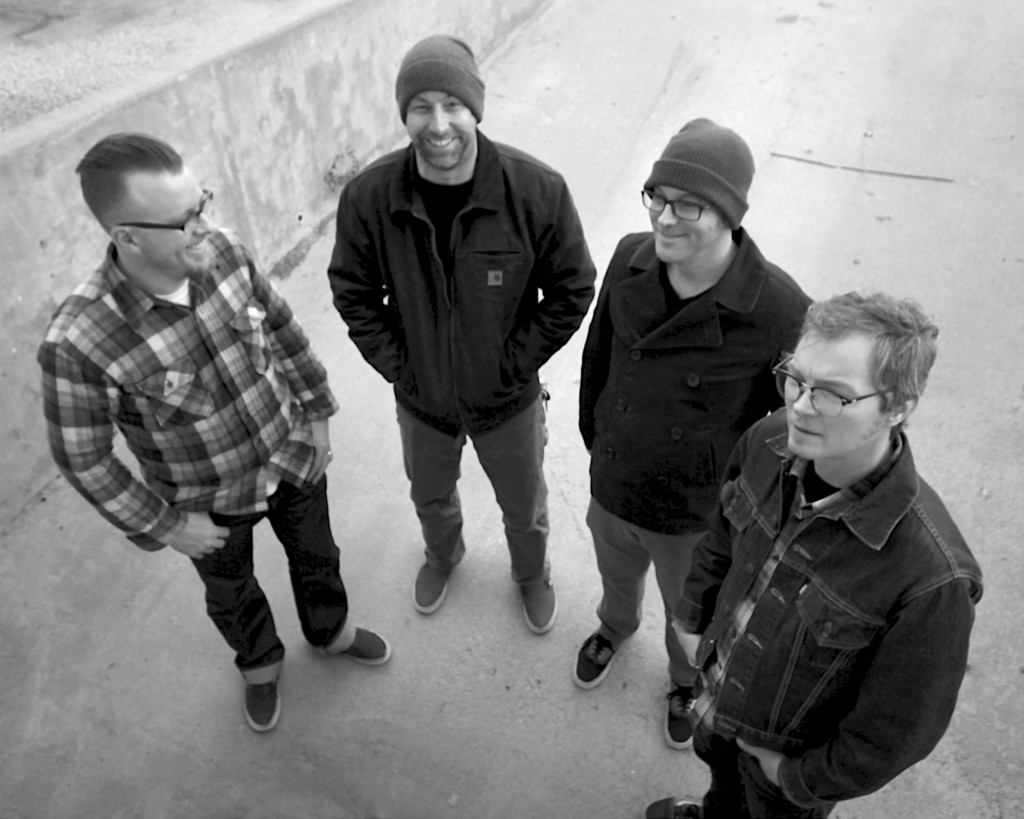 Austin’s Magnet School are excited to share their latest single “Irresistible Lie” withPASTE Magazine. The song comes from the band’s upcoming sophomore album The Art of Telling The Truth, due out January 29th via Shifting Sounds and Sunshine HQ. PASTE shared the album’s third official single “Irresistible Lie” which the band’s Michael J. Wane (guitar/vocals) described as “A tongue-in-cheek, pessimistic look at love, ‘Irresistible Lie’ is about the miscommunication between people in relationships and the often doe-eyed view people can have for their new love interest”.

Brandon Tucker (bass) added, “Dissonant and beautiful at the same time, the music evokes feelings of hope and despair all at once. We wrote this song about two years ago and although we spent many hours trying to perfect it – the initial driving bass rhythm and pretty/chiming dual guitar ideas happened really fast – it was like we were reading each others minds”.

Magnet School have recently recorded & mastered their new full length album “The Art of Telling the Truth” scheduled to be released January 29, 2016. With the revival of the alt rock & shoegaze scenes, there couldn’t be a better time for this album to drop – it’s assured to blow open doors and minds.