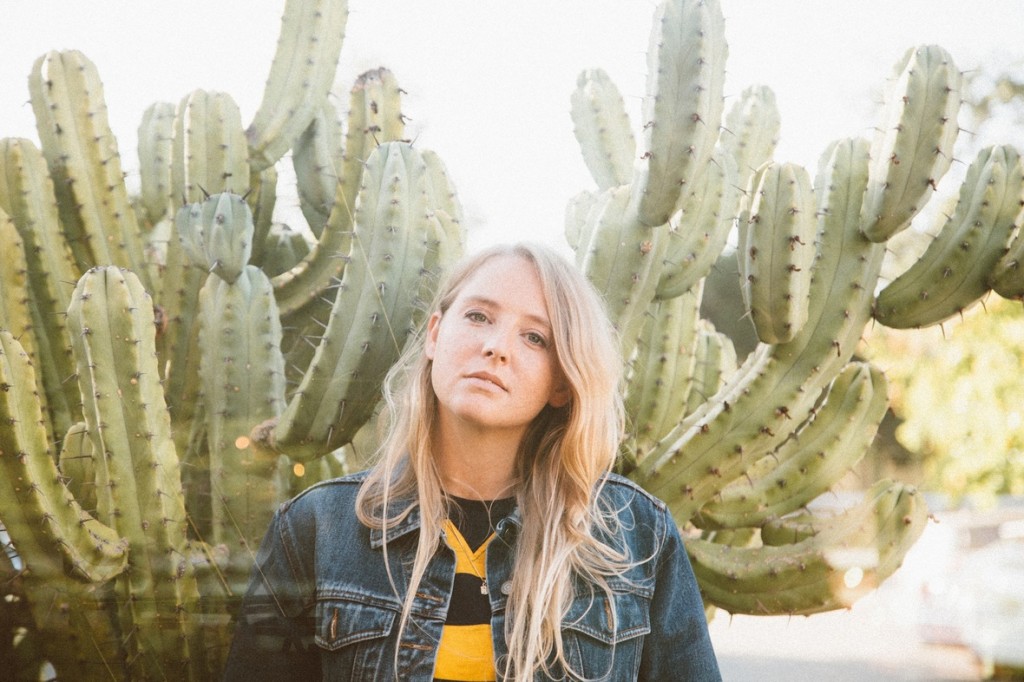 As Lissie gears up for the release of her new album My Wild West, she is pleased to share the video for the album’s first single ‘Don’t You Give Up On Me’.

My Wild West chronicles a 12 year chapter of Lissie’s life spent in California and hints on her desire of a new adventure. The new adventure being her relocation from California to her newly purchased 10-acre farm in Iowa, where the video for ‘Don’t You Give Up On Me’ was filmed.

Lissie explains: “I loved the idea of filming this video on my land and we really lucked out when we hit record and the snow started falling. The fields and trees in white were breathtaking! Sitting in the back of my dodge ram pickup and singing as we passed these open glistening spaces was really special. It’s all a bit of a dream and I’m happy to have broken the farm in with a video for a song that means a lot to me as I head into my next chapter.”

‘Don’t You Give Up On Me’ will be released alongside My Wild West on Feb 12th throughCooking Vinyl.

My Wild West is a celebration of new adventures to come as Lissie moves back to the Midwest and waves goodbye to her life in California. On ‘Don’t You Give Up On Me’, Lissie sings: “I left you on the coast for something only I can see… Don’t you give up on me, As I dive into the dark, And slip into the endless sea”. The single is about having a vision and urging those around you to hang in there whilst you figure it out.

Lissie’s two previous albums, 2010’s Catching a Tiger and 2013’s Back to Forever, both hit Top 20 in the UK charts with the former record going Gold. Her songs have been licensed for countless films and TV shows, topped numerous Best Of polls whilst ‘The Longest Road,’ a song she wrote with DJ Morgan Page was subsequently remixed by Deadmau5 and nominated for a ‘Best Remixed Record’ Grammy.

Her new album, My Wild West, is Lissie’s most personal effort to date. It was recorded with producer Curt Schneider in his Studio City home – he oversaw the project as a whole, produced 8 tracks on the record and pulled together the additional material from Lissie’s time recording with her band in Ojai and with Bill Reynolds (Band of Horses) in Nashville.

With a career that has seen her open for renowned artist Lenny Kravitz (an early supporter), Tom Petty and even been asked to perform at Ashton Kutcher and Demi Moore’s wedding, Lissie has had a wealth of incredible experiences that have made her the confident and determined artist she is today. As she moves into the next journey, she laughs, “I’m in a really good place. In fact, I’m already planning a follow-up album, My Mild Midwest.”

Going back to her roots in more ways than one, Lissie returned to touring as a solo act – selling out her December show at London’s Union Chapel in 24 hours without any fanfare. Lissie will play O2 Forum Kentish Town (moved from O2 Shepherd’s Bush Empire due to construction work) and Oxford’s O2 Academy 2 next month.