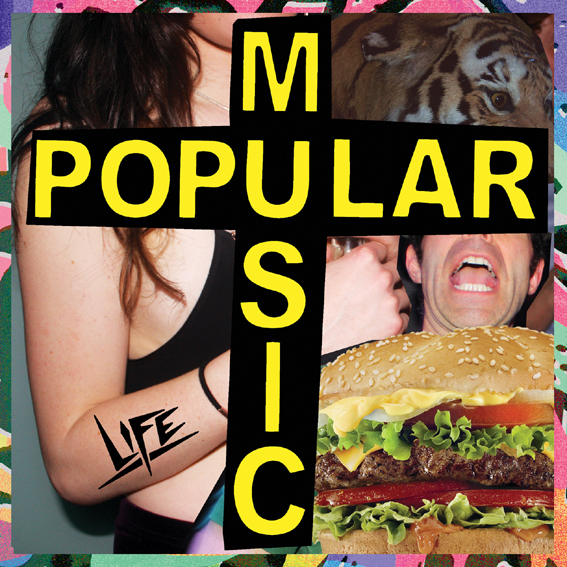 “Totally off my face I listen to popular music…”

Hull punks, LIFE announce new single ‘Popular Music’, their follow up to 2015’s debut EP I Knew I Was a Rat.  Collaborating again with Grammy winning producer Ian Dowling(recent producer of Bombay Bicycle Club, Wavves and The Orwells), the band have made a new record that slams head on into the dirty girth of modern day, popular culture, whilst retaining a fair measure of its own raucous pop sensibility.

The band have just premiered the single on DIY, who wrote “The black-clad Hull group deal in a sneering, ferocious sucker-punch of punk-rock – a mission statement that’s perfectly presented in ‘Popular Music’”

Last year saw LIFE work closely with BBC Introducing, capping off an extensive run of live dates (including Great Escape, Dot 2 Dot, Swn Festival, Liverpool Sound City and sell out supports with Palma Violets, Twin Peaks and Twin Atlantic) with a spot on the Introducing stage at Leeds & Reading Festival. On top of this the band stacked up an impressive amount of radio coverage thanks to their breakout single ‘Go Go Go’, lead track from their debut EP, supported by the likes of Steve Lamacq, John Kennedy, Zane Lowe and Huw Stephens (the latter placing the track on Radio 1’s Best of BBC Introducing 2015 list) and playlisted on stations such as XFM and Amazing Radio.

Returning to the live circuit in January, the band play Huw Stephens’ monthly residency at The Social in London, before hitting the road on a week long tour for Independent Venue Week, an event that the band feel a close affinity with, given its emphasis on the spirit of independence and the importance of live music.  During this tour LIFE will also be running free workshops for young musicians in each city as a way of sharing their on the road experiences, encouraging creativity and helping to promote the importance of the DIY ethos in today’s music industry. 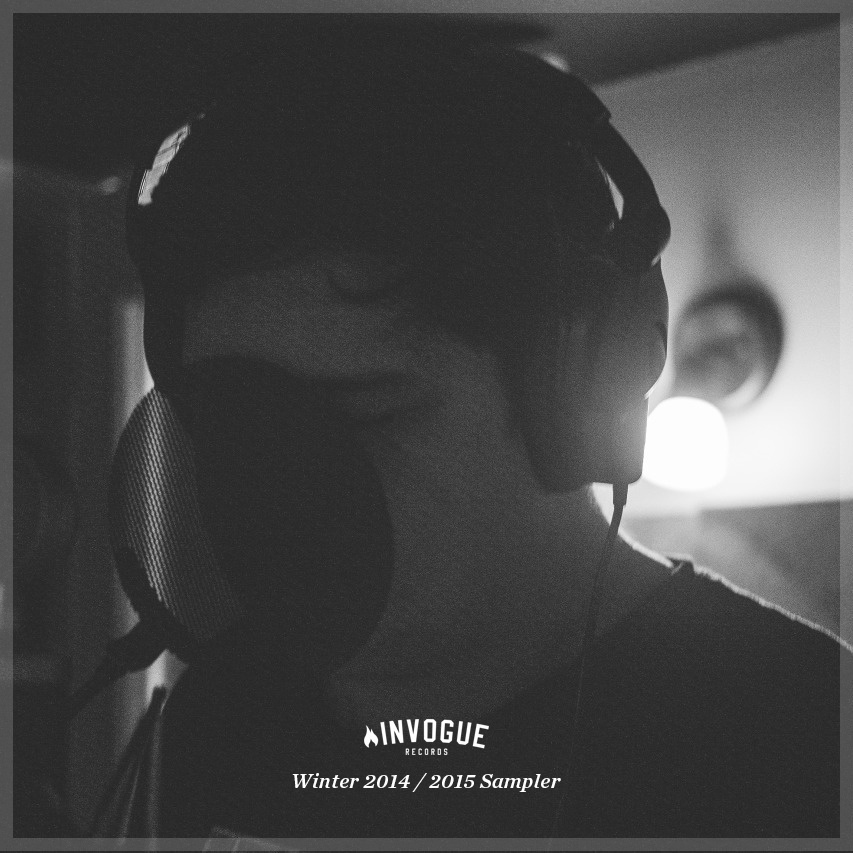