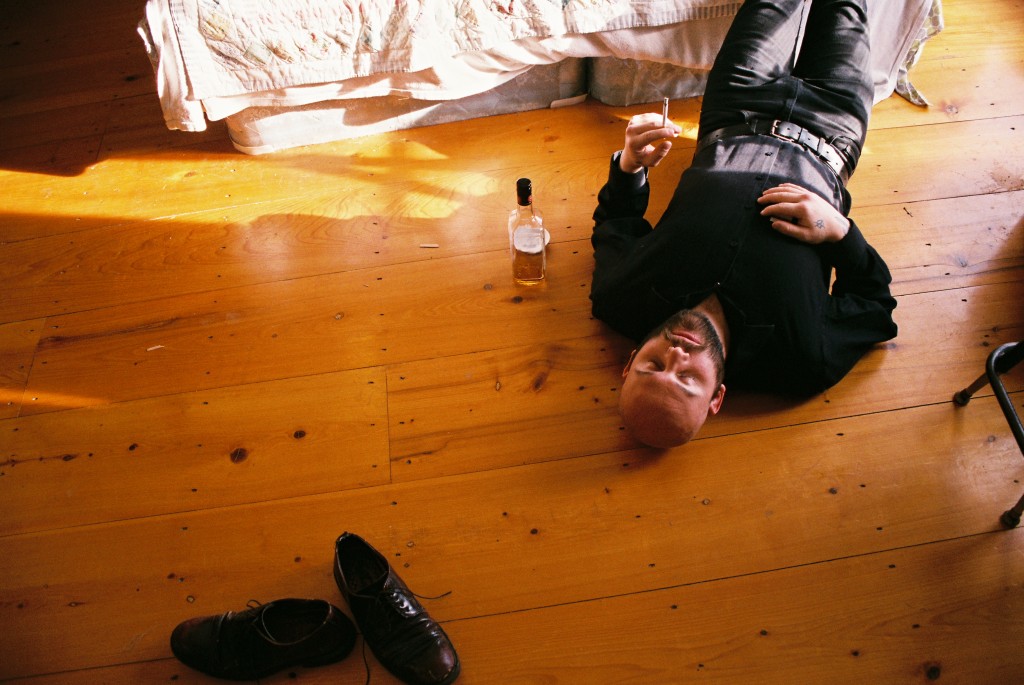 Jeff Riddle & The Bella Vista Social Club have announced their debut LP Destroy, out March 4th. Pre-orders for the record are available now digitally and on vinyl. Jeff Riddle has spent years inside the vibrant Philadelphia music scene, growing up with underground punk rock and soaking in the variety of music around him. With Destroy, Riddle is joined by a floating cast of characters referred to as The Bella Vista Social Club to deliver an album full of delicate and sparse songs that explore the more intimate side of the music scene.

The Bella Vista Social Club are premiering the music video for their first single “Nervous Sister” now via Noisey. The video was directed by Catherine Elicson, setting the beautifully simple tone of the record.

Watch the music video For “Nervous Sister” now via Noisey.
The Bella Vista Social Club will be playing a show in Philadelphia on January 23rd withCayetana, Mannequin Pussy, and Katie Ellen at Philamoca. 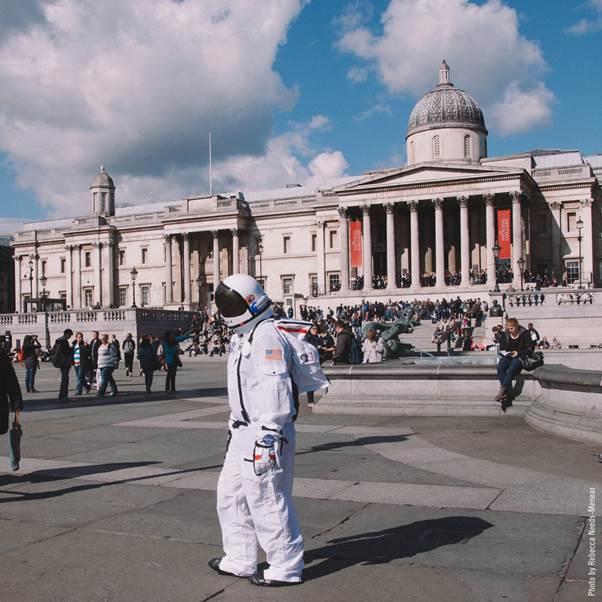