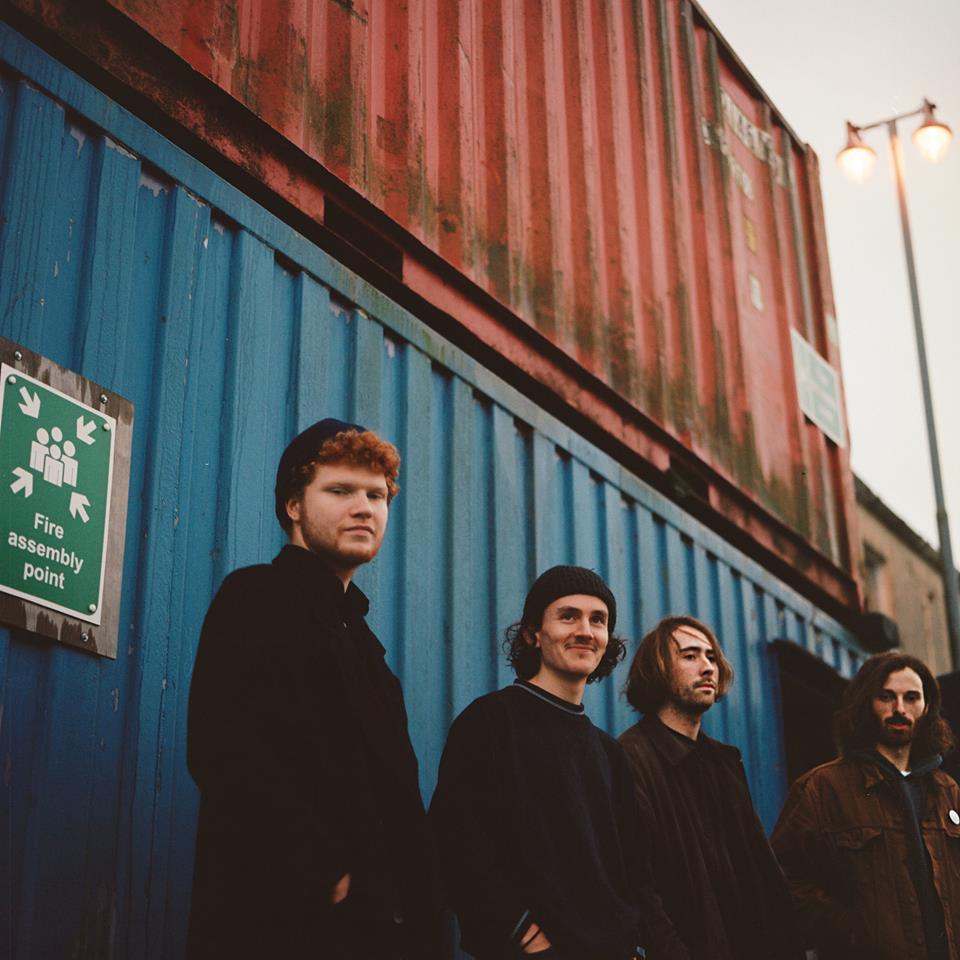 An aspiring 4 piece Falmouth based garage rock band with the power of any iconic stadium sized rock band. This humble quartet are worthy of all your attention.

Creating compositions which reflect the likes of DFA1979, The Black Angels, Temples and reminiscent of early Rolling Stones, The Isabelles use these influences and yet boldy make their own statement in their garage rock genre.

The Isabelles, consisting of Joel, Johnny, Josh and Morgan are not only a young and promising act but together they have nailed the retro, psychedelic orchestrations that so many try to replicate and fail. The Isabelles have an aura surrounding the band and have provided their own atmospherical journey amongst their material.

With another auspicious year ahead for the outfit, the four have started 2016 as they mean to go on. Having just released their second single ‘Fall Away’, this captivating creation will leave you hanging on every note, desperately needing more Isabelles in your world. This prolific single release has now been made as a free download, listen in full streaming below and get your hands on your own copy of the single and stick it on repeat.

This band will soon become a regular name to all so we urge you to support their efforts. The band have a forthcoming single release due, another milestone for the four and we will bring you news of said release once the track has been unveiled to the world.

Now is the right time to fall in love with The Isabelles.