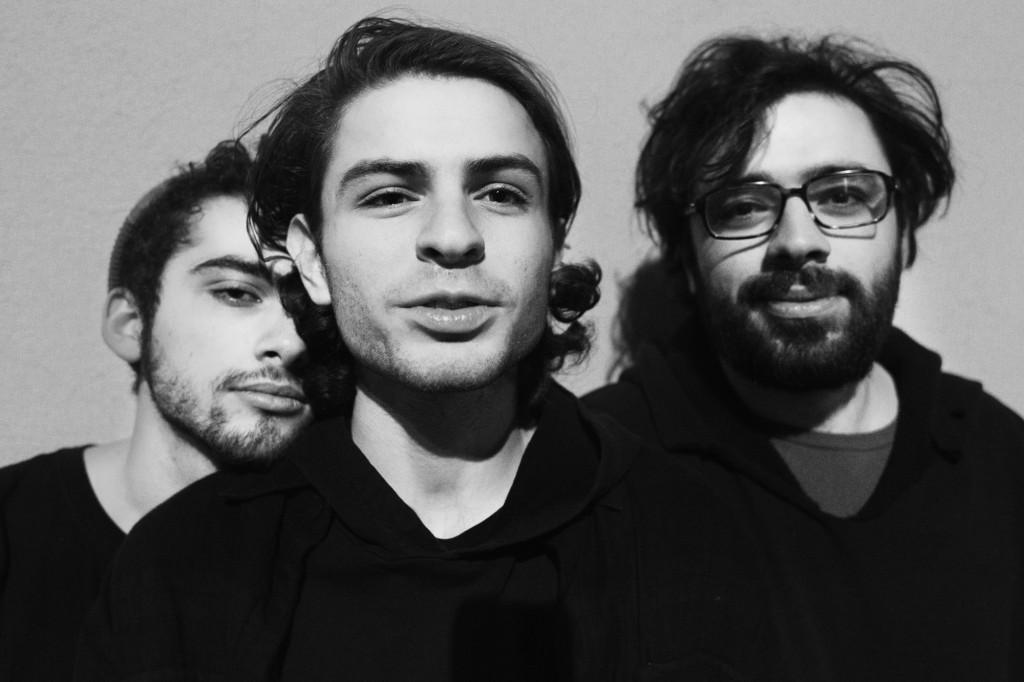 Due Out March 11th on Disposable America + Gawk Records

Boston’s Horse Jumper of Love are excited to announce their self-titled full length debut, due out March 11th via the up-and-coming Gawk Records (Vundabar) and Disposable America (Soft Fangs, Infinity Girl, Funeral Advantage). One of the absolute most anticipated albums in the Boston underground, HJOL have become a true fan favorite and their record, a phenomenal blend of lo-fi indie pop and bedroom shoegaze brilliance, is sure to be a breakthrough for the young band. Self described as “slow rock,” their syrupy sound unfolds before your eyes, emotive and evocative, with honest lyrics and gorgeous constructs both musically and thematically.

Stereogum premiered the band’s first single “Ugly Brunette,” claiming, “This isn’t just some spiteful post-breakup empowerment. Though the song employs the band’s signature slow-build, the opening drum pattern has plenty of knock which hints at the heaviness to come. Then layers of the fuzziest guitars careen in, creating a delightfully distorted mess of energy. Lead vocalist Dimitri Giannopoulos’ churning delivery slowly drips all over the track like molasses from a spoon as he creates a melancholy mood loosely linking his non sequitur contemplations.”

ABOUT HORSE JUMPER OF LOVE:

Horse Jumper of Love, a slow rock trio of native Boston boys, write intimate, heavy, introspective songs. Despite being in their teens and early twenties, their music shows an understanding of their place in the history of the genre, but offers up a genuinely refreshing, modern take. You can hear nods to 90s outside rockers Duster and Silver Jews, and vocal crooning with a likeness to The Antlers’ Pete Silverman. They’re steadily rising through New England’s slow ’n’ low scene.

They quickly gained a following in the underground scene, becoming a household name throughout Boston’s DIY venues, playing among such bands as Strange Mangers, Soft Fangs, Mal Devisa, Vundabar and Skinny Bones. In these spaces they were able to hash out the songs that would become their first full length, Horse Jumper of Love. Commonly referred to simply as Horse Jumper, the band is truly the collaborative effort of its three members. Singer Dimitri Giannopoulos croons non sequiturs about bagel breath, Sour Patch Kids, and wanting to “have a lonely child” over the tasteful warble on his guitar. Jamie Vadala-Doran brings a rarely heard level of competence and restraint from behind the drum kit, while John Margaris lays a heavy layer of double-stopped bass beneath the tracks, bringing their sound to distinct lows.

Horse Jumper of Love is an incredibly lean album. There isn’t a superfluous note on the record. It’s carried by lyrics full of dark imagery, shoegazing guitars, drums that almost have a mechanical precision, and lucid songwriting.​​​