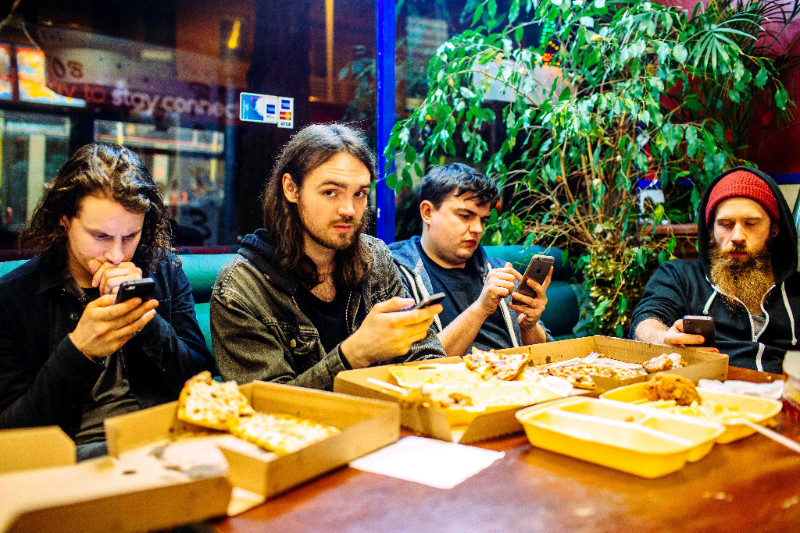 In an age where the term ‘punk rock’ is regularly attributed to sanitised, pre-packaged, watered-down, radio-friendly nuggets as disposable as yesterday’s bubble-gum, the world of music is in need of something potent, something tangible, something palpably dangerous. Having wrecked venues (in some cases literally) up and down the country, Baby Godzilla were the shot in the arm the underground needed, embodying the spirit of bullshit-free punk attitude, forcefully ramming their terrifying concoction of discordant riffs and erratic screaming down the throats of the disaffected and disenfranchised.

Baby Godzilla were unstoppable, until that is the real Godzilla stepped in and stomped all over them. Toho Limited, the Japanese film company who own the rights to the Godzilla franchise, insisted the band stop using the ‘Godzilla’ name immediately or suffer financially crippling consequences. Beaten but not broken, the band rose like a particularly delinquent phoenix from the flames and re-christened themselves HECK. The name may have changed but the aim remains the same, to deliver the same level of white-hot deranged brutal noise and create wide-spread pandemonium in venues, fields and tents across the world.

Now finally primed to catapult their debut album ‘Instructions’ at the world, scheduled to be released March 11th through NPAG Industries, today HECK kindly give you a taste of the album’s explosive opening track ‘Good As Dead’, co-produced by the band and Matt Peel (Pulled Apart By Horses/EAGULLS) at Cottage Road Studios in Leeds.

“Good As Dead is a song about refusing to compromise,” states vocalist and guitarist Matt Reynolds.  “Apathy is exhausting. It will strip you of your vitality and make you lose your hunger. Get angry and stay angry.”

With the trials and tribulations of 2015 behind them, 2016 promises to be a breakthrough year for HECK. ‘Instructions’ is the most ambitious statement of their career-to-date, providing an uncompromising blueprint for chaos that will no doubt see the band add to their already legendary list of live shows. They’ll be hitting the road in March with all the delicacy of an atom bomb, leaving a trail of fire, chaos and Jägermeister in their wake. It’s the end of the world and by HECK do we feel fine.

Available at all good retailers

Watch HECK do damage at the following dates in March 2016.

* Special album release show, HECK will be playing ‘Instructions’ from start to finish for the first, possibly only time. Tickets are the special price of £5 and also available from www.abandcalledHECK.com 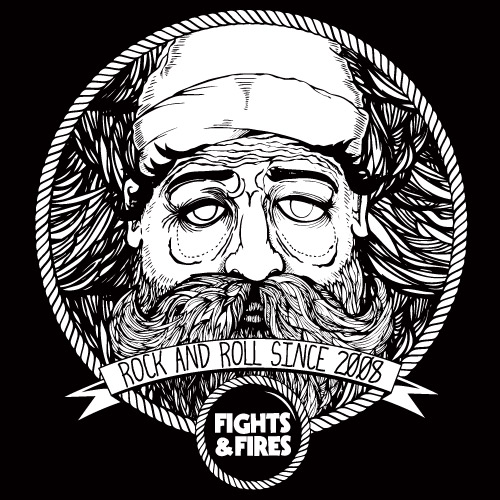 THE CARDIGANS – Re-Issue Remastered Back Catalogue on Vinyl LP, Feb 2019