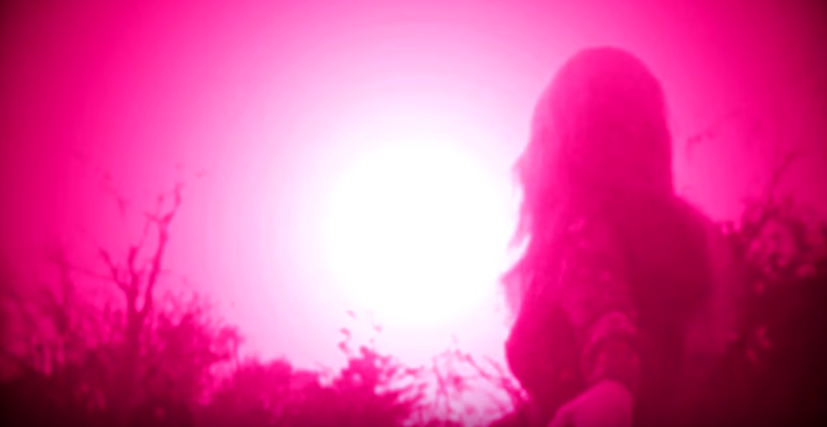 “Unashamedly retro, yes, but delivered without irony – and at ear-ringing volume.” –Q

Heads up rock fans! Golden Void is about to conquer Europe with Holy Sons (Emil Amos of Om, Grails with Brian Markham and Adam Bulgasem from Dommengang), and the band have just released a video for “Dervishing,” taken from their recent albumBerkana, in advance of the tour which starts this Thursday.

The video was made by Golden Void bassist Aaron Morgan using archival footage from the 1970 short “Knot Without Hope,” filmed by Morgan’s father. From the solos that hang and float off into space to the riffs that build and sway over and over, they have delivered a heavy psych rock track that hits every itch you would want from great rock music.

The tour will see Golden Void play across Europe, including their first ever shows in the UK. Full list of dates are below.

Golden Void features Isaiah Mitchell from Earthless on guitar and vocals. The band’s incredible hooks get stuck in your head and their riffs transport you to the astral plane. Golden Void’s second album Berkana, released last September, shows the band expanding the scope of their sound without abandoning the heady groove they carved out on their acclaimed 2012 self-titled debut. 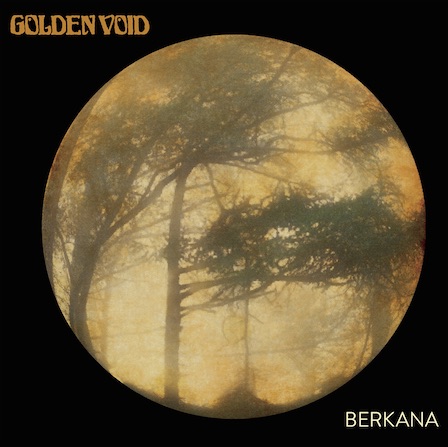