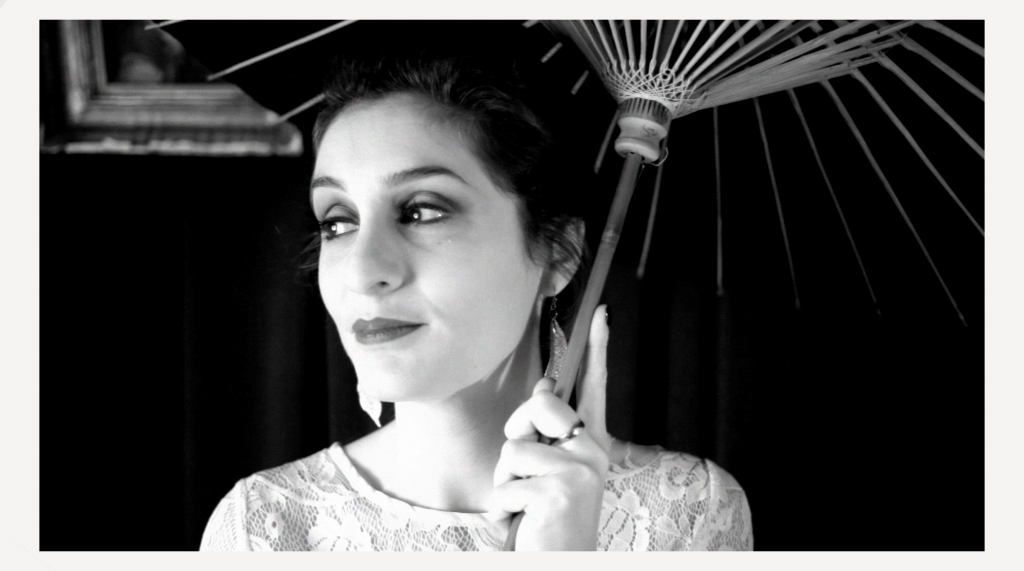 soaring acoustic folk | ‘Who Are You?’ album out now

Hayley Cannon’s debut album ‘Who Are You?’ has already received praise from BBC 6Music’s Tom Robinson, WithGuitars, Right Chord Music and more as well as FM airplay, and the London-based singer-songwriter is thrilled to share the second video from the album, in the form of the record’s title track: https://youtu.be/IlqZgikYkmw

Cannon’s ‘Who Are You?’ is an impassioned story of introspective analyses, fulfilling in both depth and lightness. Sometimes choral, sometimes serene and brimming with personal wanderings, ‘Who Are You?’ feels, on occasion, naked: It’s raw yet perfectly produced, touching and intimate yet at the same time wholly sensational.

An accomplished pianist and violinist, London-based Hayley picked up the keys aged a very young 4 years old. Waiting for the right moment to pen the album she’d spent her life waiting to record, Hayley retreated to the solitude of a French hamlet.

“I was resolved to redress the balance, and get a piece of me back”, she says of that time. First-written was ‘Blood And Bone’, before Hayley returned to London for more writing and recording, involving the ubiquitous creative overnights in the studio. “During that time music was just pouring out of me,and capturing it in the recording studio was the most rewarding thing I’ve ever done.”

Produced by Nick Trepka, ‘Who Are You?’ was released earlier this year and also features Nick Edward Harris. In addition, Cannon played violin on Speech Debelle’s latest record (also produced by Trepka), which explores similar themes to her own work.

M.WARD Shares New Video For “Violets For Your Furs”