‘ENOUGH’ reaps a wealth of otherworldly electro bleeps and pairs them with creeping tribal patter to create a uniquely ethereal alt-pop soundscape reminiscent of Imogen Heap, Peter Gabriel and Björk. The sombre vocal tones of the Limerick singer writhe among beautiful strings in an honest exploration of excess in love and life.

A creative powerhouse, Fraser Jane has self-produced ‘ENOUGH’ to superb effect and already achieved support from the legendary producer Gary Katz [Steely Dan, Chaka Khan, Laura Nyro, Joe Cocker] who said, “Every once in a while, not very often, I hear an artist that is creating distinctive original music that makes my ears perk up and my foot tap, Fraser Jane is one of those artists.”

The eccentric and moving songwriter has crafted an invitation of sweet intrigue to her planet of delectable sounds. ‘ENOUGH’ is the very first glimpse into the kaleidoscopic world of Fraser Jane, where there are many more mesmeric twists and turns to follow. 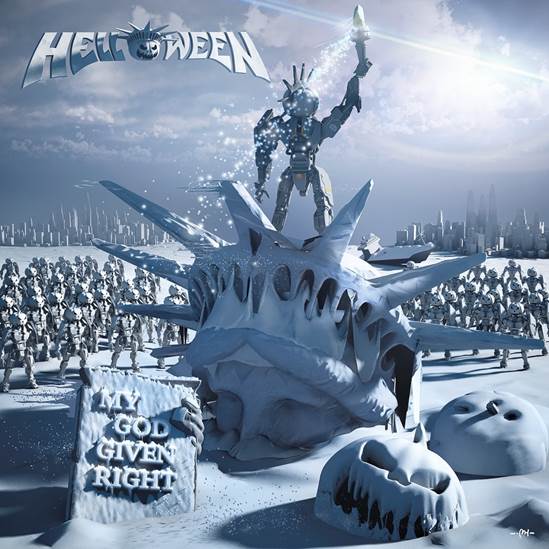