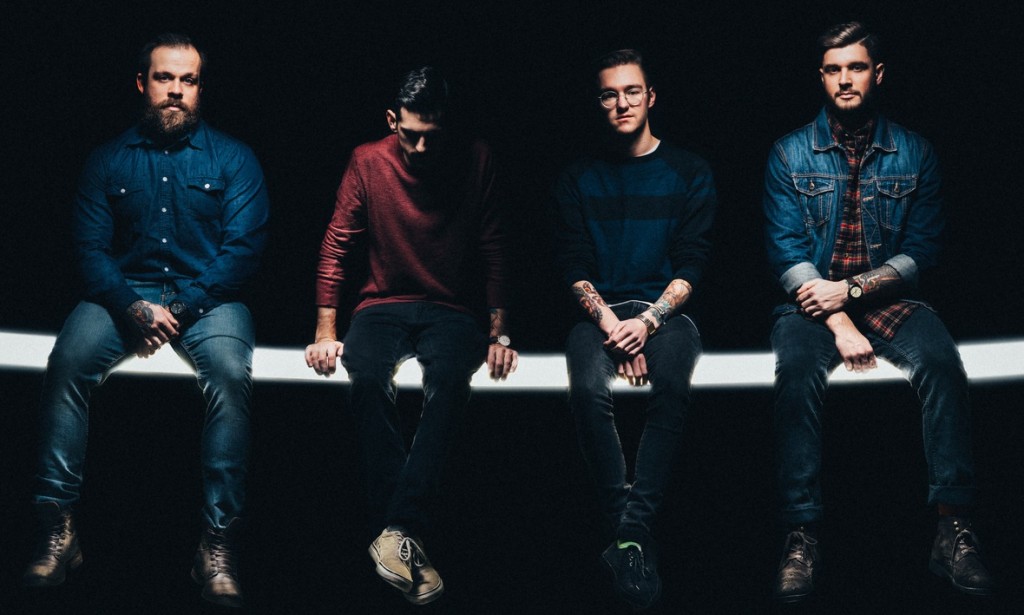 London, Ontario’s First Ghost have announced plans to self-release their debut full-length ‘Secret Talk’ on April 1. The first single, “The Less You Know”, is premiering today on Alternative Press.

Frontman Anton DeLost says, “The song reflects on the inner conflicts we face when choosing to keep secrets from loved ones.”

The 4-piece first appeared on the radar of music fans in 2014 with the release of their debut EP, ‘Real Eyes’, that spawned the single “Shaking”, which AP wrote was “strongly recommended for fans of Jimmy Eat World.”

Pre-orders and tour dates will be announced soon. 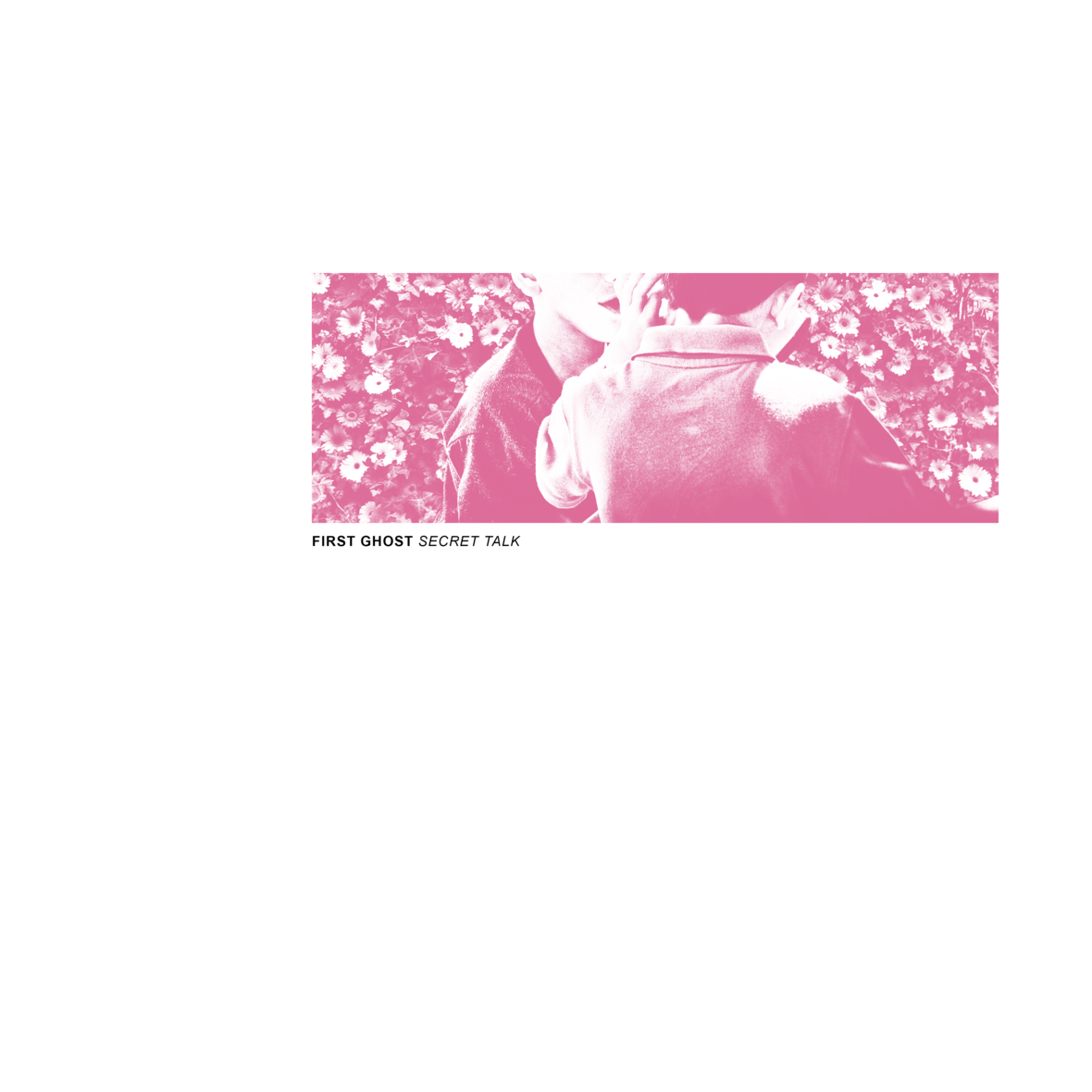 4. The Less You Know