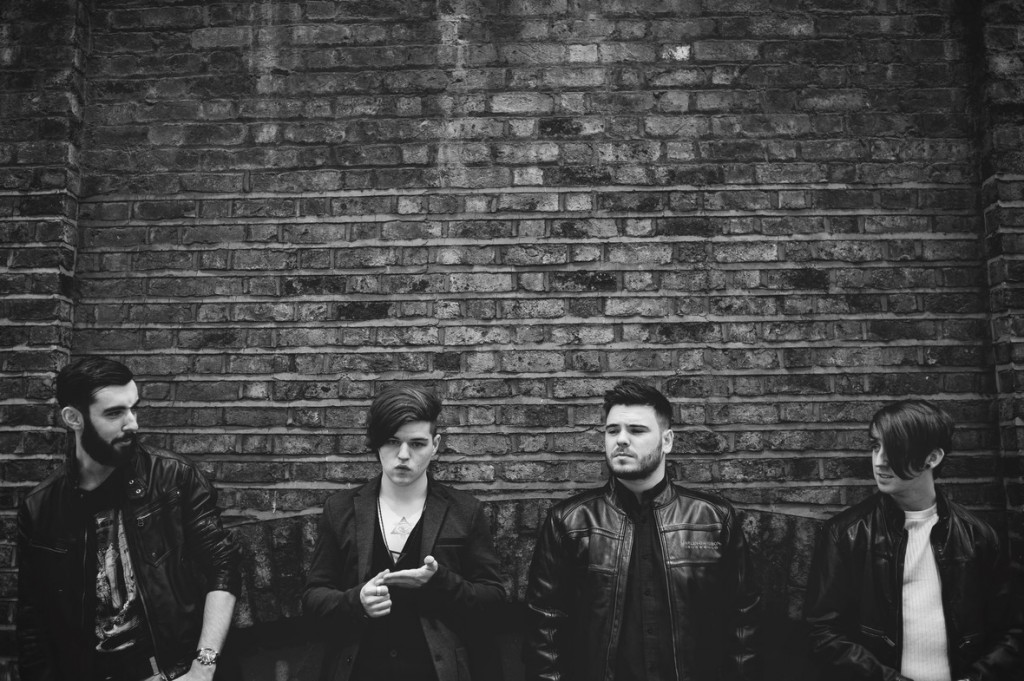 Dublin, Ireland’s RADIO ROOM have teamed up with Alternative Press to premiere the music video for their new single “Nobody Told You”, which can be seen here. The video, which stars Laurence Kinlan, of the wildly popular Irish television show ‘Love/Hate’, has already been selected to be shown at the Hollywood Sky Film Festival and Chicago International Reel Shorts Film Fest.

“We heard this story of a rich kid here in Ireland that loved hanging around in classy social circles and dressing fancy—but then he lost all his money and snapped before basically going on a rampage; eventually hiding in a government official’s house before being caught by police,” says frontman Robbie Murphy. “We never really could find the right person to play the role, but once we got into contact with Laurence we knew he’d have the right emotion for the job and he nailed it.”

“Nobody Told You”, which was produced by James Darkin (Hozier, Wounds), which serves as a bridge between the band’s 2015 album ’92||93′ and their upcoming album which they’ve already begun writing sessions for. Lyrically, “Nobody Told You” relelates to “a time after our album release at home in Ireland when there was a falling out with a lot of mutual friends around us,” explained vocalist Robbie Murphy. “We learned to appreciate who we’re close with and who we can tell things to on a more emotional level – it’s actually a lot more positive than it seems!”

Radio Room’s “Nobody Told You” is available now on iTunes, Google Play,Spotify, AmazonMusic, and other digital retailers. 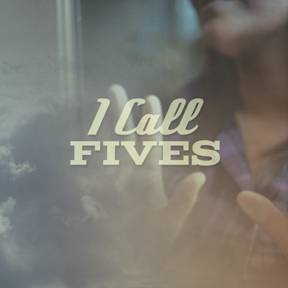