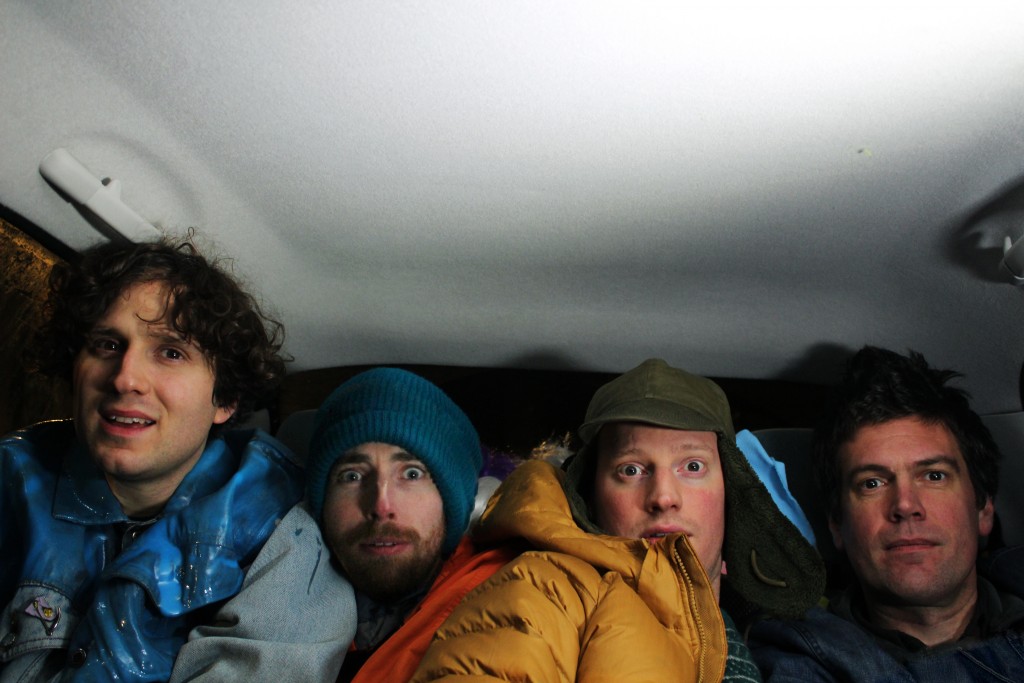 Dog Chocolate sound like a crowded room but are actually four individuals from London. Having played in many other bands including Yeborobo, Limn and Gasp! Cracking Eggs, united they recognise Dog Chocolate as their one true love. Abandoning notions of elegance, cred and professionalism they embrace the ramshackle, instant and fun, capturing a vivid spontaneity with their music. Snack Fans is the band’s debut album, following on from 2014’s release Or, a split LP with gastronomic kin Ravioli Me Away(also released by Upset The Rhythm).

On ‘Emotionally Buff’, Andrew tells the tale of an ill-fated band he played in called Mature and how their music was a kind-of primal scream therapy for the angst they felt at the precariousness of their living conditions. “My bed was an increasingly mouldy futon, surrounded by towers of boxes of all of my stuff, I was awoken at 5am by a burglar, whose t-shirt was inside-out and back-to-front” admits Andrew with his often anecdotal vocal.

On ‘Be a Bloody River’, Robert strings together a list of failures and pointless endeavours“I’m trying to coax a sparrow into a cardboard box …. I’m stroking the mane of a concrete horse …. I’m managing a spill with a blood-stained jay cloth….” getting increasingly frustrated. Andrew tries to calm him, urging him to let his troubles wash over him “be a river, be a bloody river”, Rob responds in mock desperation “I’m trying to be a river, I’m trying!”. 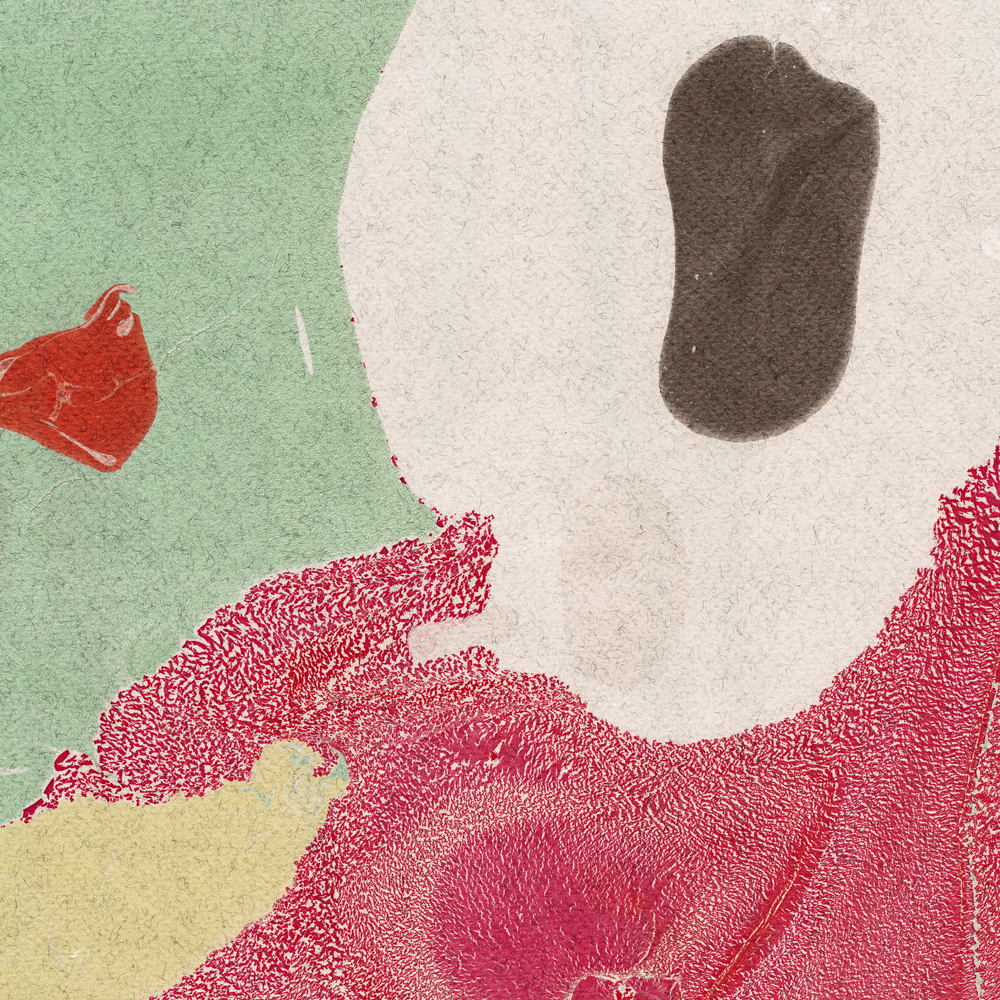